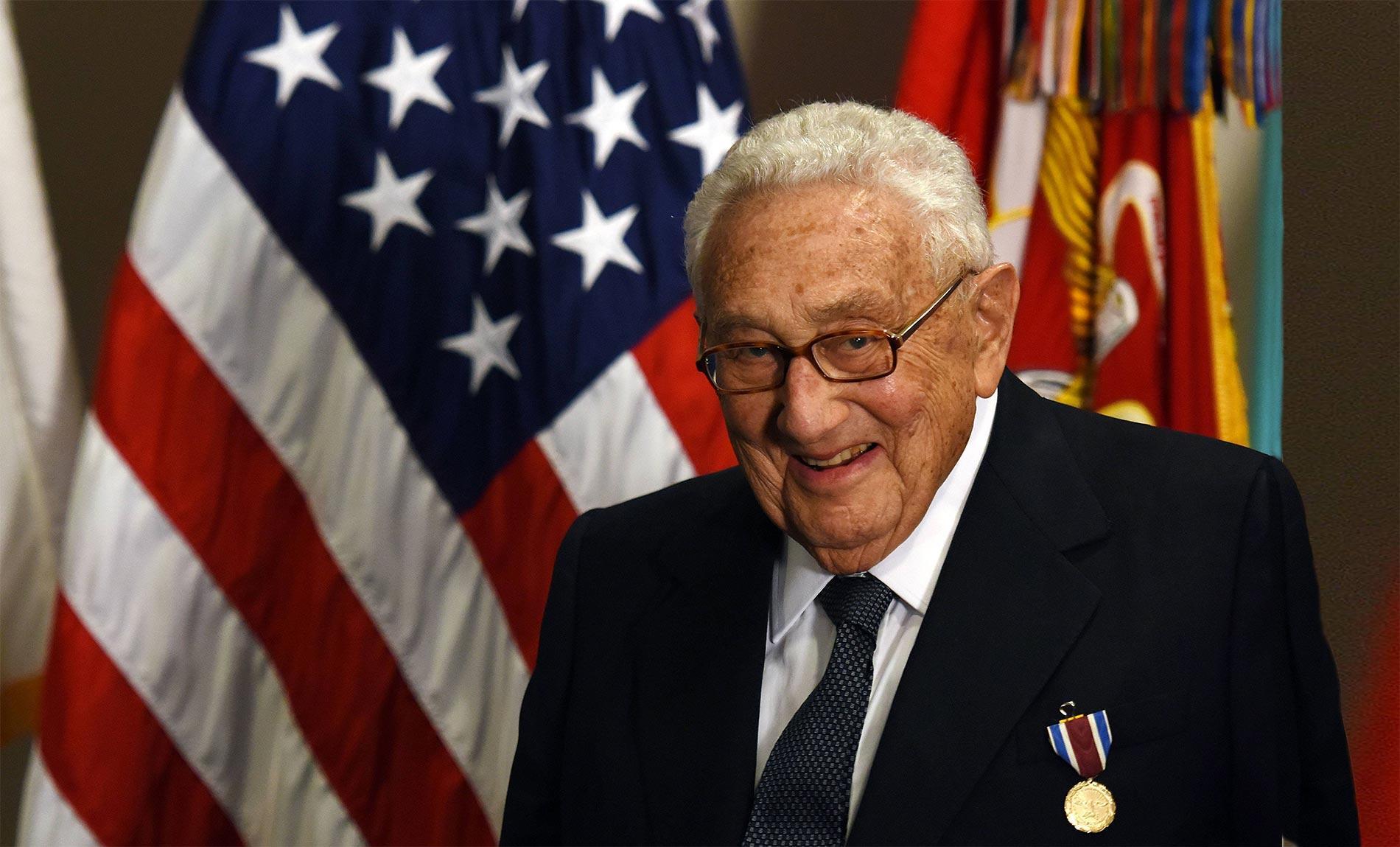 Henry Kissinger, Nobel laureate, former US Secretary of State and presidential advisor, published an article in The Spectator titled “How to Avoid Another World War”. Kissinger warns of the threat of nuclear war and offers a roadmap for peace which did not go down well with President Zelensky, who was quick to dismiss Kissinger’s proposal. Russia has not officially responded. Kissinger draws an analogy to a lost opportunity for peace during WWI in 1916 which could have saved millions of lives. He asks: “Does the world today find itself at a comparable turning point in Ukraine as winter imposes a pause on large-scale military operations there?”

Henry Kissinger, one the best-known statesmen of the 20th century, published an article in The Spectator on 17 December 2022 on “How to Avoid Another World War”. With some delay, a few media outlets reported on his article. Compared to the world-wide 24/7 coverage which every statement of Ukraine’s President Zelensky receives, one cannot help but feel that Kissinger is being “cancelled” by the MSM.

Regarding the Russia-Ukraine war, Kissinger suggests that the time for negotiations has come and there still exists a threat of nuclear war. This is not the message Ukraine wants to hear. A spokesman of President Zelensky did not waste time rejecting Kissinger’s proposal.

Kissinger is a statesman with over a half a century of experience in foreign affairs. He played a pivotal role in US foreign policy between 1969 and 1977, pioneering a policy of détente towards the Soviet Union and establishing relations with the PRC. He is known for his so-called shuttle diplomacy. He was instrumental to ending the Yom Kippur War and negotiating the Paris Peace Accords intended to bring an end to the Vietnam war, for which he shared the Nobel Peace Prize in 1973.

Kissinger’s message of peace through diplomacy is important and should be taken seriously by all parties. He makes an important historical comparison to WWI. In August 1916, after two million casualties, the warring powers extended their feelers because “no conceivable compromise could justify the sacrifices already incurred”. Not wanting to appear weak, both sides sought American mediation, which if successful, would have ended the war based on a “modified status quo ante”.

Yet this window of opportunity was not used, because the US delayed its mediation efforts until after its presidential elections in November 1916. By that time the British Somme offensive and the German Verdun offensive had resulted in another two million casualties. WWI continued for another two years with millions of lives lost and Europe weakened.

Kissinger asks: “Does the world today find itself at a comparable turning point in Ukraine as winter imposes a pause on large-scale military operations there?”

He argues for a peace through negotiation where both sides will not achieve 100% of what they want. He suggests some kind of link between Ukraine and NATO, and establishing a ceasefire line in Ukraine along the borders existing on 24 February 2022, when Russian began its war. He further suggests that Crimea and other territories occupied by Russia could be the subject of a negotiation after a ceasefire. “If this pre-war dividing line between Ukraine and Russia cannot be achieved by combat or by negotiation, recourse to the principle of self-determination could be explored.” This refers to internationally supervised referendums to apply the right of self-determination to particularly divisive territories “which have changed hands repeatedly over the centuries.”

Kissinger’s peace process would not only confirm the freedom of Ukraine, but also define a new international structure for Central and Eastern Europe. He also believes that “eventually Russia should find a place in such an order.” He rejects an outcome where Russia would be “rendered impotent by the war”, the goal of many in the West, including President Zelensky.

The breakup of Russia would “turn its territory encompassing 11 time zones into a contested vacuum” where violence and war will propagate. This danger will affect all of us, as Russia is one of the world’s largest nuclear powers with thousands of nuclear weapons.  He warns that the future of hi-tech warfare will ultimately take control away from decision makers.

For Kissinger, his proposal is not only for the benefit of Russia, but also mainly for the establishment of a peaceful and stable world order, an order where Russia has and will continue to play an important role in keeping a global equilibrium and balance of power. He warns that “Russia’s military setbacks have not eliminated its global nuclear reach, enabling it to threaten escalation in Ukraine”.

World leaders on both sides should take note of Kissinger’s words: “The quest for peace and order has two components that are sometimes treated as contradictory: the pursuit of elements of security and the requirement for acts of reconciliation.” The mistakes of WWI and the lost opportunity for peace which would have saved an entire generation from death and destruction should not be repeated. Kissinger should not be cancelled and neither should the possibility of peace.

Picture: WASHINGTON D.C., 9 May 2016. Former U.S. Secretary of State Henry Kissinger is seen at an award ceremony held by U.S. Defense Secretary Ash Carter honoring him for his years of distinguished public service at the Pentagon in Washington D.C., the United States, May 9, 2016. U.S. Department of Defense (DoD) Distinguished Public Service Award is the highest honorary award presented by the DoD to private citizens. © IMAGO / Xinhua