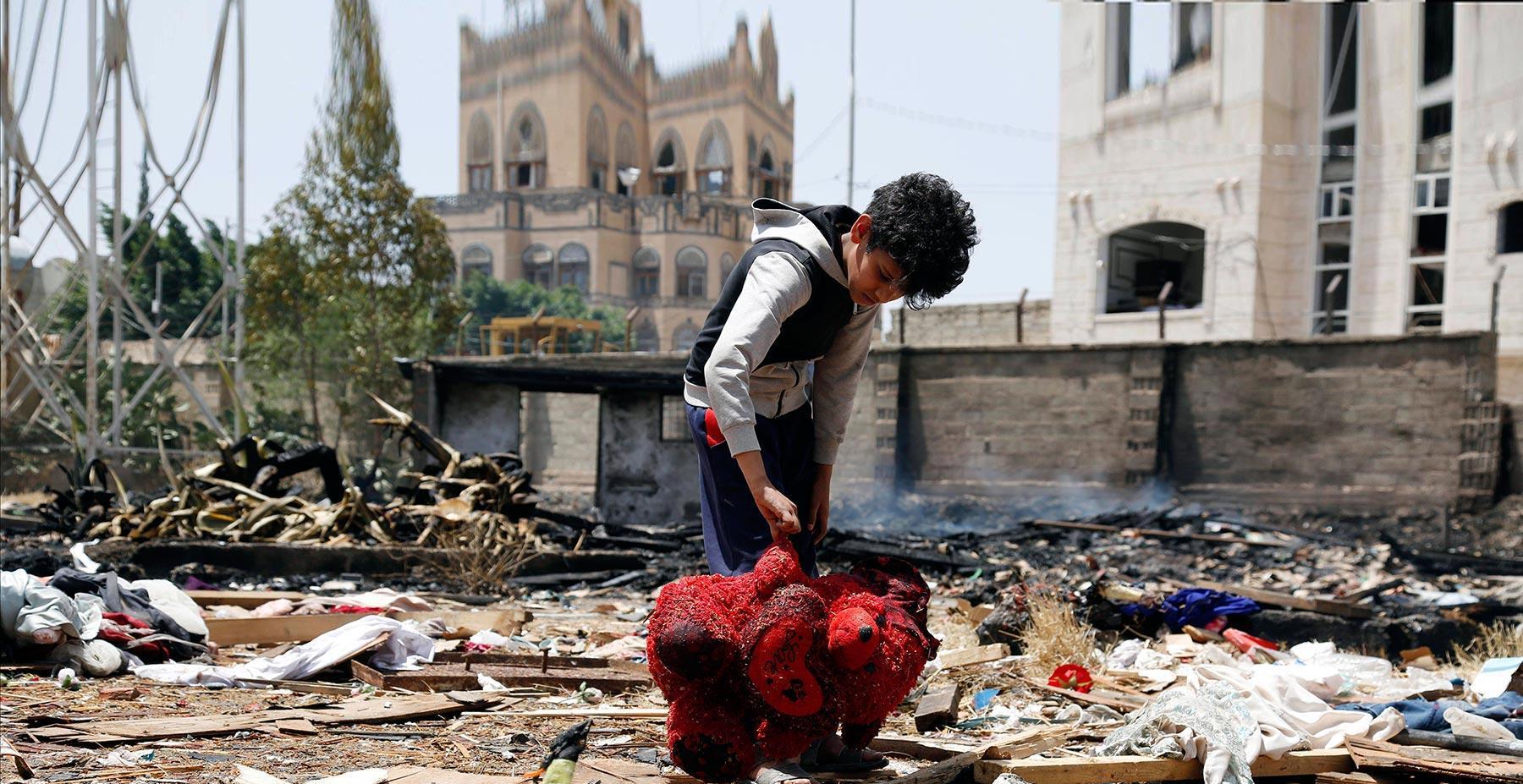 Ramadan marks the beginning of the UN-brokered truce between the warring parties in Yemen. After seven years of war in Yemen that has directly or indirectly killed hundreds of thousands of people and displaced millions, could this cease fire mark a turning point in the Saudi-Houthi conflict?

The UN-brokered truce in Yemen between the Saudi-led coalition and the Iran-backed Houthi rebels came into effect at 7pm local time (16:00 GMT) on 2 April, the start of the Muslim holy month of Ramadan. It will last two months and can be renewed if the parties agree to prolong it. UN special envoy Hans Grundberg noted that “the parties accepted to halt all offensive military air, ground and maritime operations inside Yemen and across its borders; they also agreed to fuel ships entering into Hodeidah ports and commercial flights to operate in and out of Sanaa airport to predetermined destinations in the region.” The truce could be the lifeline many Yemenis have been desperately waiting for and allow humanitarian relief into Yemen after seven years of war.

The United Nations has expressed grave concern over the situation in Yemen after the intergovernmental organization was only able to raise $1.3 billion in aid for the war-torn country, far short of the USD 4.3 billion needed to stave off a humanitarian disaster. The USD 4.3 billion was sought to alleviate Yemen’s dire food shortage and save 19 million people from hunger, but now the UN will be forced to cut life-saving aid programs.

The situation in Yemen has become one of the world’s most serious humanitarian disasters. UNICEF estimates that 23.7 million people, including 13 million children, need aid.

Even before the aid campaign failed to raise enough funds, the World Food Programme reported that food rations have been reduced for eight million Yemenis in 2022, while five million at immediate risk of starvation remain on full rations.

The suffering in Yemen was exacerbated by the Saudi-imposed air and sea blockade on Yemen, which hindered delivering humanitarian assistance and directly contributed to the ongoing famine. The effective truce would allow fuel imports into Hodeidah and flights to reach Sanaa airport. Saudi Arabia – which has US backing – had blocked fuel deliveries to Yemen, which up to now had prevented vital deliveries of food and medicine and hindered health facilities from functioning, according to a January 2021 CNN report.

The UN estimates that the war had killed 377 000 Yemenis by the end of 2021. As over 60 percent of those deaths were caused by interruptions in access to food, water, and medical supplies, thousands of deaths can be directly attributed to the Saudi blockade.

The dire situation in Yemen has been largely forgotten, because the attention of the international community is now focussed on Ukraine. Yemen is almost entirely dependent on food imports and one-third of its wheat supply is produced by Ukraine, thus the cost of food in Yemen is even higher owing to the war in Ukraine.

The BBC reports that Yemen’s civil war has become more violent in 2022. Civil war between the country’s official government, which is backed by a Saudi-led coalition, and the Iran-backed Houthi rebels has been raging in the country for the past seven years.

UNICEF reports that less than 50 percent of Yemen’s health care facilities are operational, and most do not have basic supplies and equipment. Many healthcare providers have not received regular pay in years.

The origins of Yemen’s civil war lie in a 2011 popular uprising that forced Yemen’s authoritarian president, Ali Abdullah Saleh, to pass power to his deputy, Abdrabbuh Mansour Hadi. Hadi became overwhelmed by economic and security issues, such as attacks by jihadists. Additionally, the majority of Yemen’s armed forces were loyal to Saleh, not Hadi.

Championing Yemen’s Zaidi Shia Muslim minority, the Houthi took advantage of the instability to seize control of the Saada province to the north in early 2014. By January of 2015, Houthi rebels had seized the capital of Sanaa and the presidential palace, forcing Hadi and his government to resign.

Fearing that Yemen would become a satellite of their regional rival, Iran, Saudi Arabia intervened in March 2015, with the aim of restoring Hadi to the presidency, through a naval blockade and air strikes. The Houthis have used drones and missiles to attack Saudi Arabia and the United Arab Emirates, Saudi Arabia’s ally. The war is often considered a proxy war between Saudi Arabia and Iran.

Saudi Arabia and its ally, the United States, have accused Iran of violating a UN arms embargo by smuggling weapons such as drones to the Houthis, which Iran denies.

Saudi Arabia has received logistical and intelligence support from the United States, the United Kingdom, France, and other Western countries. The United States has trained Saudi forces, refueled the Saudi-led coalition’s aircraft, provided spare part transfers, and sold Saudi Arabia billions of dollars’ worth of weapons.

In February 2021, US President Joe Biden stated that he was “ending all American support for offensive operations in the war in Yemen, including relevant arms sales.” Yet the United States continued to support Saudi “defensive” operations by servicing Saudi aircraft and continuing its logistical and intelligence support. It is hoped that the UN-brokered truce will end all fighting and halt any further arms shipments to Saudi Arabia.

President Biden and Iran’s Foreign Ministry have welcomed the truce, which could be the first step to ending the war in Yemen, alleviating the pain and suffering of an entire nation and finding a political solution to this forgotten war.

Picture: SANAA, March 26, 2022 — A child picks up a toy among the wreckage after airstrikes in Sanaa, Yemen, 26 March 2022. At least eight people were killed and three others injured after airstrikes launched by the Saudi-led coalition attacked a building of Houthi-controlled insurance authority in Yemen s capital Sanaa early Saturday morning, Houthi-run al-Masirah TV has reported. © IMAGO / Xinhua 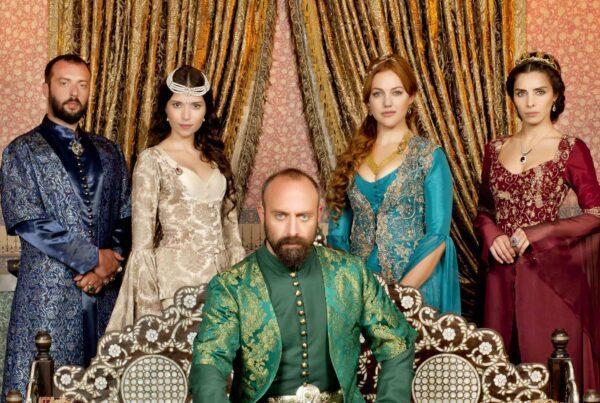