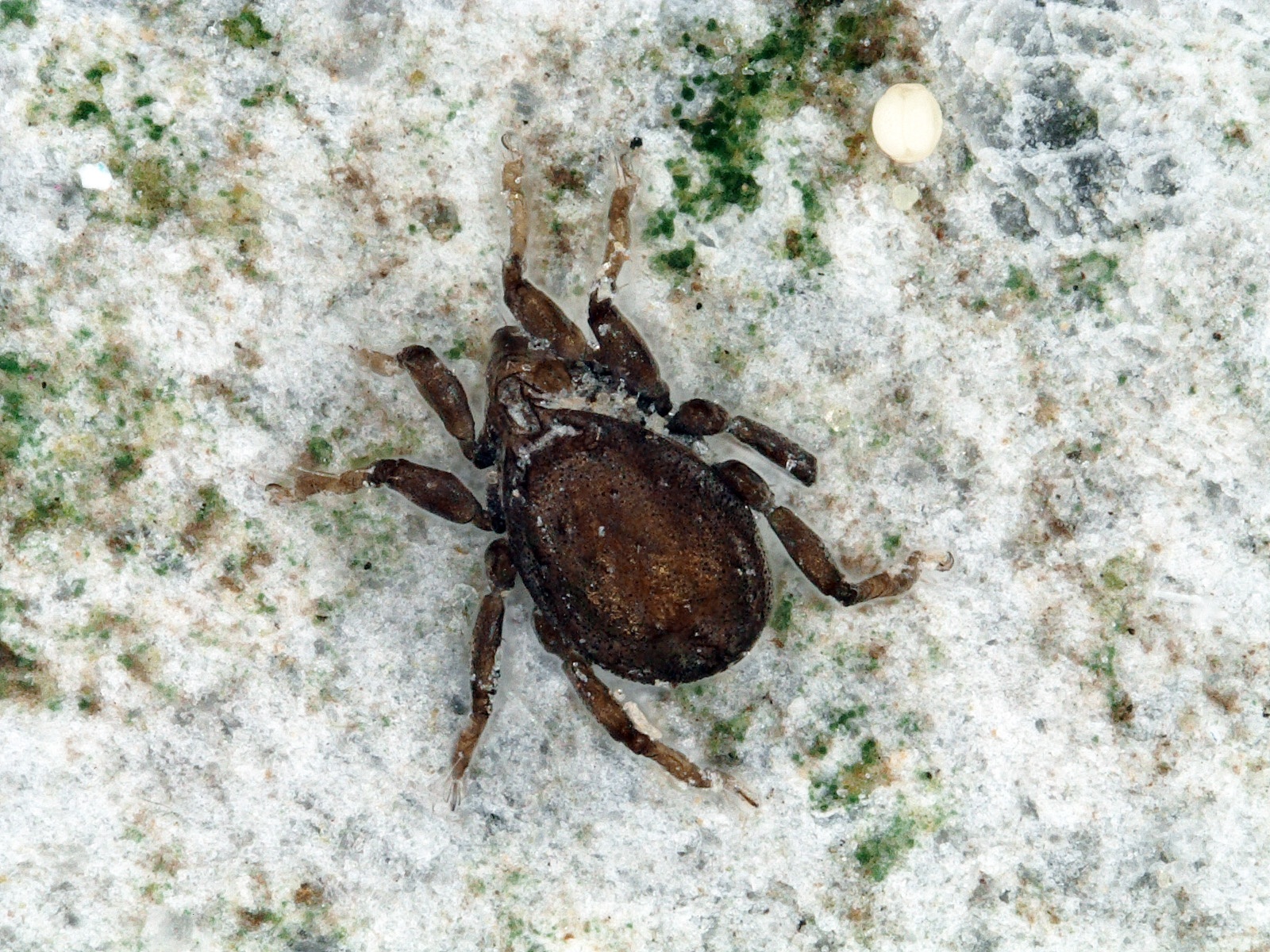 A chance discovery of the Ameronothrus Twitter aka “Twitter Mite” by a team of Austrian and Japanese top scientists has led to a worldwide sensation. Renown scientist Dr. Tobias Pfingstl of the Karl-Franzens University in Graz, leader of the Austrian team of scientists, shared this remarkable story and discusses the potential of social media to aid scientific discovery.

A team of Austrian and Japanese researchers recently identified a new mite species from Japan through pictures posted on Twitter by an amateur Japanese photographer. This shows the potential of social media to support scientific discovery.

As the leader of the Austrian research team, I was extremely surprised about this very unusual find. Usually, these tiny animals with body sizes smaller than 1 mm are difficult to observe with the naked eye and therefore go completely unnoticed by most people. Consequently, it was a great coincidence for us to stumble across the posted pictures and to make a new scientific discovery.

The new species was first photographed in May 2020 by Takamasa Nemoto at a fishing wharf in Choshi Port near Tokyo. Mr. Nemoto was fishing that day. Since he could not catch any fish, he turned his attention to his camera and decided to take a few pictures. As an amateur insect enthusiast, the tiny group of “bugs” on the concrete pier caught his eye. He took some photos which he proceeded to post on Twitter.

Professor Satoshi Shimano of Hosei University in Tokyo focuses on the study of mites in Japan. The posted photographs immediately caught his attention. Mites of this kind had not been reported from this location before and they looked different from any other known species. In order to identify the location where the photographs had been taken and to collect specimens for further investigation, Professor Shimano contacted the Mr. Nemoto, the hobby photographer who had posted the pictures on Twitter.

Fortunately, Professor Shimano was able to collect a sample of the exact same mites as those seen on the Twitter post. He immediately sent them to my lab at the Institute of Biology at the Karl-Franzens University, located in Graz, the capital the Austrian province of Styria. My research is focused on coastal mites. I specialize in the evolution of small arthropods. Very soon, I confirmed that the “Twitter Mite” represents an as yet unknown species. Together with my Japanese colleagues and the amateur photographer we published a paper on this new species under the name “Ameronothrus twitter” in Species Diversity, a renowned international Journal for research on biodiversity.

Mites have a bad reputation because most people only know them as parasites and pests, for example the blood sucking ticks, the allergen causing house dust mites or the plant-damaging spider mites. But as a matter of fact, only about 9% of all known mites belong to these categories. All the others are harmless and many play important roles in the decomposition of soil and are even used in pest control against other pests.

Ameronothrus twitter is one of these harmless mites with a body length of only 0.7 mm and a dark brown body color. It feeds on algae and lichen growing on the coast. The discovery of a new mite species is basically nothing out of the ordinary because every year more than a hundred new mite species are discovered.

But the ‘Twitter mite’ is the first mite to be discovered via social media. The unusual story behind its discovery demonstrates two important things. Firstly, finding a new species does not necessarily require travelling to an exotic place in the middle of nowhere, new species can be found everywhere and even on man-made structures under your own feet. Secondly, social media may help to discover more new species by publicizing the observations of millions of social media users around the world.

The linking of science with social media shows its enormous potential to increase knowledge, but it is necessary to establish efficient ways to filter all the information and to identify and eliminate fake news.

The next time you see unusual organisms in your garden, on your way to work or on your hiking trip, take a picture and post it on a social media platform – it may be another new species. 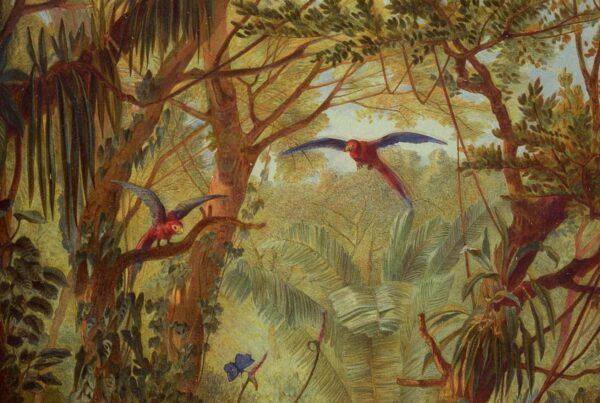