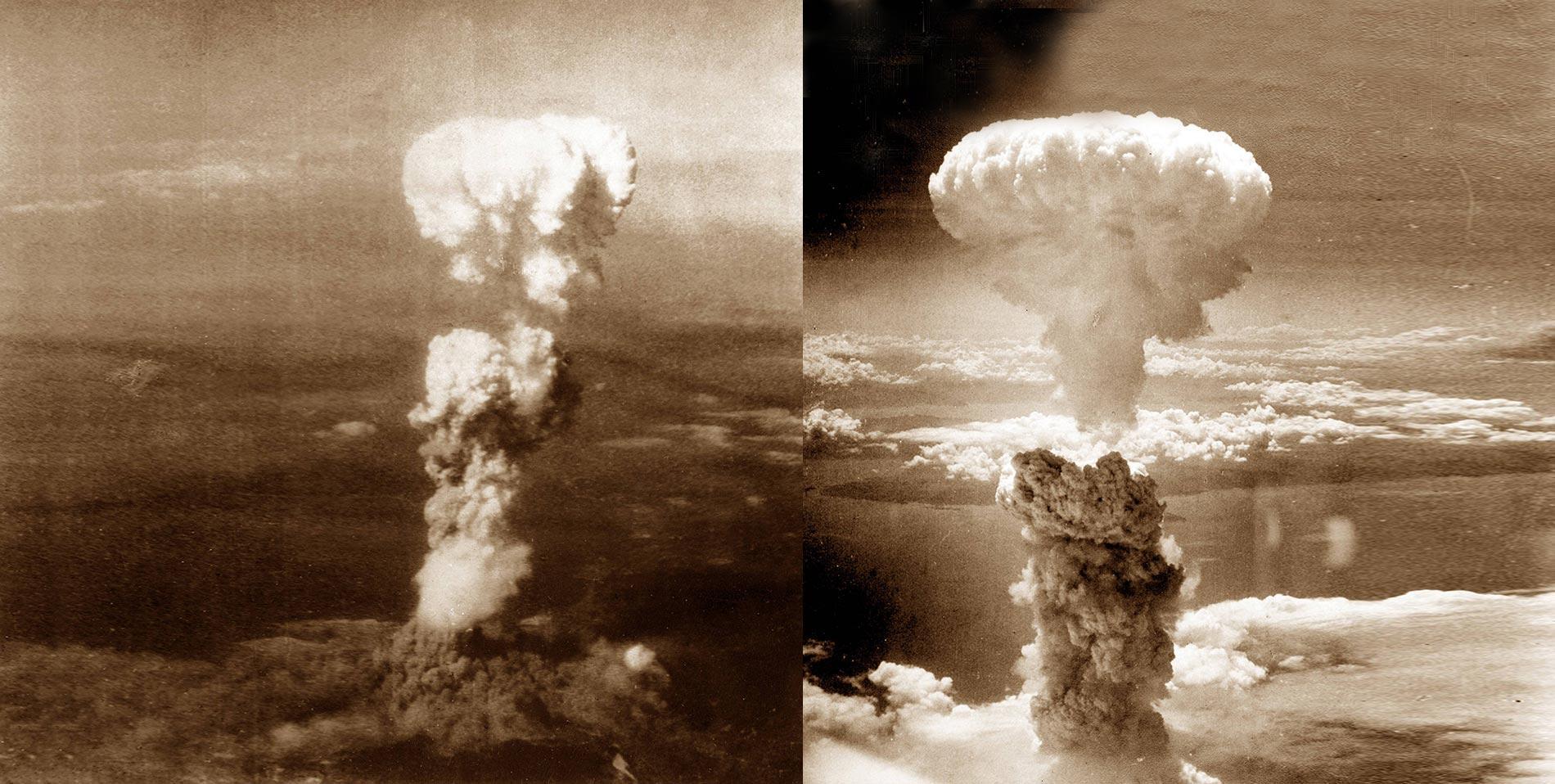 Almost 80 years have passed since the US used nuclear weapons to bomb Hiroshima and Nagasaki. These cities were not military targets – but populated by ordinary Japanese citizens. These bombs ultimately killed over 250 000 Japanese. Since 1945, public opinion has shifted in the US. Today a majority of Americans do not approve of President Harry Truman’s decision to drop these bombs. Experts agree that WWII was won and the war was about to end. The bomb did not contribute to the outcome of the war. This was the beginning of the nuclear arms race.

It has been almost 80 years since the United States dropped nuclear bombs on Japan. Since then, the discussion on the moral and ethical justifications of the use of nuclear weapons on Japan against a civilian population persists.  The 6th and the 9th of August 1945 were the only two instances in human history when nuclear weapons were actually used. When the first bomb was dropped, 70 000 people in Hiroshima were instantly killed and 70 000 would die from radiation in the coming years. The next bomb, three days after the first, annihilated 40 000 people in Nagasaki; another 40 000 died later from radiation.

The sudden death of President Franklin D. Roosevelt in April 1945 made Vice-President Harry Truman President of the US, and he immediately started making important decisions. The war with Germany was over, but the war with Japan was expected to last many more years. After the battle for Okinawa – where the Japanese lost around 100 000 lives and United States lost around 50 000, and where at least 150 000 Okinawan people died (half of the population of Okinawa) – it became clear that any invasion on Japanese soil would result in a bloodbath.

Japan, with its kamikaze bombers and an incredibly motivated local guerrilla force, was ready to fight viciously until the very end – in fact the Japanese were absolutely convinced they would win. Even after the bombs were dropped, some Japanese maintained they would be victorious. It was estimated that invading Japan and winning the war using conventional methods and weapons would last 10 or more years and cost the United States 1.7 to 4 million soldiers, with 5 to 10 million Japanese casualties.

President Harry Truman wanted to win the war as soon as possible, and with a minimum loss of American lives; at the end of April 1945 Truman was briefed that the “The Trinity Test” was successful. It was the test of the new destructive weapon on which the brightest minds had worked since 1942 – in the “Manhattan Project”. He was advised to keep “the atomic bomb as a secret”, and to “use it as soon as possible without warning”.

Were some American scientists and military personnel excited about a chance to use the most terrible bomb in the history of the world? Yes, they were.

Yet quite a few, including Albert Einstein (who had urged President Roosevelt to develop the atomic bomb in the first place), J. Robert Oppenheimer, Katherine Way, and Leo Szilard, were not. They predicted, correctly, an arms race and upcoming troubles to maintain future control of such weapons, and collectively issued the Franck Report. This report recommended an initial demonstration of the bomb’s power on an uninhabited area of Japan before a major city was attacked. Use of such a weapon on Japan, according to the Franck Report, could not be justified unless it could be certain that the magnitude of destruction and consequences of its use were clear to Japan.

The Franck Report recommendation was rejected because the United States had only two bombs and the Americans wanted retribution for Japan’s attack on Pearl Harbour.  Another main US motivation was ending the war quickly. This was also important in order to prevent a full-scale Soviet invasion and occupation of Japan. It was therefore decided that the nuclear bombs would be dropped on cities that had military significance.

Hiroshima was chosen because: 1.) it was one of the very few cities without an Allied prisoner-of-war-camp; 2.) it had military significance and factories; and 3.) Hiroshima’s flat topography was optimal for testing the effects of nuclear weapons. Nagasaki was not the first-choice target, but was chosen because a bomb was already on board and weather conditions made it impossible to bomb Kokura, the original target.  However, Harry Truman did not choose the targets – the targets were chosen by the military.

Why did the US use nuclear bombs on Japan at the end of a war they were going to win? Did this save more lives than it took? Did the United States have to bomb civilians in Hiroshima and Nagasaki? Should they not have first targeted distant Japanese military bases? Would dropping a bomb on an uninhabited island have sufficed? Did the United States have to nuke anything in the first place? Why did it simply not wait for the Soviet Union to declare war on Japan? Japan would have probably surrendered anyway, knowing it could not fight both the Allied forces and the Soviet Union.

Many experts claim that some of the main reasons for the use of nuclear weapons on an already nearly-defeated Japan was to prevent the Soviet Union from entering the war and occupying Japan, and to set an example of potential post-war military power which could be used against the Soviet Union, an ally of the US and the West during WWII.

It is widely held that the bombing of Hiroshima and Nagasaki was pivotal to ending the Second World War, but most experts agree that the war would have ended almost as soon without the use of these weapons. Perhaps the Franck Report should have been taken more seriously. The post-WWII order might not have been engulfed in an ongoing nuclear arms race and there would have been no need to ask those unanswered questions. 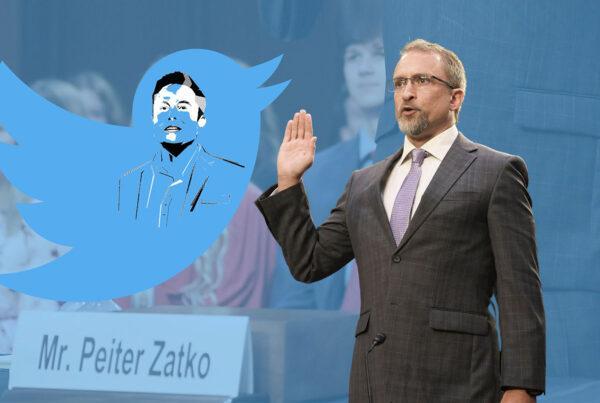