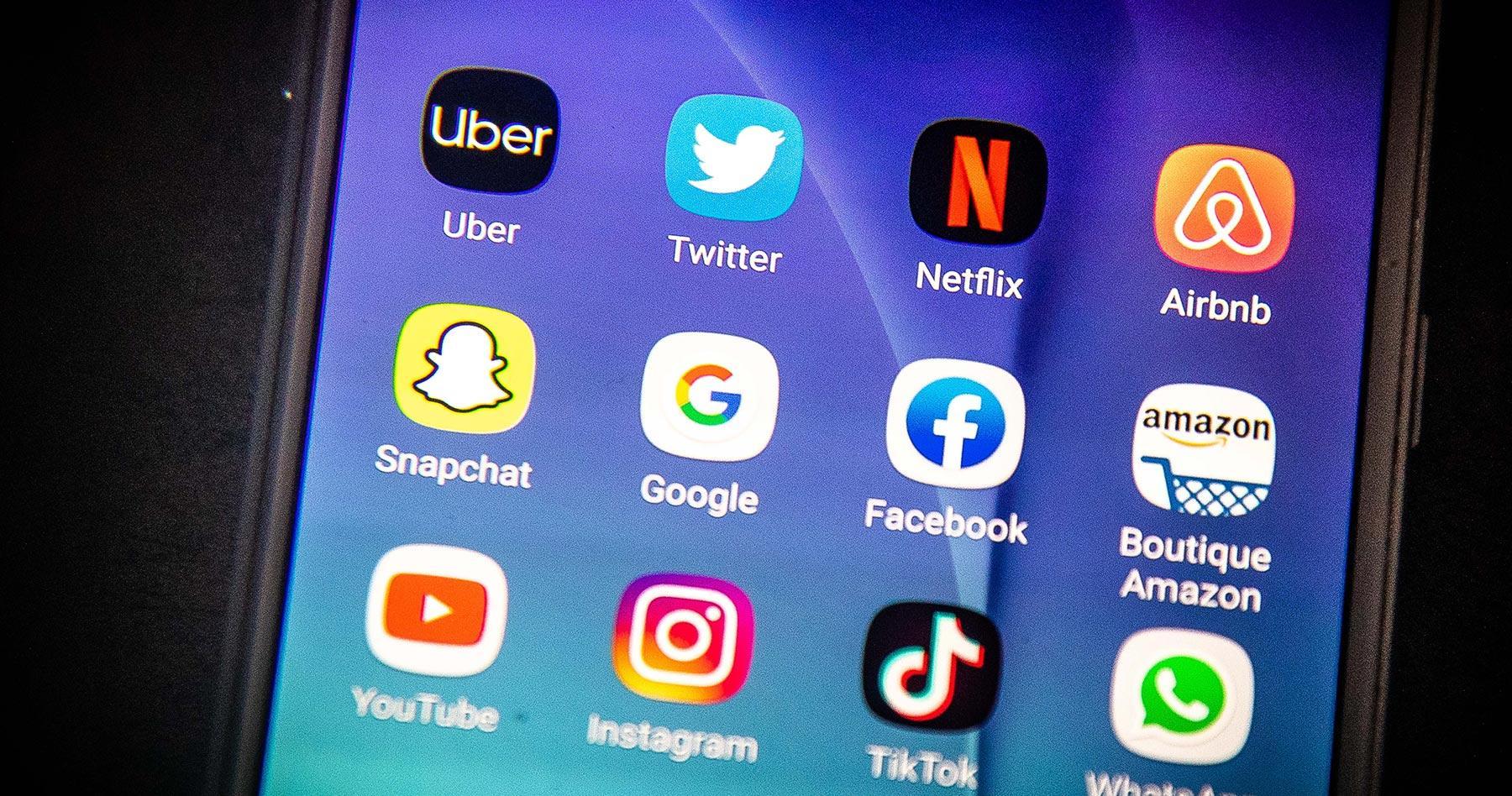 The EU’s Digital Markets Act could be a big first step in the effort to regulate big tech and loosen the stranglehold that a select few companies have on the digital marketplace.

Since the European Commission first submitted its proposal for the Digital Markets Act (DMA) on 15 December 2020, this piece of Europe’s two-pronged effort at regulating Big Tech has continued to move through the legislative process and is expected to be passed into law at some point in 2022. The DMA would require Big Tech platforms such as Apple, Google, and Amazon to make some major changes in the way they operate and has the potential to loosen the current stranglehold that a select few companies have on the digital marketplace.

The Commission has described the Digital Markets Act as “seeking to address the negative consequences arising from platforms acting as digital ‘gatekeepers’ to the internal market.” These so-called gatekeepers that the Commission refers to are digital platforms that have gotten so big that they can essentially act as rule-makers for the entire industry and create barriers between businesses and consumers.

To help clarify who the “gatekeepers” are, the Commission provided certain criteria that would define a platform as a gatekeeper. First, the company must “have a strong economic position, significant impact on the internal market and be active in multiple EU countries.” Second, a gatekeeper “has a strong intermediation position,” i.e., connects a large user base to a large number of businesses. Finally, a company will be considered a gatekeeper if it “has (or is about to have) an entrenched and durable position in the market.” Although the proposal does not name specific companies, it is very clear from the criteria that the DMA is aimed at companies such as Apple, Meta (formerly Facebook), Google, Amazon, and Microsoft.

If the DMA becomes EU law, the gatekeepers will have to adhere to some new rules. For example, the Commission’s website states that those platforms that meet the above criteria will have to allow third parties to interoperate with the gatekeeper’s services in certain situations. Gatekeepers will also be required to allow business users to access the data that they generate in their use of the gatekeeper’s platform. In addition, they will have to provide companies that are advertising on their platform with the necessary tools and information to conduct independent verification of their advertisements. Moreover, gatekeepers will also have to allow business users to promote their offers and enter into contracts with their customers outside the platform.

In addition to requiring some new practices, the DMA will ban platforms from engaging in certain practices as well. One major change is that gatekeepers such as Amazon will no longer be able to prioritize their own products or services over comparable ones offered by third parties on their platform. Companies will also not be able to stop consumers from connecting to businesses outside their platforms. Additionally, under the DMA, gatekeepers will not be allowed to prevent users from uninstalling pre-installed software or apps from their devices.

To help enforce the Digital Markets Act, the Commission has stipulated penalties for non-compliance. Platforms that violate the DMA may receive fines of up to ten percent of the company’s annual revenue. In addition to the potential fines based on yearly turnover, the Commission has also provided the option to fine companies up to five percent of daily turnover. Should platforms repeatedly or systematically violate the DMA, the Commission has even included the option to force companies to divest parts of their business–a remedy which it refers to as “the last resort option.” While these are the penalties laid out in the Commission’s proposal, some EU lawmakers have suggested making the financial penalties in the law even higher.

The Digital Markets Act has been met with varying reactions by the tech companies that it seeks to regulate. Apple’s CEO Tim Cook has spoken out against the legislation, saying that he thinks the law “would not be in the best interest of users.” However, Meta (Facebook) has welcomed the new regulations and specifically told CNBC that it hopes that the DMA “will also set boundaries for Apple.” Like Apple, Google has also expressed reservations, with its Vice President of Government Affairs and Public Policy Karan Bhatia telling CNBC, “We are concerned that they appear to specifically target a handful of companies and make it harder to develop new products to support small businesses in Europe.”

As with the Big Tech companies, governments have also had mixed responses to the proposed legislation. While there seems to be quite widespread agreement among the EU Member States on the need for some version of this law, the United States has pushed back on the proposal. Politico has reported that a paper from Washington was distributed to Brussels officials in which the US government cited concerns about “inadvertent cybersecurity risks or harms to technological innovation.” Additionally, the US is concerned that the proposed definition of “gatekeepers” will disproportionately affect American companies.

Given the massive changes that the DMA will require certain companies to make, the EU Council suggested that they be given a year and a half to implement it. Therefore, the DMA will likely not take effect until 2024. If it is signed into law, the Digital Markets Act would be a huge first step in the effort to rein in the giant tech companies that have been largely unregulated since their inception.

Other Articles Which Might Interest You
⇒ Can the EU Digital Services Act Succeed in Controlling Big Tech and Protecting Consumer Rights?
⇒ Regulating Big Tech: EU Leads The Way