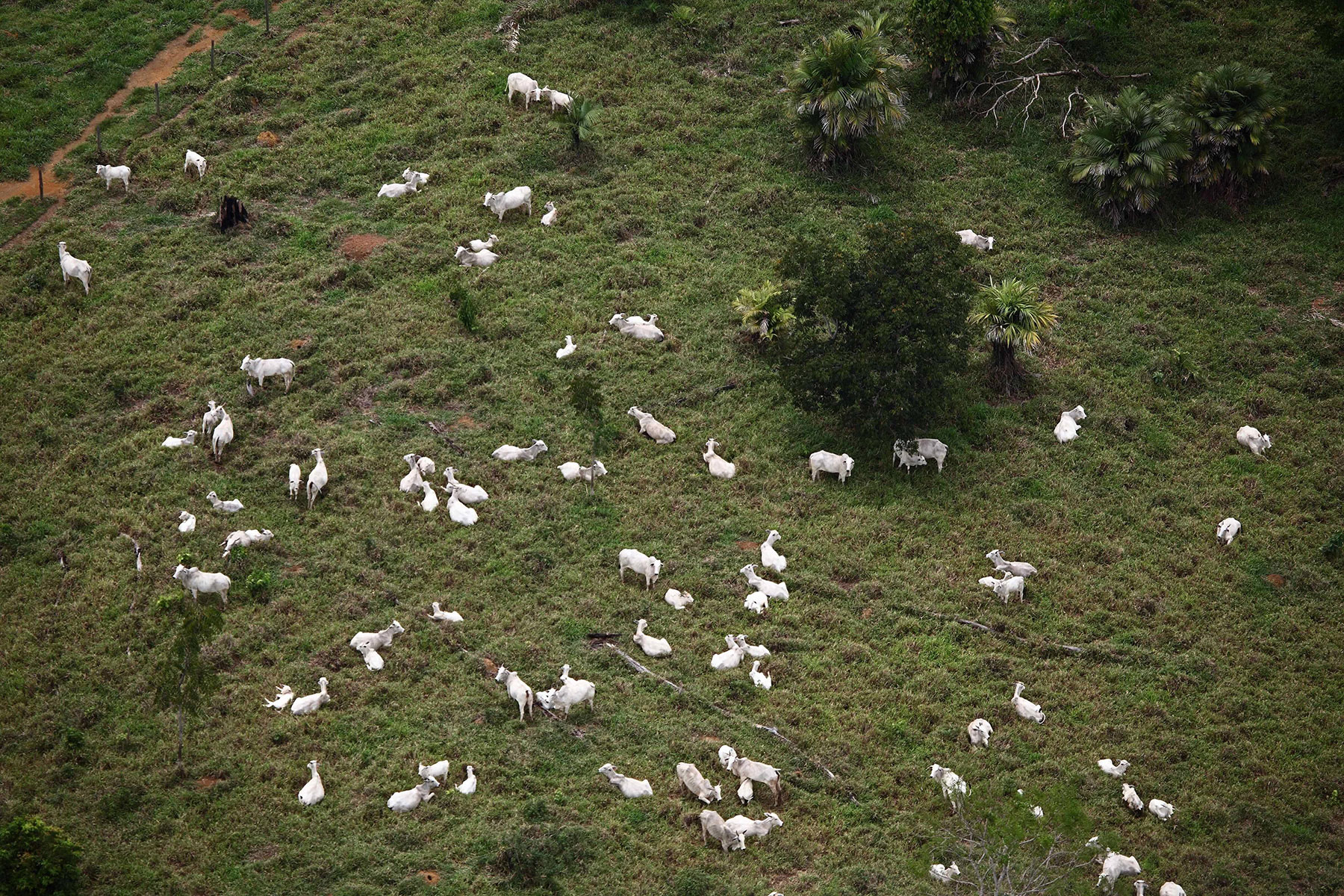 The EU-Mercosur free trade agreement is an historic opportunity which would solidify economic relations between these two blocs. Vocal interest groups such as European farmers, environmentalists and indigenous-rights activists are lobbying against it. Some EU countries have threatened to oppose it. Yet realpolitik leaves no other choice than its ratification.

It has been already two years since the EU and Mercosur reached a free-trade agreement (the “Agreement”) that would solidify the commercial relations between two of the largest economic areas in the world. The Agreement, however, has not been ratified owing to strong political opposition within the EU. The opposition stems from three main groups: European farmers, environmentalists, and indigenous-rights activists. Some EU countries have also opposed the agreement, most notably France and Austria. In this article, I would like to argue that the EU should ratify this agreement, both for fundamental and realpolitik reasons.

The Agreement aims to eliminate tariffs on 93% of agricultural goods, including beef and ethanol. The deal would also reduce tariffs on 91% of the goods exported by the EU to Mercosur, such as cars and chemicals. It would solidify the EU’s position as a leading trading partner and political influence in an area that includes around 450 million people and would open a direct path to the Pacific for EU companies. Nevertheless, because the tariffs among these two regions are already quite low, and because many EU companies are already present in Mercosur countries, the impact on the EU economy would be modest (less than 0.2 percent of GDP).

As it often happens with international trade, these gains are unevenly distributed in the population. All consumers, as well as industrial producers and service providers, would definitely benefit from the Agreement. EU cattle farmers have the most to lose since they cannot compete with South American beef producers without tariff protection. The EU devotes enormous resources to cattle farming: over 60% of its agricultural land, almost 20% of the EU budget to subsidize producers and over 10% of its CO2 emissions quota. While less than 1% of the EU population derives their livelihoods from cattle farming, they hold tremendous political power and have captured the imagination of a coalition of conservatives and greens around Europe (most notably in Austria).

Environmental activists and green interest groups have added a modern touch to this old political game. They argue that ratification of the Agreement would increase the incentives for cattle farmers in Brazil to expand their production will necessarily come at the expense of the Amazon’s rainforest and indigenous populations. While Brazil is part of the Paris Climate Agreement, its current government has been very lax in its enforcement of environmental regulations, and cattle production accounts for a large part of the deforestation in the region. These groups claim that, the Agreement does not include sufficient measures to prevent exports of beef and ethanol from corporate farmers who engage in the destruction of the forest and contribute to a substantial impact on the environment. Indigenous populations have been harassed and likely killed by gold miners, and some leaders argue that this Agreement would lead to further crimes against them. All Mercosur countries are democracies, and while their human rights record is mixed, it is far better than that of other EU partners (Turkey or China). The EU should investigate these claims and put political pressure on Brazil to prosecute those who commit crimes against these populations, but it should not refrain from engaging in relations with 300 million people because of the acts of a few thousand criminals.

While these are worrying issues, they should not stop the EU from ratifying the Agreement. A free-trade agreement between the EU and Mercosur is not a short-term policy change but a long-term institutional and socio-economic shift, which will have a real impact only after Bolsonaro is no longer in power (likely by 2022). It is also obvious that the EU’s soft power will be greatly enhanced by the Agreement, and will likely reduce the incentive of the Mercosur countries to look elsewhere for allies. It is quite hypocritical of some EU Member States which have a poor track record in the Amazon to oppose this Agreement on environmental grounds. The opposition to this Agreement would also weaken the EU’s position as a negotiating bloc, since non-EU countries may wonder whether EU bureaucrats are credible partners, or, whether these countries they should speak directly to the leaders of EU Member States. Finally, the EU’s non-ratification of this Agreement denies South American people an historic opportunity for economic benefits and social advancement.

Picture:  Mar 26, 2010 – Para Estate, Brazil – Cattle farmers in the Amazon. Pastures for ranching occupy 75 percent of deforested areas in the Amazon, with most of the deforestation being illegal. As a result, this sector has been the target of enforcement activities and environmental campaigns. In 2009, IBAMA (The Brazilian Environmental Agency) and the Federal Public Prosecution Service began legal action against ranches and meat-packing plants in Para to avoid the marketing of cattle obtained from illegally deforested areas. According Imazon (Amazon Institute of People and the Environment), the only way to make this activity possible in Amazon is doing land title regularization, environmental enforcement and actions against clandestine slaughter, support for forest conservation, and increased productivity in already deforested areas.© MAGO / ZUMA Wire