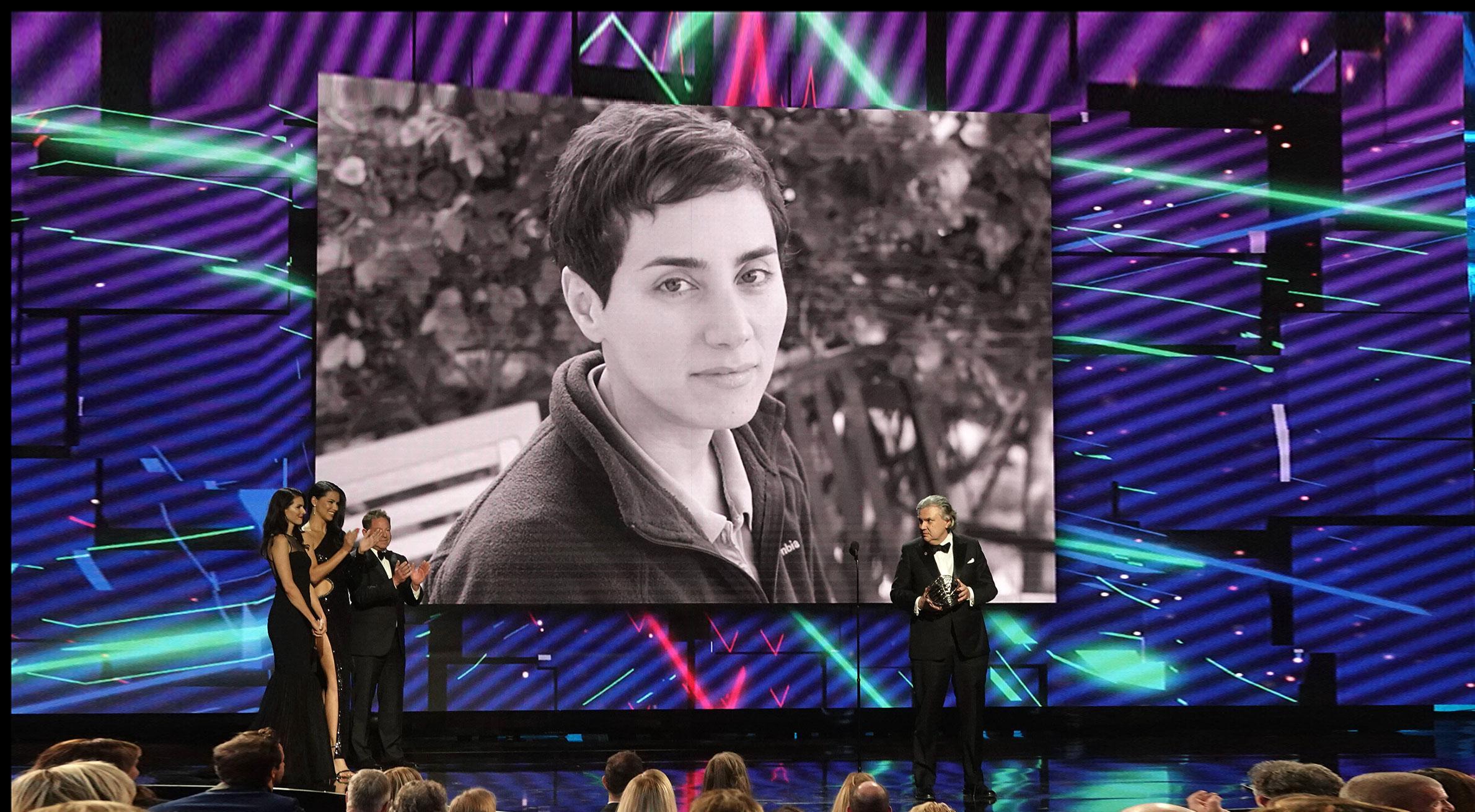 Mathematics was Maryam Mirzakhani’s passion. In 2014, she became the first and only winner of the prestigious Fields Medal, the ‘Nobel Prize’ of mathematics. Her genius inspired other women to excel in male dominated areas and was instrumental in achieving more rights for Iranian women. On 14 July 2017 Mirzakhani succumbed to breast cancer at the young age of 40.

Mathematics was Maryam Mirzakhani’s calling and passion. The word “humanist” has an old-fashioned connotation, but Maryam Mirzakhani redeems humanism by setting an example for all those in search of meaningful answers to the most complicated questions in our world. The tenacity Mirzakhani showed in her research inspired many women of her generation and beyond to pursue a career in areas dominated by men.

Born in 1977 and raised in Tehran, Iran, Maryam attended the Farzanegan High School, a school for students with exceptional talents. Her family always supported her. She went on to study at Shareef University in Tehran before pursuing her studies at Harvard and Princeton in the USA. On 12 May 2022 she would have celebrated her 45th birthday.

In 2014 Mirzakhani had just finished a course of chemotherapy treatments for breast cancer when she went to Seoul to take part in the International Congress of Mathematicians (ICM) and to receive the Fields Medal, the most prestigious prize in mathematics. In Seoul, Maryam did not want the press to talk about her illness. The organizers of the ICM rearranged the program so that Mirzakhani could leave early. She died on 14 July 2017.

The Fields Medal is considered the mathematics equivalent of the Nobel Prize. Mirzakhani is the only woman to date to be awarded this prize. She joined Stanford University’s faculty in 2009, where she served as a professor of mathematics until her untimely death. Stanford University’s Andrew Myers and Bjorn Carey published a homage to Mirzakhani in the Stanford News on 15 July 2017: “Mirzakhani specialized in theoretical mathematics that read like a foreign language to those outside the field of mathematics: moduli spaces, Teichmüller theory, hyperbolic geometry, Ergodic theory and symplectic geometry”.

Maryam Mirzakhani achieved with her genius, hard work and tenacity breakthrough answers to problems that had occupied mathematicians for generations. Her work was highly theoretical in nature and has impacted theoretical physics, mathematics, engineering and the material sciences. Mirzakhani believed that understanding one problem is important because usually this one problem is related to so many other problems. The questions are as important as the ways in which one finds solutions.

Mirzakhani was the first woman to win a gold medal for mathematics in the Iranian National Olympiad. In 1994 she participated as the first Iranian woman in the International Mathematical Olympiad in Hong Kong and won another gold medal.

In March 1998, while returning from a conference of gifted individuals and other attendees in Ahvaz, an Iranian city on the Persian Gulf, the bus in which she was travelling had an accident that took the lives of seven of Maryam’s colleagues, an accident that was considered a national tragedy. Maryam was with them in the bus but miraculously survived.  When, sometime later, she talked about it to a friend, she expressed her deep sadness and the fact that “life at times hits you in the face, when you think all is going well, it seems this is the nature of life… “.

Maryam married a theoretical computer scientist, Jan Vondràk, an associate professor at Stanford University. They had one daughter named Anahita. The family lived in Palo Alto, California. Mirzakhani was a passionate mother who took her daughter almost everywhere with her. Anahita thought her mother was a painter, because she used to see her drawing a lot on a piece of paper. Maryam’s first passion was literature and she at first considered pursuing a career in writing before discovering her passion for mathematics.

Maryam was diagnosed with breast cancer in 2013. In 2016 her condition worsened and the cancer had spread to her bones and liver. She died on 14 July 2017 at the age of 40. She was honored not only in the West but also in her home country, where her talent had first been recognized and blossomed. Her friends and colleagues remember her as someone joyful and passionate about life, who could easily connect to others.

She believed that the beauty of mathematics manifests itself in those who are most passionate and patient in finding solutions.

Picture: San Francisco, 4 November 2019, Alex Eskin (R), winner of the 2020 Breakthrough Prize in Mathematics, pays tribute to late Iranian mathematician Maryam Mirzakhani, his research partner who passed away in 2017, at an awards ceremony at NASA Ames Research Center in Mountain View, California, the United States, 3 November 2019. The Breakthrough Prize Foundation held an awards ceremony here on Sunday to award a total of 21 million dollars-worth of prizes to ten of the world’s top scientists for their remarkable achievements in fundamental physics, life sciences, and mathematics. Six New Horizons Prizes, worth 600  000 dollars in total, were also awarded to three mathematicians and nine physicists for early-career achievements in their respective fields. © IMAGO / Xinhua 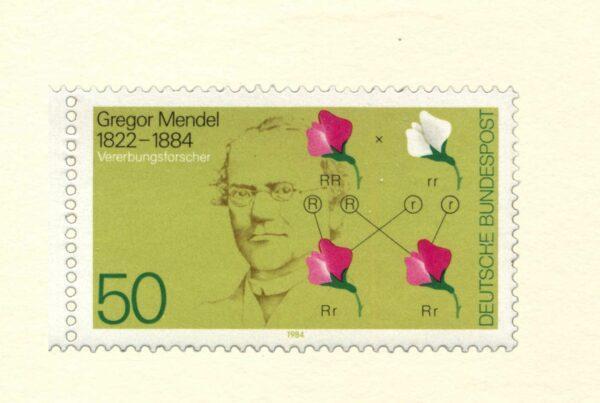