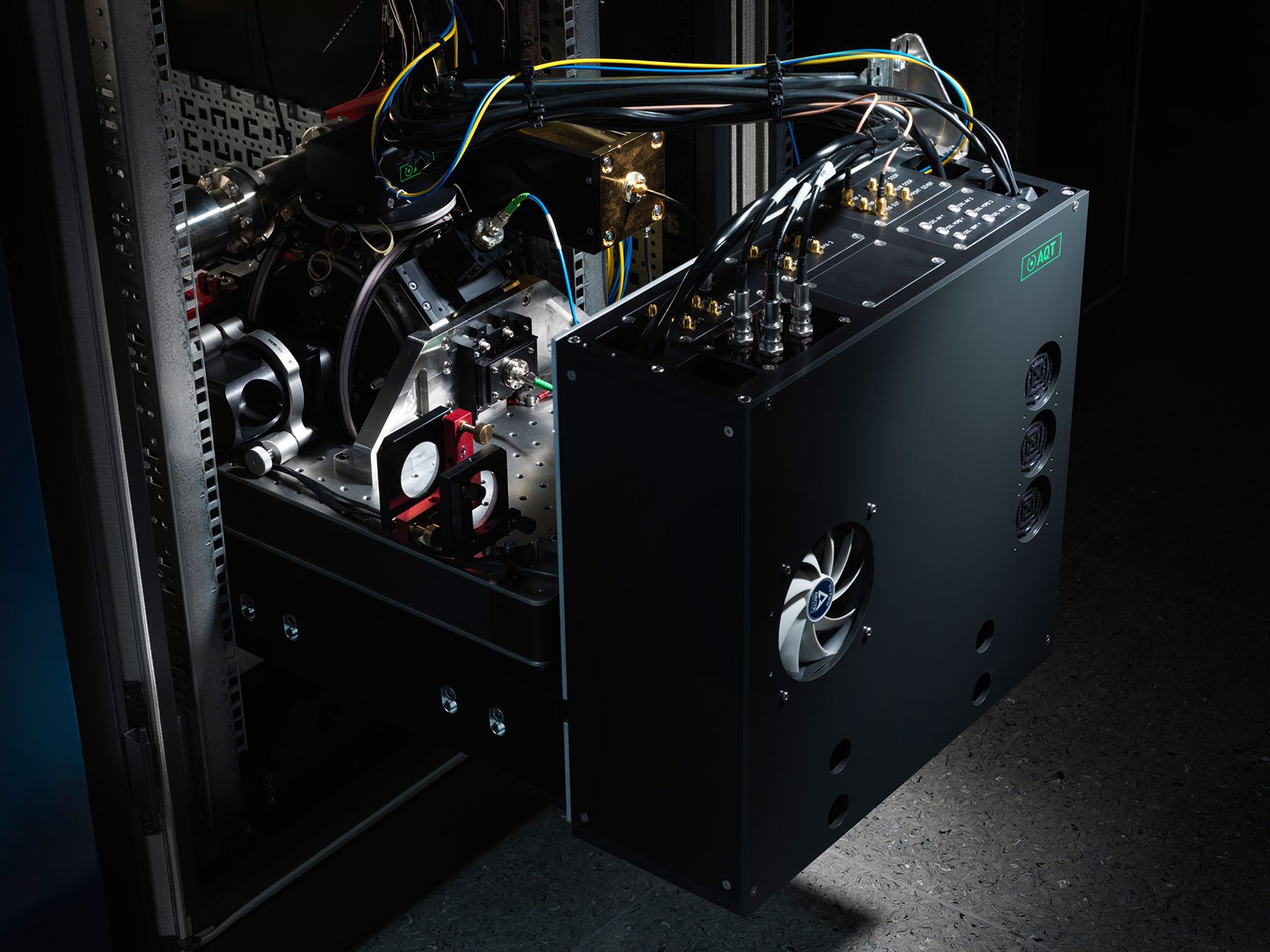 Nations have started pouring billions of Euros into the development and commercialization of quantum technologies, trying to establish technological leadership in an area that has the potential to fundamentally change science and societies.

Europe prides itself on its achievements – be they economic, social, governmental, or technological. Yet, when we take a closer look at the tools we employ in our day-to-day lives – in particular our technologies, ranging from laptops and smartphones to social media and online shopping – hardly anything that dominates our economy, our social behavior, or our technology is made or controlled in Europe. Can Europe catch up here? It can, if it invests in next generation technologies and thus ensures sovereignty in private communication, and in new computational capabilities that will change how we understand complex processes– from finance via chemistry to fundamental science and even climate change.

Have a look at the smartphone that you may be holding in your hands right now – could you have chosen a European product instead of the US or Asian product you very likely own? While reading this text, you may hear a ping from your social media platform or private email provider – which are with high probability located, together with all the respective data you have provided, in the US. And for reasons of convenience, you likely must admit that some of your recent online purchases used platforms not operated by a European company.  European governments are aware of this conflict, both legally and economically. We have seen many political debates regarding hardware providers for the next-generation 5G networks, which mainly focused on either Cisco from the US or Huawei from China, and somewhat disregarded the European solutions potentially offered by Ericsson/Nokia.  Regulations for the use of artificial intelligence and machine learning are now being discussed. However, it is unclear how much such European regulations may actually help if most of our data used to train the neural networks behind the algorithms is not even stored within Europe. The current picture is grim, but this does not mean that Europe has already lost the race for technological independence – because technology is constantly evolving. So where does the currently dominant technology come from, and what may replace it?

In the beginning of the 20th century, researchers noticed a peculiarity in the behavior of semiconductors: They would allow a current to flow in one direction, but not in the other. This behavior gave rise to what we now call the diode, which later served as a component for lasers, fundamentally changing the research and technology that came after that discovery. The now ubiquitous transistor – the most fundamental building block of computers and telecommunications – cannot be imagined without semiconductors, as it also employs the working principle of a diode. Consequently, the majority of the IT and electronics industries and thus revenue in the 20th century was based on the semiconductor industry. These fundamental technological changes that happened within only a couple of decades in the early 20th century are now referred to as the first quantum revolution, because the underlying physics of semiconductors can be described by quantum mechanics. To predict, build, and operate the technologies mentioned above, it is sufficient to understand the quantum physics of the microworld in which semiconductors operate.

Exploiting the achievements of the first quantum revolution, scientists have learned how to go one step farther: We have learned not only to understand their behavior but to control single atoms and single electrons (the building blocks of all matter), as well as single photons (the particles of light). This is what we call the second quantum revolution, which is currently taking place in the 21st century. These developments have given rise to four main quantum research and technology areas which are at the heart of countless research activities now being pursued around the world:

So, where are the major centers of quantum research? The overwhelming majority of the founding fathers of quantum mechanics such as Planck, Schrödinger, Einstein, Bohr, Dirac, Born, Heisenberg, Sommerfeld, Pauli and Fermi were European. Their discoveries and the associated research are deeply engrained in European universities, and often reflected in the names of scientific institutes and laboratories. This leadership is also recognized by the strategic decisions of companies such as Intel and Microsoft to work closely with research facilities in Delft or Copenhagen. Similar strategic activities by European companies such as Bosch, SAP, Total, Airbus, or Atos may be on the horizon.

There is outstanding quantum research happening in Europe, but how can we turn it into socio-economic benefits? The economic impact of the potential of the second quantum revolution cannot be underestimated. The above-mentioned examples are just a few of many where better capabilities enabled by quantum technologies could make global contributions.  It is therefore of geopolitical interest not only to keep up with global developments in the exploitation of quantum research, but also to support these developments actively. This can be done by advancing and implementing applications that build on quantum science.

The European Union has announced the Quantum Technologies Flagship, with the goal of investing EUR 1 billion into quantum technologies in 10 years, half of which in meant to come from EU Member States, starting in 2018. To date, however, the Flagship itself has invested about EUR 120 million for its first phase, and the start of the second phase already seems to be delayed. For comparison, while the European Flagship plans to spend EUR 1 billion in the course of 10 years, the US announced it will invest about EUR 1.2 billion within 5 years. China has promised to invest around EUR 8.2 billion and has already realized quantum communication using satellites. Recently, and potentially related to the required national activities within the European Flagship, Germany announced its investment of EUR 2 billion in local quantum technologies, France made a similar announcement targeting EUR 1.8 billion, and the Netherlands stated it will invest 615 million into quantum technologies. However, these investments are mainly distributed across hundreds of research projects. Looking at the US, quantum technology startups have repeatedly managed to convince venture capitalists to invest EUR 48 to 80 million into a single company, with tickets as large as EUR 500 million. These activities illustrate that not only do governments outside Europe invest more money more often, but also private entities outside Europe are trying to get a head start by investing into quantum technologies.

The question is whether Europe will be able to transfer its head start in quantum research to commercial leadership in quantum technologies. The activities in Germany and recently in France, show that Europe has the will to lead and succeed in the research and applications of quantum technologies. Once the larger European companies unite their efforts towards this goal, Europe may be able to lead the second quantum revolution – and not just to follow it. 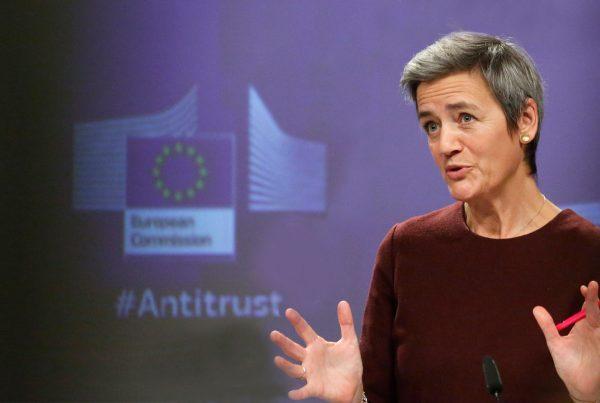