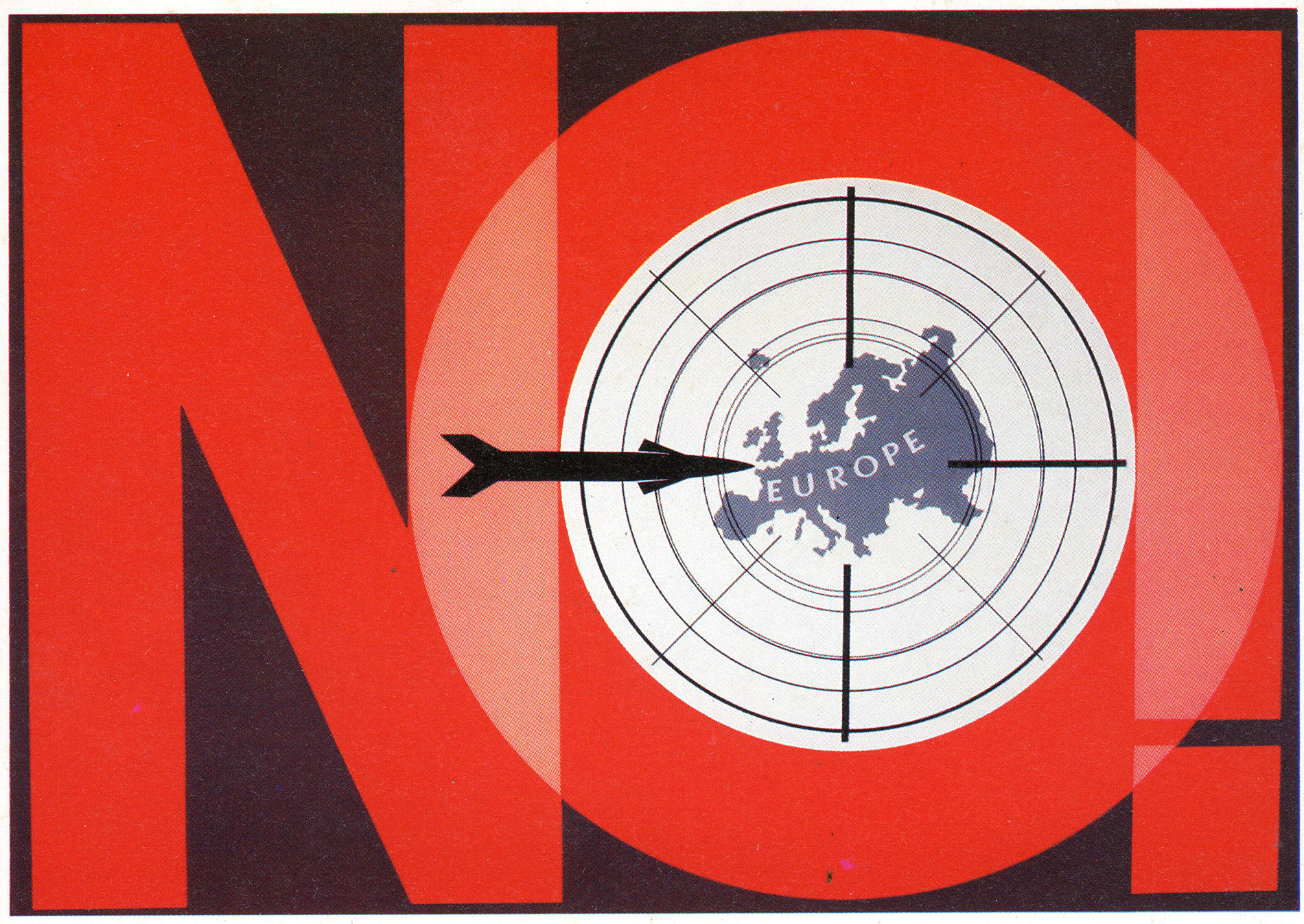 The 2022 NPT Review Conference is set to take place at the UN in New York on August 1-26. If any progress is to be made, Member States and especially all Europeans and NATO allies should keep in mind that US Nuclear Sharing, or bilateral nuclear cooperation agreements, decreases strategic stability in Europe and violates NPT obligations of all involved. NATO expansion and deployment of further nuclear weapons up to the borders of Russia is increasing strategic instability and weakening the NPT regime. To reduce the presence and threat of nuclear weapons, cooperation is needed to achieve arms control and disarmament.

Despite clear NPT (Non-Proliferation Treaty) obligations to the contrary, new NATO member states are actively seeking and being supported to base US nuclear weapons on their territories in NS agreements, under the assumption that this will strengthen strategic deterrence against actual and putative adversaries.  NPT obligations play no role for those actively seeking the presence of nuclear weapons,

All of which portends a critical period in which the value and validity of the NPT will be tested—in particular, whether nuclear weapons via NS will outweigh NPT obligations for US allies in the future.

US Interprets the NPT to Support NS

The US-NATO assertion that nuclear sharing is compatible with the NPT is based on a US interpretation that NS does “not involve any transfer of nuclear weapons or control over them unless and until a decision were made to go to war, at which time the treaty would no longer be controlling”, i.e., the NPT would no longer be valid under these circumstances.  The US view has been “… that the purpose of the NPT is to prevent proliferation, and that if nuclear war were to break out it would have failed and therefore no longer apply”. The US interpretation of NS was clearly intended to conform with the structure, content and aims of NS.

According to the US, the NPT and NS agreements do not conflict with each other. For the US, NS agreements do not deal with the transfer of nuclear weapons, as the US claims there is no transfer except when war is declared at which point the NPT is invalid. Transfer, according to the US interpretation, only takes place in times of war. The US is interpreting “transfer”, pursuant to the NPT, to include the actual control of the nuclear weapons itself. The stationing of these weapons on foreign soil, according to the US, does not breach the NPT because no “transfer” has taken place. The US sees no necessity to decide on the priority to be given to one of the two agreements, because in the US interpretation both can stand side by side.

Regarding Article VI obligations for NWS, the US in 2019 proposed its Creating an Environment for Nuclear Disarmament (CEND) Initiative, which it called a “turning point in the global disarmament discourse” (Christopher A. Ford, US Department of State, July 2, 2019). This initiative was based on a special US interpretation of the NPT which created a condition for the “sustainable disarmament” of NWS parties and non-parties to the NPT.

Under the CEND, any state possessing nuclear weapons can decide that unless and until its security requirements are met, no nuclear disarmament or arms control measures needs to be implemented.  This rationale against disarmament has in fact been used by non-NPT states which developed and possess nuclear weapons but are not officially recognized as NWS. CEND will tend to destabilize, not stabilize, the nonproliferation and arms control regime based on the NPT and other agreements.  CEND has been criticized for providing a justification for a state’s possession of nuclear weapons until all of its security requirements are met, and thus for preventing disarmament, for which Article VI contains no preconditions.

Instead of a CEND initiative, the focus and resources should be devoted to Creating an Environment for Non-Proliferation or CENP, i.e., creating an environment conducive to maintaining and strengthening the NPT regime by NPT parties fulfilling all of their NPT obligations and implementing key resolutions of previous NPT Review Conferences (Frances Mautner Markhof, “Creating an Environment for Non-Proliferation CENP): Supporting the NPT and Nuclear Disarmament”. Korean Journal on Nuclear Nonproliferation and Energy, 3 (2020): 52-65).

NNWS involved in NS should also take into account that by accepting nuclear weapons on their territories they become prime targets in the event of conflict. If current public anti-nuclear-power discourse is any indication, it may reasonably be assumed that many in these European NATO countries are generally unaware of the stationing and possible use of nuclear weapons based on their territories. In more graphic terms, they may not realize that Europe has become a “nuclear bull’s-eye” owing to the participation of certain European NATO countries in NS agreements.

NS should, therefore, be critically re-evaluated not only because it has the potential to destabilize and decrease security and stability but also because NS is in violation of NPT obligations of both NWS and NNWS involved, thus gravely weakening the NPT regime.

It should be emphasized that extended deterrence can be provided without deploying US nuclear weapons on the territories of its European NATO allies, which is how extended nuclear deterrence is now provided for Japan and the Republic of Korea.

There are also other essential questions and issues impacting the NPT regime: To what extent can and should a country or group of countries, which claim to adhere to their NPT Articles I, II and IV obligations, rely on another state’s “nuclear umbrella” — outside their control–to provide for their defense and security?  More specifically, to what extent is the EU able and willing to assure and support its own defense through “strategic autonomy”—and can this be done without relying on nuclear weapons?  What are the reality and costs of outsourcing security?

Preserving and strengthening the NPT, and not NS or the nuclear weapons it relies on, will be essential for strengthening strategic stability and security.

Picture: NUCLEAR BOMB in the 70s No No No to the nuclear energy that makes the atomic bomb possible. Europe is in the center of the target Postcard around 1970. © IMAGO / KHARBINE-TAPABOR 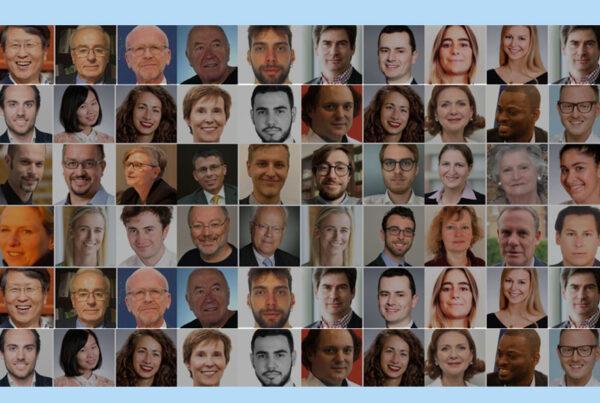 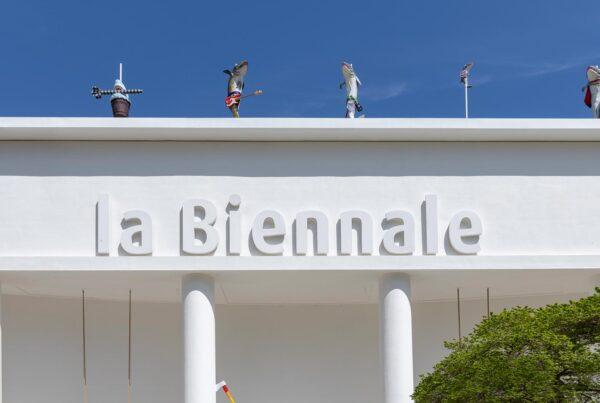