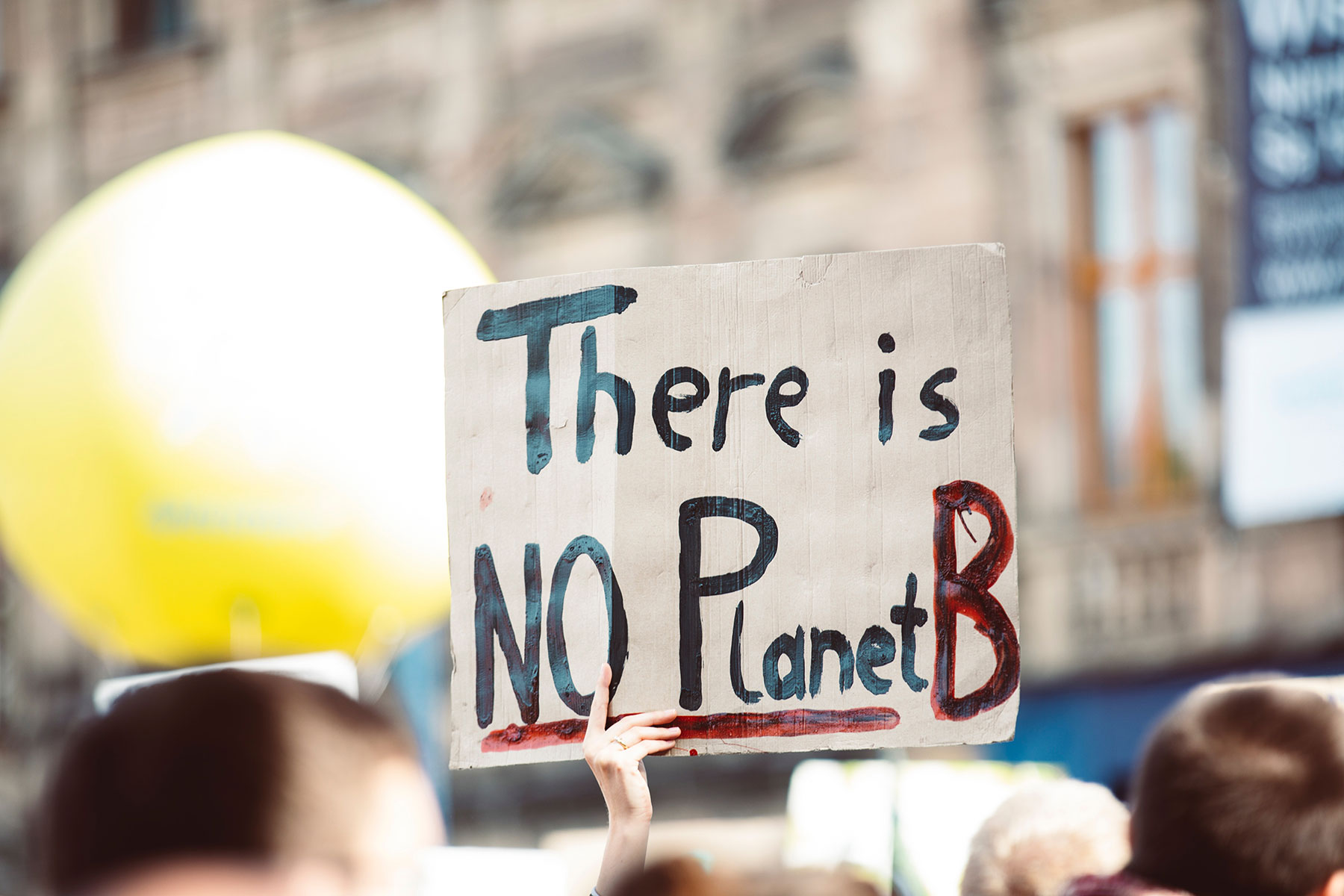 Looking Ahead To COP26

The COP26 summit in Glasgow is seen as a crucial milestone in the fight against climate change. Its success will depend on whether the United Kingdom, as host, can overcome the tensions between the major powers.

In November 2021, the United Kingdom will host the 26th United Nations Climate Change Conference, better known as COP26, in Glasgow. The summit, postponed by a year because of the pandemic, is seen as the most important since the Paris Agreement was signed in 2015 and a crucial step in this Agreement’s implementation. It is set to present a chance for the signature parties to take stock of the first five years of the Agreement. In particular, in the wake of COVID-19, many see it as the chance for the world to commit to a green recovery from the pandemic. The conference will also be the first since the United States under Joe Biden rejoined the Paris Agreement. The British government, together with Italy as part of their G20 Presidency, has set four primary goals for the summit: a step-change in commitments to emissions reduction; strengthening adaptation to climate change impacts; getting finance flowing for climate action; and enhancing international collaboration, including for the COP26 campaigns on energy transition, clean road transport and nature.

According to The Economist, the UK has cut its carbon emissions by more than any other rich country since 1990. In 2008, it became the first major economy to introduce legislation committing to net-zero carbon emissions by 2050. Further burnishing its climate credentials, in the summer of 2020 none of the UK’s energy was generated by coal-fired power stations. It is also a world leader in renewable energy sources, such as wind and tidal. The UK, therefore, seems like the ideal host of this crucial climate summit. It remains to be seen, however, whether the UK government is up to the task of making the summit successful or whether it will be a disappointment like COP25 in 2019.

It is widely acknowledged among experts that the host of the Climate Conference has a crucial role in whether the conference will be deemed a success. In 2016 the French government, in particular the Foreign Minister Laurent Fabius, played a large role in behind-the-scenes diplomacy to bring together countries for the signature of the landmark Paris Agreement. Back in January 2020, however, the UK’s preparations for the original summit were in turmoil as Boris Johnson removed Claire Perry, the original pick for president. Her replacement, the Business Secretary Alok Sharma, originally combined the role with his ministerial work. This prompted critics to accuse the government of not taking the summit seriously enough. In February 2021, Sharma was replaced as Business Secretary so that he could focus on the role full time. Since then, he has been travelling extensively, meeting with world leaders to push them for action and hosting virtual events with business leaders to galvanize the private sector.

The new US Climate Envoy John Kerry has also been travelling to emphasize the Biden administration’s priority for climate change action. He faces the task of trying to convince countries that, after four years of denialism and inaction under President Trump, the US is finally taking the issue seriously. On Earth Day, the White House will host world leaders at the virtual Leaders Summit on Climate, billing it as “a key milestone on the road to Glasgow”.

The European Union has also emphasized the importance of the Glasgow Summit. One of European Commission President Ursula von der Leyen’s signature policies is the European Green New Deal, which aims for climate neutrality by 2050. Despite differences over Brexit, Alok Sharma met with several European Commissioners in February to coordinate climate action. In September 2020, the EU committed to a 55% reduction in greenhouse gas emissions by 2030 compared to 1990 levels. The Commission aims to introduce legislation in June 2021 that would help to implement the target, such as expanding the Emissions Trading Scheme which currently limits emissions from heavy energy-using industrial plants and airlines.

It remains to be seen whether geopolitics will derail plans for joint climate action. Biden has invited both Russian President Vladimir Putin and Chinese President Xi Jingping to his Earth Day summit. However, relations between both countries and the West are frosty. China declined the UK’s invitation to take part in the recent Climate and Development Summit hosted by PM Johnson. Both the UK and the US insist that the countries can work together with China on combating climate change despite tensions over trade and human rights abuses against the Uighurs.

The summit in Glasgow has taken on added meaning, given the disruption that COVID-19 has caused. The American re-entry into the Paris Agreement is a key step in the fight against climate change. However, world leaders now need to show that they are taking the threat seriously by committing to more ambitious targets and taking concrete action.