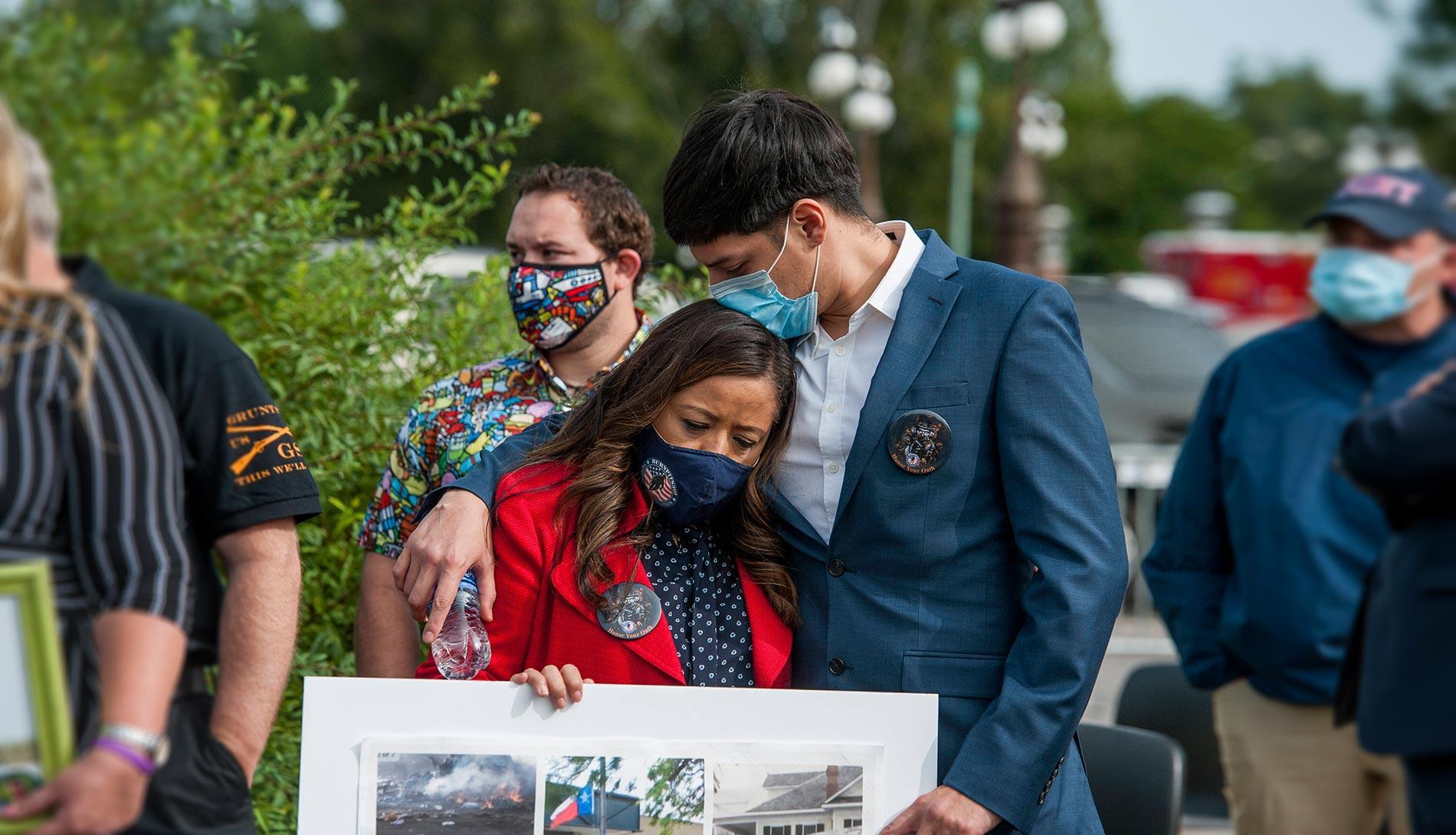 Effective as of August 10, the Honoring our Promise to Address Comprehensive Toxics (PACT) Act of 2022 promises to increase healthcare access and funding for millions of American military veterans who were exposed to toxic materials during their service, making it the most significant expansion of benefits for former service members in more than three decades. The Bill was introduced by US Senators Republican Jerry Moran and Democrat Jon Tester.

This summer, Congressional lawmakers made long-overdue process in expanding health care for toxic-exposed veterans by passing the landmark PACT Act. The bipartisan bill promises tax-free disability benefits up to $3332 a month to almost 3.5 million veterans, which will cost over $300 billion throughout the next decade according to the Congressional Budget Office. This historic bipartisan legislation was introduced by US Senators Jerry Moran (R-Kan.) and Jon Tester (D-Mont.).

Until 2010, burn pits were frequently utilized at military bases in Iraq and Afghanistan to dispose of daily waste, munitions, chemical compounds, and other hazardous materials. The enormous burn pits released poisonous smoke and particulate matter that made both military personnel and civilians sick with both short- and long-term health problems such as respiratory conditions, cancers, and other diseases. Although their use was widespread, the Pentagon did not maintain records of where these pits were used, and toxic smoke from the pits traveled great distances and harmed soldiers and civilian’s miles away.

Between 2007 and 2020, the Department of Veterans Affairs (VA) denied 78 percent of veteran disability claims due to toxic burn pit exposure. Two frequent causes for denial among the 315,000 veterans whose requests for care at government cost were denied were “no diagnosis of the claimed condition” and “no medical nexus between the claimed condition and military service.”

Prior to the implementation of the PACT Act, veterans were required to prove that their health condition was the result of military service to qualify for benefits – an ordeal that frequently required hiring independent medical professionals, thus making it unaffordable for many who served. Now, former service members who were deployed in Iraq or Afghanistan with any of 23 conditions including many cancers, chronic bronchitis and sinusitis, and pulmonary fibrosis are automatically eligible for benefits. Additionally, the legislation requires the VA provide toxic exposure screening to every veteran enrolled in VA health care.

The PACT Act additionally expands health benefits for prior service members in myriad ways. The legislation expands benefits for veterans who may have been exposed to radiation during the Cold War or Agent Orange during the Vietnam War by adding more presumptive-exposure locations. It extends resources to the VA to ensure that it can deliver prompt service and benefits for eligible veterans, including mechanisms to strengthen claims processing and hire more staff. The legislation further invests in health care for former service members by authorizing 31 major medical health clinics and research facilities across 19 states, which will help the VA improve staff education and treatment related to toxic exposures. The PACT Act also extends the period after a veteran’s departure from the military during which they can request VA benefits from 5 years to 10 years. If a former service member qualifies for benefits during that period, they will be eligible to receive care at government cost indefinitely.

Veterans’ groups have long fought for lawmakers to pass burn pit legislation as former service members have undoubtedly suffered from the negative health consequences of exposure to burn pits, as well as the high cost of medical treatment. Veterans’ advocacy is a component of the “unity agenda,” which aims to build bipartisan consensus.

For too long hundreds of thousands of veterans exposed to toxins during their service were denied the health care they deserve. Service members deserve to be well cared for when they return home. Although the PACT Act will provide well-deserved medical treatment to millions of veterans who were exposed to deadly toxins during their service, the United States has a long way to go in terms of improving treatment of those who have fought for their country.

Statistics indicate that the return to civilian life is far from easy for veterans. Former service members are at increased risk for drug and alcohol abuse for reasons linked to their service, such as trauma related to combat and chronic pain. According to VeteranAddiction.org, more than 80 percent of veterans abuse alcohol and 27 percent abuse illegal drugs.

Although the PACT Act has improved health care for veterans, the civilian victims in Vietnam, Afghanistan, and Iraq (to name a few) are left to their own devices to deal with the sometimes-deadly consequences of US military operations, including toxin exposure and radiation. The Cost of War Project of Brown University was one of the first to highlight the true costs of these military interventions and post 9/11 wars. Veteran healthcare is one of these costs. By bringing hidden costs into the open the Project has made a global impact and perhaps contributed to the PACT Act – which sadly has come too late for some.

Picture: Rosie Torres, whose husband Army Capt. (retired) LeRoy Torres, died from complications from expose to burn pits, is comforted by her son Christopher Torres, during a press conference regarding legislation to assist veterans exposed to burn pits, outside the US Capitol in Washington, DC., Tuesday, 15 September 15 2020. © IMAGO / MediaPunch 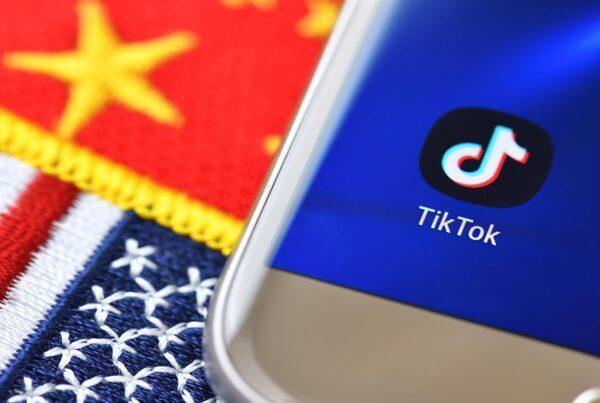 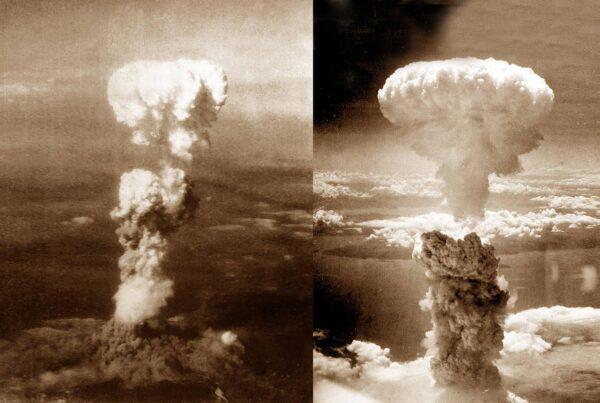