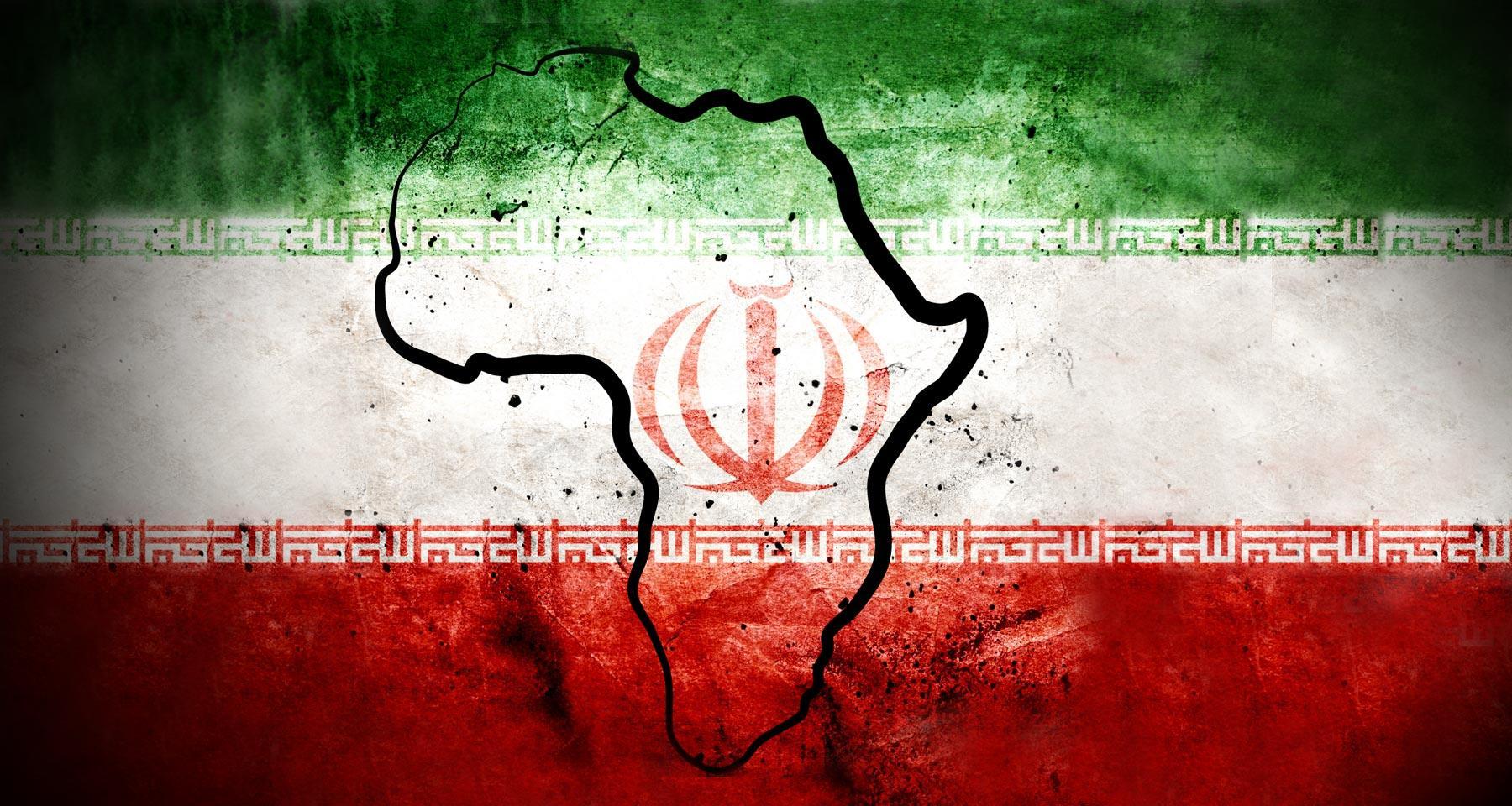 Iran’s Africa policy is expected to gravitate around efforts to promote Islam, explore ways of combatting US influence and find new avenues for commerce. African countries must act in their best interests to benefit from any increase in relations with Iran.

In August 2021, newly elected Iranian President Ayatollah Dr. Seyyed Ebrahim Raisi in his visit to Guinea Bissau indicated that “Tehran would pursue comprehensive development of relations with African countries”. He further criticized western powers for “mainly seeking to exploit the resources of the African continent while adding little in terms of the continent’s development”.

He pointed out that the Islamic Republic of Iran would be “a real partner and pursue policies of mutual interests with Africa”. This pronouncement by President Raisi was a clear indication of the Islamic Republic’s renewed interest in Africa.  Iran’s previous and present Africa policy gravitates around efforts to promote Shiite ideology, explore ways of combatting the US and find new commercial opportunities.

In exploring how African countries could benefit from any increased Iranian relations, it is vital to have a snapshot of Iran’s history in Africa. Iran’s relations with Africa date to the late 1970s when it joined the Non-Aligned Movement (NAM) and sought to present itself as a defender of the oppressed who were then fighting against western imperialism. Irrespective of this relatively early involvement, Iran-Africa relations have been checkered at best, with minimal impact as far as Africa is concerned. This was to be expected as Africa has not been a top foreign policy concern of Iran.

For instance, in terms of commerce, Iran’s main markets have been Europe and China, according to Alex Vatanka, a senior fellow and director of the Iran program at the Middle East Institute in Washington D.C. Thus, Africa-oriented policies and activities are peripheral and at best part of a larger scheme to demonstrate to the US that Iran can still operate in the face of crippling sanctions. The imposition of US sanctions in 1984 was the beginning of Iran’s commercial tilt towards Africa to seek new trade options to alleviate some of the effects of the severe sanctions. This prompted then Iranian President Akbar Hashemi Rafsanjani to visit Senegal in 1991 in an attempt to establish both diplomatic and trade ties. New US sanctions would hit again in 1995 and 2005, further prompting then-President Mohammad Khatami to embark on a trip to South Africa in 1998 to explore avenues for commerce, a country with whom Iran now has substantial ties.

While the visits of Iranian leaders have been sparse and have failed to generate the necessary commercial results, Iran’s trade with Africa reached its highest point in 2017-18 at about USD 1.2 billion, according to Masoud Kamali Ardkani, former director general of Iran’s Trade Promotion Organization (TPO) Office of Arabian and African Countries. This figure has since plateaued at about USD 600 million in 2018-2019, prompting the current director of Iran’s TPO’s Office of Arabian and African Countries, Farzad Piltan, to say that Iran will seek to pursue a more revitalized approach to trading with Africa.

Other forms of support through development assistance have been notable. For instance, under the presidency of Mahmoud Ahmadinejad (2005-2013), Iran gave budgetary support to Ghana by signing a Memorandum of Understanding (MoU) to provide USD 1.5 million to support the country’s health infrastructure. Iran has also used the Iranian Red Crescent Society as a vehicle for development assistance. In 2017 then Foreign Minister Mohammad Javad Zarif celebrated the opening of a hospital in Uganda funded in part by Iran.

Another main reason why Africa is pivotal for Iran is Iran’s ambition to export its brand of Islam, according to Dr. Banafsheh Keynoush, editor of Iran’s Interregional Dynamics in the Near East. This is where Iran faces its main competition in terms of religious sectarianism and its ability to advance its Shiite version of Islam–it has historically struggled owing to the prevalence of the Sunni and Sufi forms of Islam among African Muslims.

Iran’s diplomatic struggles so far on the continent reflect the clash between two main religious sects of Islam, thus the competition between Sunni Saudi Arabia and Shiite Iran is being transferred to the African continent. However, the re-imposition of US sanctions by then President Donald Trump in 2018 is what could be identified as the key reason why Iran seeks to renew its engagement with African countries.

Iran would, however, have to compete with powers already deeply involved in Africa, such as China, Russia and especially Saudi Arabia, if it is to increase its relations with Africa. African countries on the other hand must seek negotiations and agreements with Iran as equal partners and in their best interests. Only then can any increase in relations between African countries and Iran be mutually beneficial.