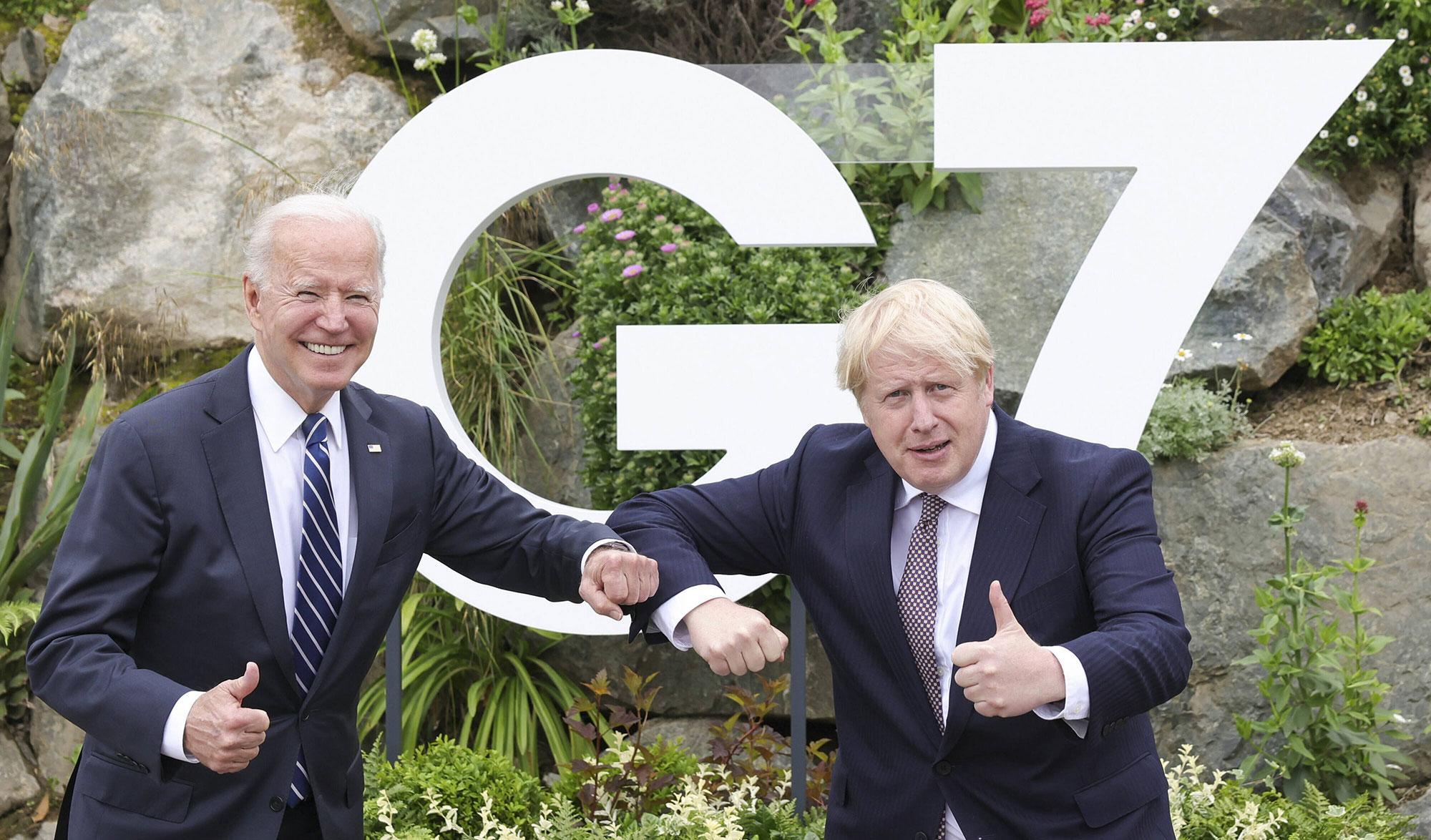 Established as an alternative to China’s Belt and Road Initiative, the G7’s Build Back Better World (B3W) Initiative will not be a serious competitor to China’s well-established infrastructure development strategy without significant US financial backing. Unless President Biden commits serious resources, this project might remain a grand vision.

During the G7 summit of June 2021, U.S. President Joe Biden and the other G7 partners announced a new infrastructure plan known as the Build Back Better World (B3W) initiative. According to the official statement from the U.S., the goal of B3W is to create a “a values-driven, high-standard, and transparent infrastructure partnership led by major democracies to help narrow the $40+ trillion infrastructure need in the developing world.”

While B3W was clearly designed as an alternative to China’s Belt and Road Initiative (BRI), established in 2013, many doubt that it will be able to compete with the financial might of the BRI. A factsheet released by the White House explains that private capital will be mobilized to address the infrastructure gap in low and middle-income countries, but no concrete figures are provided, and the extent to which other partners will collaborate in funding B3W remains unclear. So far, a $150 million loan has been extended to Ecuador’s Banco de la Produción from the U.S. Development Finance Corporation for the benefit of female entrepreneurs and small- and medium-sized enterprises. Earlier this fall, a U.S. delegation conducted a listening tour that visited Ecuador, Colombia, Panama, and Senegal to understand regional infrastructure needs and optimize potential projects conducted under the B3W initiative.

While the B3W is new with many unfinalized details, the BRI is a well-established infrastructure project with financial backing from the Asian Infrastructure Investment Bank (AIIB), the China Development Bank, the Silk Road Fund, and many others. The BRI has grown to a multitrillion-dollar endeavor that has funded infrastructure projects in Africa, Asia, Latin America, and Europe.

Despite this concrete financial backing, estimating how much money has been invested via the BRI is difficult. Deliberately vague, Beijing has never defined what constitutes a Belt and Road Initiative project, nor has it released a complete list of Chinese companies that are involved in BRI projects. As a result of the uncertainty, interest groups from all over China including private enterprises, local governments, state-owned corporations, universities, charities, and NGOs have claimed that their projects fall under the umbrella of the BRI with no proof of official support from Beijing.

Since only rough assessments of Chinese BRI investments are available, the scope of the project can only be estimated. According to the Center for Strategic and International Studies, the most common estimates are between $1 trillion and $8 trillion, although the BRI likely falls into the lower range of that spectrum. The American Enterprise Institute has collected data on Chinese global investment since 2005 and reports that between 2014 and 2018, China invested $190 billion in participating countries, with an additional $388 billion in construction contracts. Boston University’s Global Development Policy Center reports that China’s major policy banks have invested $462 billion in global development between 2008 and 2019.

Showing a similar inclination to invest in foreign development projects, the European Union is Africa’s largest source of development assistance. The EU distributed €414 billion in grants between 2013 and 2018 according to Joseph Borrell, High Representative of the European Union for Foreign Affairs and Security Policy. Unlike the EU, which provides development aid, China’s €434 billion BRI investment in Africa are loans.

A Commitment to Sustainability

In contrast to the BRI, the US and its partners have committed to maintaining strict human rights and environmental standards as they formalize a flexible, cost-effective strategy. The B3W will follow standards set by the Blue Dot Network, an initiative by the U.S., Japan, and Australia to ensure infrastructure development projects meet robust quality criteria related to climate protection, anti-corruption, and social inclusion. The Blue Dot Network was launched in part to help address the climate crisis and advance the goals of the Paris Climate Accords.

Allegations of corruption surround the BRI. Malaysian Prime Minister Mahathir Mohamad stated in 2018 that Malaysia’s $20 billion infrastructure deals with China were “unfair” and left Malaysia “indebted” to China. Referred to as “debt-trap diplomacy,” some claim that China uses the BRI to provide excessive loans that leave borrowers beholden to Beijing’s interests.

Despite these potentially negative social and environmental impacts of the BRI, it will be difficult for B3W to compete with the brand recognition of the BRI. High-level Chinese diplomatic trips almost always refer to BRI cooperation, and there are clear incentives for Chinese companies and state-owned enterprises to operate under the BRI. Although the United States and European Union have been big investors, international awareness of this fact is lacking.

Unlike China, which speaks with one voice, it will be difficult for the B3W involving seven national governments to build the same brand awareness as the BRI. More important will be whether the U.S. and its G7 partners can present a clear plan detailing how the B3W will be financed. Otherwise, the B3W might remain a grand vision.