Could The US Be Facing A Two-Front Conflict On Taiwan And Ukraine?

The Ukraine crisis has global geopolitical implications. China and Taiwan are watching the developments closely. How will the US and NATO react? Will China or Taiwan make a move? Worst-case scenario: the US could be confronted with conflicts on two fronts involving Russia over Ukraine and China over Taiwan.

Europe is so concentrated on trying to find a way out of the Ukraine crisis that people do not seem to consider the possibility that two areas as far away from each other as the Ukraine and Taiwan could be inherently linked to each other. In East Asia analysts are discussing this issue and see the US in a precarious position. They see the US being confronted by the possibility of conflicts on two fronts involving Russia over Ukraine and China over Taiwan.

Would China use the opportunity of US concentration on a possible Ukraine conflict to take further steps with regard to Taiwan without having to fear US military retaliation?  Looking back at the 1960s and the Sino-Indian conflict, one could easily come to this conclusion. At that time, Mao decided to go to war against India because he knew that both the Soviet Union and the US were so involved in the Cuban crisis that they were unable to support India against China.

However, official media in the PRC have so far refrained from creating the impression that the military is preparing for something more than what we have seen during the last months. While the PLA is sending warplanes into Taiwan’s airspace, the Chinese media repeat time and again that there is no other solution than to solve the Taiwan question in a peaceful manner. This is a clear change of tone compared with the belligerent statements heard until recently.

There are several reasons for this change of communication strategy: on the one hand, the PRC is eager to show to its public that tensions are not being built up at the border between Russia and the Ukraine because Russia is preparing for war. The PRC argues that in fact the US is the reason for growing tensions and that Biden needs to pursue this strategy in order to regain political support in the US which he lost owing to various crises.  In what Chinese analysts see as a method to solve internal problems, Biden is using the Ukraine for his own purposes which, in their view, he should not do.

On the other hand, Russia is only using Biden’s weakness to make the world aware of its own increased military power, now being used to counter NATO’s decades-long expansion and military build-up to Russia’s borders. In other words, according to what the Chinese audience is told in official media, what is taking place now is nothing more than theatre staged by the US and Russia, for different reasons but with no intention on either side to engage in warfare. According to this logic, there is no reason for China to fall into the trap of preparing a military assault on Taiwan, hoping that the US will become engaged in a conflict in Europe.

Instead, PRC media draw people’s attention to the lack of reliability on the side of the US. They argue that the citizens of Taiwan should closely observe what is going on in the Ukraine to understand what they can expect to happen if they decide by voting in favor of independence to provoke Beijing into taking military action against Taiwan. Taiwan cannot expect to be supported by the US and, consequently, should not take any actions which hinder the Taiwan problem from being solved in a peaceful manner.

But there are also internal reasons for Beijing to hope for peace. This year is of major importance for Xi Jinping and the continuation of his leadership. The 20th Party Congress is scheduled to take place in autumn 2022, and the Olympic Games taking place in China from 4 to 20. February are one of the main milestones in the overall script Xi’s advisors have written for the up-coming Party Congress. China’s current economic problems are definitely not part of this script, and the fact that civil servants in many places have not received their wages for several months is also not written into this script.

In other words, there is enough going on in China which might disturb the preparations for a successful 20th Party Congress. Therefore, an increase of tensions on both sides of the Taiwan Strait is to be avoided unless the continuation of Xi’s leadership is endangered to a point that only military action can save him from defeat. Some people seem to be preparing for this worst-case scenario.

It seems that China’s discussion on the Ukraine problem is telling more about its internal situation than about anything else. 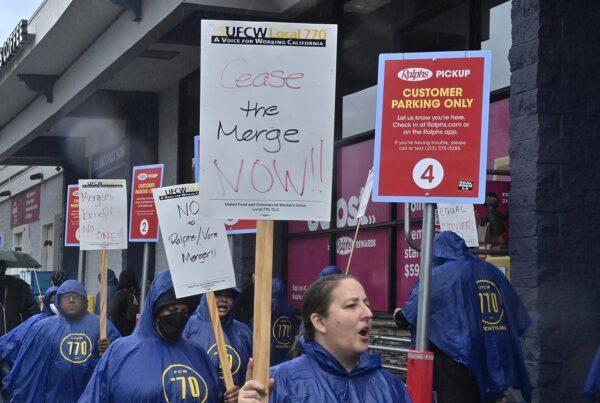