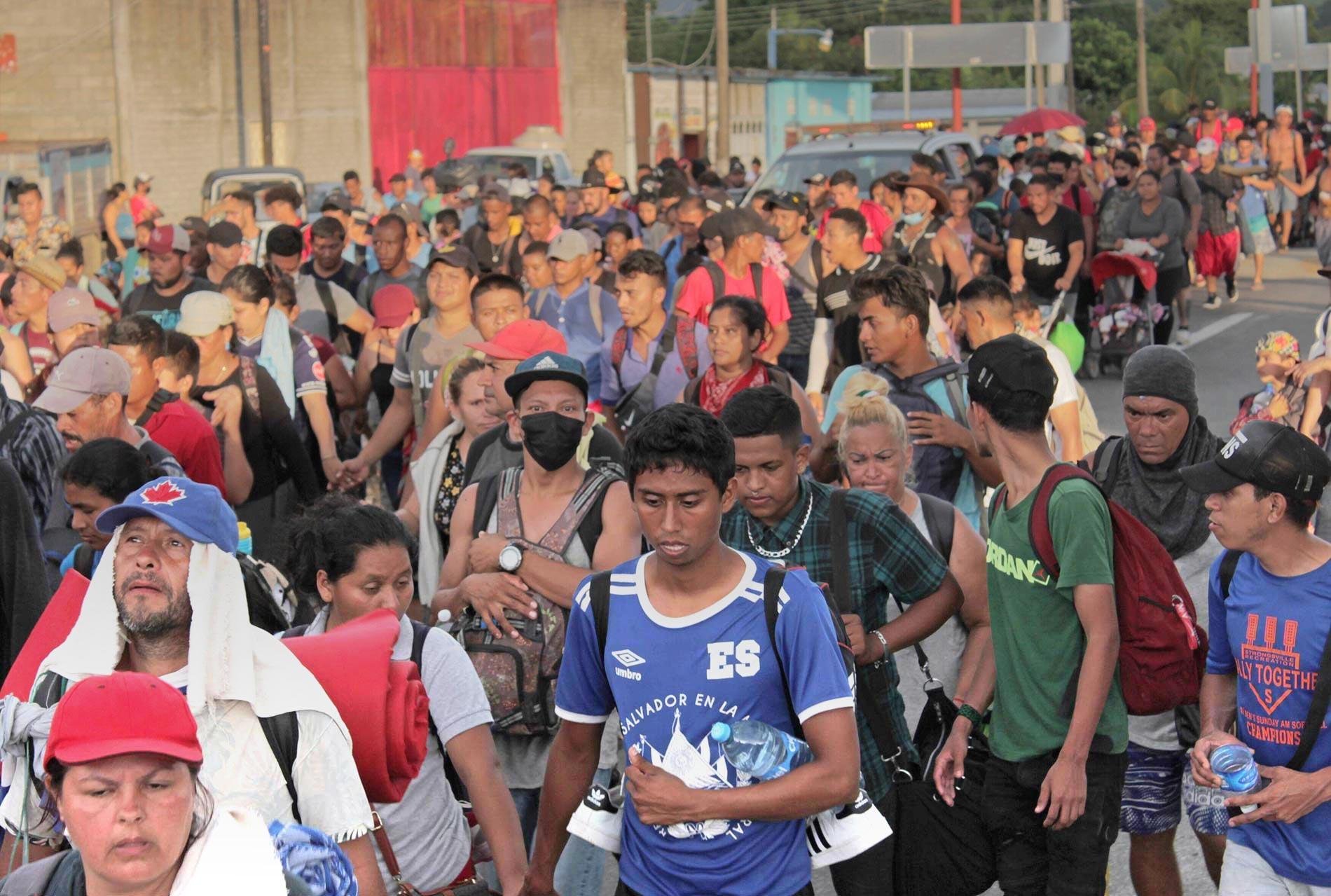 The United States of America has missed a unique opportunity to bring the Americas together. Instead of tackling the real issues facing the American continent such as migration, energy and inflation, President Biden opened a Pandora’s box by dividing the nations into those worthy of an invitation and those excluded from the event. Instead of achieving a foreign policy success, the Summit was a failure for the US and for the Biden Presidency.

Hosted by President Biden in Los Angeles, the Summit of the Americas took place from 6 to 10 June. Its motto was “Building a Sustainable, Resilient, and Equitable Future” and its goal was to bring together the leaders of the nations of the North and the South American continent. President Biden failed both to bring together the nations and to achieve any notable outcome.

The event started on the wrong foot when the United States made the executive decision not to invite Venezuela, Nicaragua, and Cuba – excluding around 45 million of the American people. The justification for this decision was that the leaders of these nations were not democratically elected. “If countries don’t respect democracy, they aren’t invited,” said Carrie Kahn, international correspondent based in Mexico City.

The US’ decision not to invite these countries was met with staunch opposition from other countries in the region: the very first to oppose was President of Mexico, Andres Manuel Lopez Obrador – declaring he would not participate in a summit that isn’t welcoming all of the region’s nations and declaring that he would send his foreign secretary to the summit instead.

While journalists such as Carrie Kahn bought into the story spread by the Whitehouse and endorsed the Biden decision of excluding certain nations, most international voices have strongly criticized this policy decision. The title “Summit of the Americas” implies that all the American countries would at least receive an invitation to attend – as was the case in the 2015 Summit of the Americas in Panama at which both Cuba and Venezuela participated.

Similar to the 2015 summit, this year’s summit was plagued by controversy. If this year’s Summit of the Americas was about democracies – many wonder how the President of Brazil, Jair Bolsonaro, managed to get invited. Also, on the invitee list was Columbia– a nation in which nearly 140 human rights activists were assassinated in the past year, and Mexico, where 11 journalists were assassinated in 2021.

How should the ‘other’ Americas feel about being excluded? How should attendees perceive Biden’s opening speech about being united in facing common, interconnected challenges, if, by the host’s will, the attendees were segregated from the start? Moreover, how should the host country expect to address the collective American problem of uncontrolled migration if it excludes the very nations that many of the migrants are fleeing from?

The summit’s original intention was to bring together the leaders of the countries in the Organization of American States, to provide a unique forum to discuss what truly concerns all of them, and to debate how to tackle critical issues. A summit that starts off with the arbitrary exclusion of countries and a scandal is dead upon arrival.

While the United States sees itself as the only global superpower, its citizens are more interested in domestic issues. For the vast majority of US citizens, President Biden’s presidential term has thus far been a great disappointment. According to a recent poll by Monmouth University, 9 out of 10 Americans believe their country is headed in the wrong direction, an all-time low since the survey was launched in 2013. With unprecedented inflation and energy prices at an all-time high, most Americans want Biden to focus on domestic issues.

If the attendees from the other Americas want to see change in the nearest foreseeable future, such as actually tackling migration, climate change, and economic challenges, then they should start counting less on the United States, and start counting more on themselves and renew regional alliances.

Summits like these are necessary as a jumpstart for change, yet more often than not, such mega-summits only result in ‘empty’ announcements. Considering the weak performance of the host nation, it might be time to redistribute roles and responsibilities and for the other Americas to take control of their own future.

Picture: Hundreds of Central American and Haitian migrants walk in a caravan at the municipality of Acacoyagua, Chiapas, Mexico, 29 Octobre 2021. A caravan of Central American and Haitian migrants left the municipality of Acacoyagua, in the southern state of Chiapas, to resume their journey to Mexico City, after failing to reach an agreement with immigration authorities to regularize their situation in the country. © IMAGO / Agencia EFE