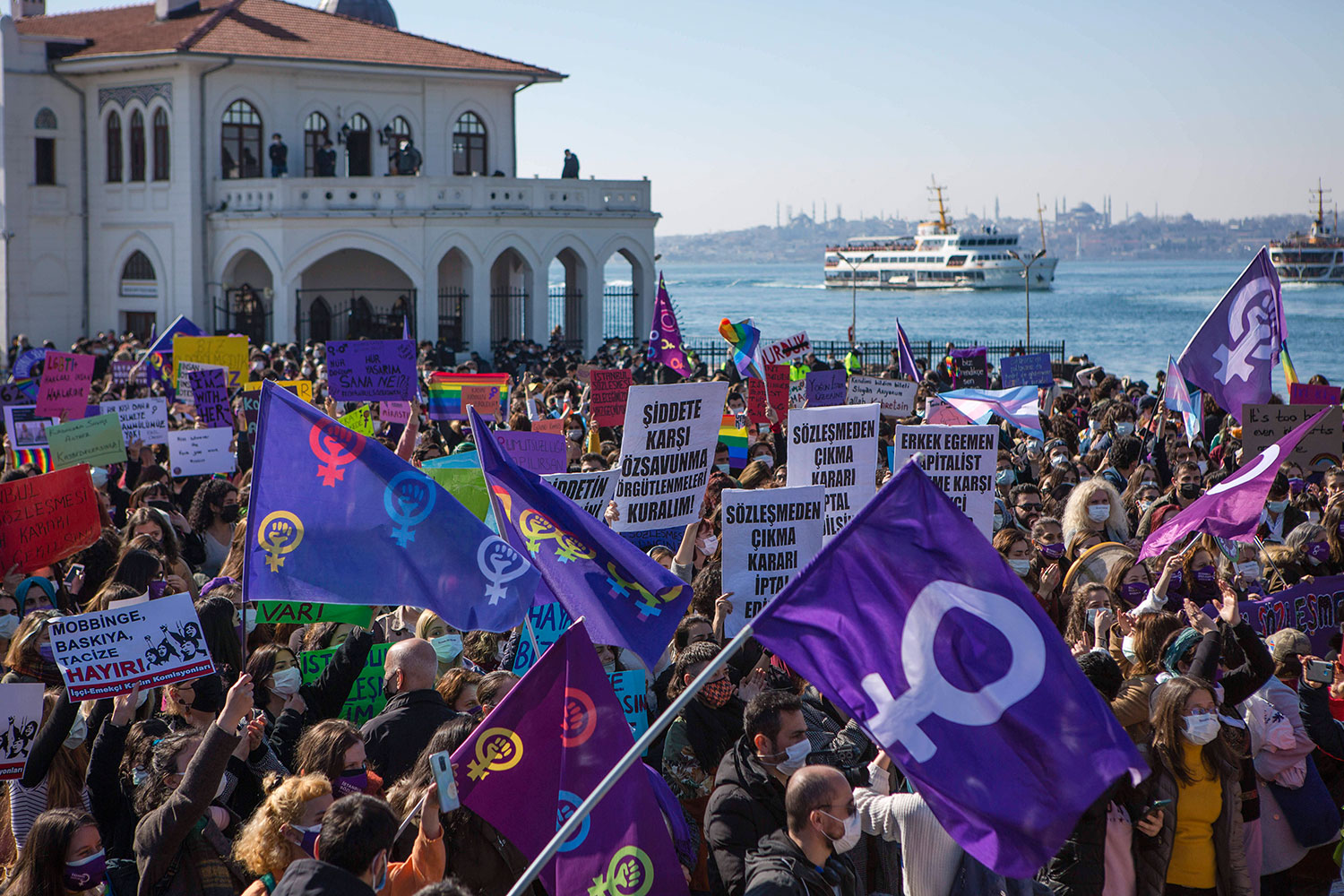 With Erdogan’s decision to withdraw Turkey from the Istanbul Convention, women’s rights are under siege and a dangerous precedent for authoritarian regimes has been set.

On March 20, President Recep Tayyip Erdogan signed a decree to withdraw Turkey from the Council of Europe Convention on Preventing and Combatting Violence Against Women and Domestic Violence, which is more commonly referred to as the Istanbul Convention. Fahrettin Altun, head of media and communications for the Turkish President, used a homophobic rationale to justify Erdogan’s decision. Altun stated that the Istanbul Convention had been “hijacked by a group of people attempting to normalize homosexuality” and is contradictory to Turkish social and family values, which are rooted in Islam.

The move also has alarming implications for the state of democracy in Turkey. If Erdogan’s unilateral move to back out of an international agreement that has been ratified by parliament is accepted, it would effectively mean that the Turkish president can repeal any existing domestic legislation or international treaty. The separation of powers would no longer exist in Turkey.

Erdogan’s move also infringes against the process of “Denunciation” as set out in Article 80 of the Istanbul Convention. “Any Party may, at any time, denounce this Convention by means of a notification addressed to the Secretary General of the Council of Europe. Such denunciation shall become effective on the first day of the month following the expiration of a period of three months after the date of receipt of the notification by the Secretary General.” A mere presidential decree is not legally sufficient to remove Turkey from the Convention.

Politicization of the Istanbul Convention

The Istanbul Convention is a legal framework that aims to eliminate violence against women, protect victims, and prosecute offenders. The treaty is worded to emphasize the disproportionate effect of violence on women and draw attention to historical inequality between women and men. Although its sole purpose is preventing violence against women, Erdogan is politicizing it to appease conservative and nationalist supporters by emphasizing the women’s traditional role as mother and wife.

In the past two decades, Erdogan and his Justice and Development Party (AKP) have created an authoritarian system that is intolerant of dissent. Erdogan’s denunciation of the Istanbul Convention is intended to satisfy AKP’s conservative voter base, as AKP has been unable to curb the high levels of inflation and boost employment. The economic slump in Turkey has only been exacerbated by the COVID-19 pandemic.

Erdogan’s move also asserts his position as an authoritarian leader. By targeting advocates of women’s rights who criticize Ankara for not implementing the protection measures outlined in this human rights treaty, Erdogan is intensifying his attack on democracy.

Turkish constitutional scholars and jurists have pointed out that Erdogan’s unilateral move goes against the Turkish Constitution, citing the separation of powers principle. A Turkish withdrawal from the treaty would require a domestic law repealing Turkish ratification of the Istanbul Convention. Turkish lawyer Sedef Erken has already fought the withdrawal by filing an annulment action in which she argued that it is not within the president’s power to withdraw from an international agreement that was passed by parliament by simply making a decree. Ms. Erken is one of many lawyers who have indicated that they will fight Erdogan’s decree by all legal means.

In addition to legal action, social media backlash and protests are putting pressure on the Turkish government. Thousands of Turkish women took to the streets of Ankara and Istanbul on 20 and 27 March to demand that Erdogan reverse his decision and there are more protests planned. According to a BBC report, protestors carried signs with slogans such as “Istanbul Convention Saves Lives,” “Protect women, not the perpetrators of violence” and “We don’t accept one man’s decision.”

Picture: : March 27, 2021, Istanbul, Turkey: Protesters hold placards during the demonstration..People gathered in Kadikoy to protest against the Turkish government s decision to withdraw from the Istanbul Convention, an international treaty designed to safeguard women from gender based violence. Istanbul Turkey. © IMAGO / ZUMA Wire 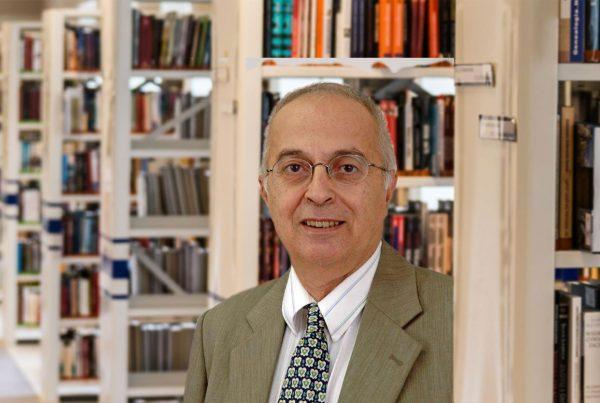 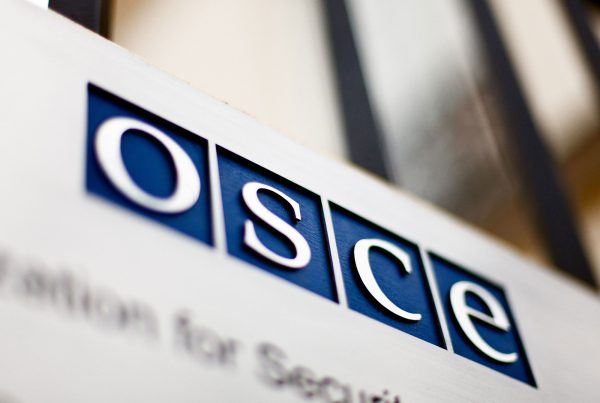 OSCE: A Model for Comprehensive and Cooperative Security