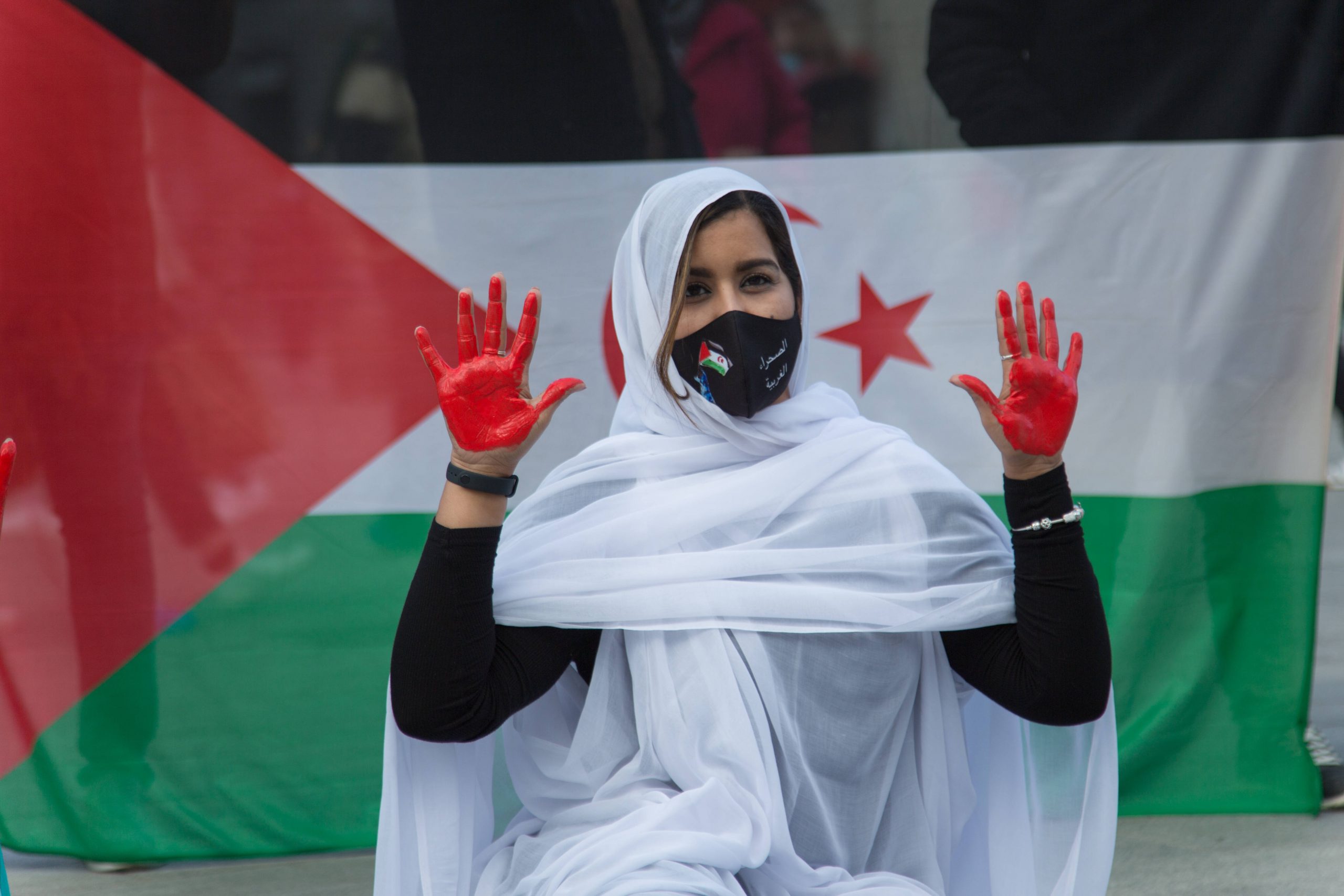 The end of the ceasefire agreement between the Polisario Front and Morocco in November 2020 displays a worrisome development in a region where tension and uncertainty reigns.

While the COVID-19 pandemic and the US presidential election occupied the front pages and tv-screens in the western world, a significant and worrying event occurred in the buffer zone of Guerguerat on the border between Moroccan-occupied Western Sahara and Mauritania. Moroccan forces launched an offensive into the buffer zone to reopen a transit route that authorities in Rabat claimed was under a blockade by rebel forces associated with the Polisario Front: the national liberation movement of the Sahrawi people of Western Sahara. The Polisario Front responded to what they deemed as Moroccan aggression by declaring the 1991 ceasefire agreement void. They argued that those occupying the transit route were unarmed civilian protestors and that the route had not existed when the 1991 truce was signed, hence invalidating any Morrocan argument that military intervention was necessary.

Since the breach of the ceasefire on Nov. 13, 2020, regular small-scale confrontations have occurred along the demarcation line between the Sahrawi-controlled part of Western Sahara and that controlled by Morocco, with both sides accusing the other of being responsible for breaking the 30-year-long ceasefire. However, to understand the significance of the increased tension and resurgence of violence in this area, which is often referred to as “Africa’s last colony,” it is necessary to delve into the history of the region and the deep-rooted issues that have caused such long-lasting tension between the Sahrawi people and Morocco.

After having held the territory of Western Sahara, then known as Spanish Sahara, for nearly 100 years, representatives from Spain signed the Madrid Accords with Morocco and Mauritania on Nov. 14, 1975. The Accords called for Spain to end its presence in the region of Western Sahara and for the territory to be divided between Mauritania and Morocco. Some four months later, on  Feb. 26, 1976, Spanish authorities reported to the United Nations that they had fully terminated any presence in the region and waived all responsibility for the territory or people therewithin.

In essence, the territory of Western Sahara was left without any administering power following Spain’s departure, with three polities feuding for the right to govern: Morocco, Mauritania and the Polisario Front of the Sahrawi Arab Democratic Republic (SADR). The latter of these was swiftly recognized by the UN as the legitimate representative of the people of Western Sahara. The UN maintains that the Sahrawi people have a right to self-determination and independence, and the territory remains listed by the UN as a non-decolonized and non-self-governing territory. Western Sahara is by far the largest and most populous territory on this list.

Despite the Madrid Accord of 1975 and the UN support of Sahrawi self-determination, a war broke out in Western Sahara as Mauritanian and Moroccan forces attempted to seize control of the territory and push out the Polisario Front. After four years of fighting and a military coup in the country, Mauritanian authorities signed a peace treaty with the Polisario Front and recognized the Sahrawi Arab Democratic Republic. Despite this, active fighting between Morocco and the Polisario Front continued until 1991 when the aforementioned ceasefire agreement was signed and a plan for a Western Saharan referendum on self-determination was agreed upon.

Following the ceasefire, MINURSO, a UN peacekeeping mission, arrived in Western Sahara to monitor the ceasefire, verifying the withdrawal of Moroccan troops, ensuring the release of political prisoners and aiding in the organization of the planned referendum that would complete the decolonization of the territory. The referendum was originally planned for the following year, however, due to a series of disagreements regarding voter eligibility and conflicts of interests, it was never held. MINURSO has since maintained its presence in the region, while Moroccan authorities have funded a large-scale settlement program that led to a 2015 estimate stating that nearly two-thirds of the approximately500,000 inhabitants of Western Sahara were of Moroccan origin. Meanwhile, around 150,000-200,000 Sahrawis reside as refugees in Algeria and Mauritania, driven from their native lands by the many years of war and unrest.

The recent resurgence of hostilities between the Polisario Front and Morocco serves as an omen for a bleak future in Western Sahara, with the situation being made markedly worse by the resumption of politicization of the issue by international actors. Furthermore, the Western Saharan conflict symbolizes a significant failure by the UN to fulfill its objectives of aiding the disenfranchised and largely displaced Sahrawi people to achieve self-determination and ending the long-standing conflict peacefully.

Former US President Donald J. Trump further complicated the already difficult conflict when he made the US the first and only country in the world to recognize Morrocan sovereignty over Western Sahara with one of his final acts while in office. In essence, several decades of efforts to bring peace to Africa’s last colony were effectively reversed in the span of a few months in the winter of 2020/2021, leaving the fate of Western Sahara and the Sahrawi people as uncertain as ever. 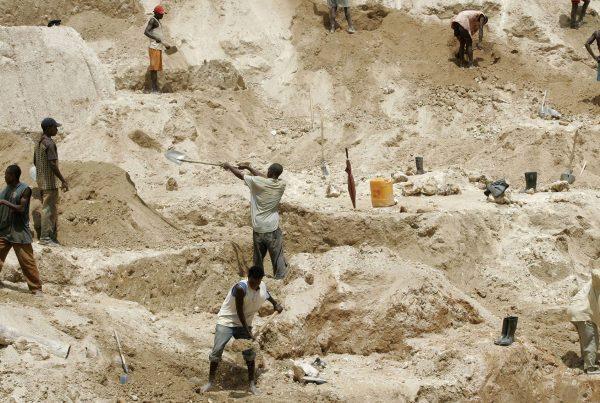