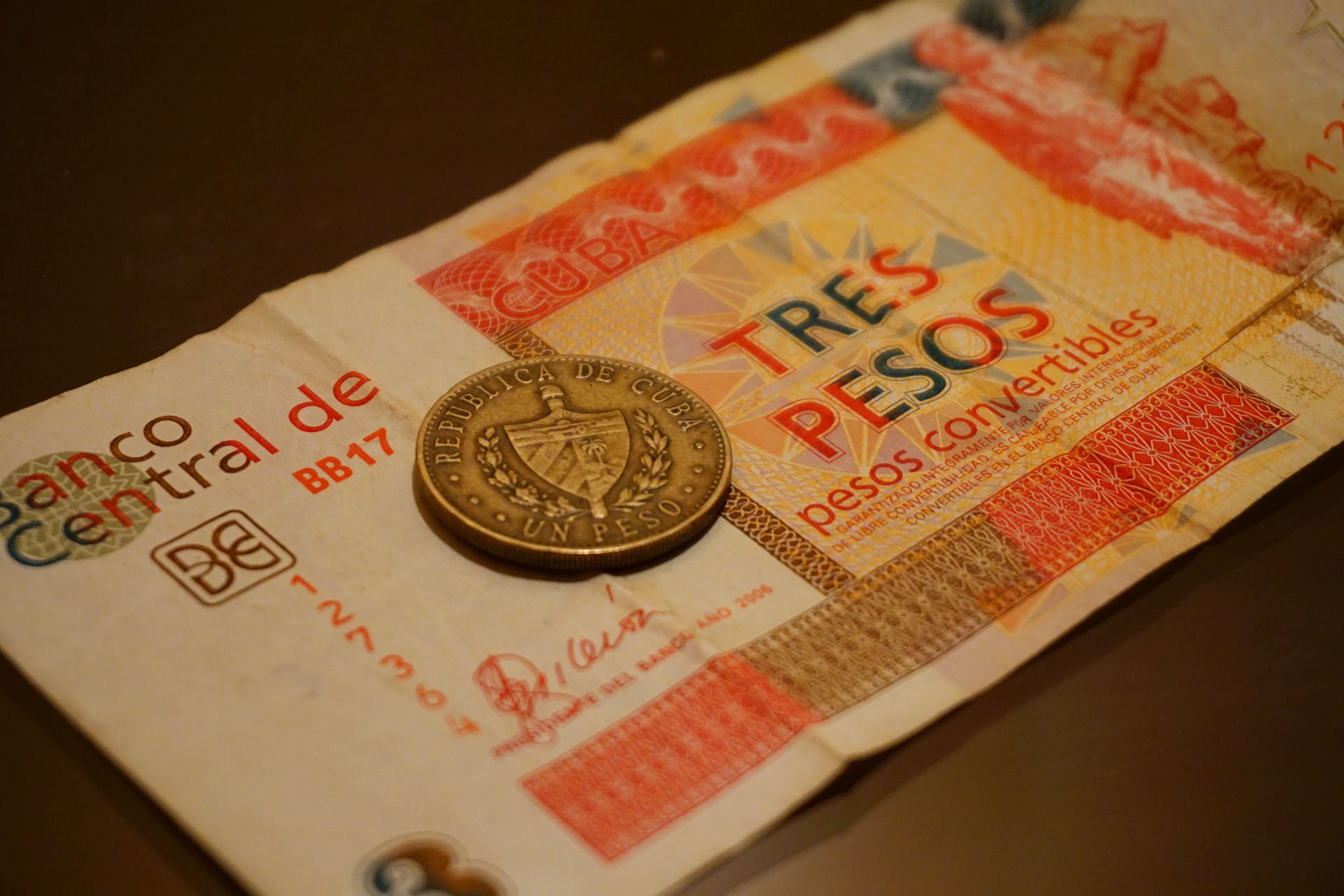 Towards the end of 2020, the Cuban government launched a currency unification policy amidst the island’s worst economic crisis since the early 1990s. Coupled with the island’s colonial past and ongoing communist present and future, Cuba’s major industries are suffering, and this is being further exacerbated by the COVID-19 pandemic. With a unified currency system, signaling a turn towards market-oriented policies, there is some hope for long-term economic recovery.

Cuba’s economy is state-run and was previously operating with two currencies: the peso (CUP) and the convertible peso (CUC). Until 2003, the U.S. dollar was also in circulation and accepted as a third currency. In response to the collapse of the Soviet Union and the resulting economic downturn for countries aligned with the USSR during the Cold War, the CUC was introduced in the Cuban economy in 1994. The CUC was pegged to the U.S. dollar at a one-to-one ratio with the goal of gaining dollars and balancing the loss of subsidies formerly provided by the USSR to Cuba.

On Dec. 10, 2020, Cuban President Miguel Diaz-Canel announced that Cuba would unify its dual currency system by devaluing the peso for the first time since Fidel Castro took power in 1959. The Cuban government also announced that the CUP would become the island’s sole currency. Diaz-Canel warned that a steep devaluation was set to take place. From Jan. 1, 2021 onward, the Cuban economy began to operate with a single currency, the CUP, which has an exchange rate of 24 pesos to 1 USD.

This dual currency system has had a crippling effect on businesses because one currency is overvalued (CUC). Cuba’s communist government used these two currencies to keep prices for basic goods and services affordable, while luxury items, such as internet access, remained almost entirely unaffordable for the average Cuban. The average Cuban monthly salary of 30 USD equals the price of 4GB of internet in Cuba.

An economy operating on two currencies having a large difference in value creates and heightens the impact of the black market. This flourishing black market has provided the majority of the Cuban population access to the higher-valued currency and to luxury goods. In practice, those working in the tourism industry received their salaries in convertible pesos (CUC). Those working in other industries were paid in non-convertible CUP pesos. This in turn incentivized the purchase of CUC and USD on the black market rather than discouraging illegal activity.

Prices are up and lines are long at stores in Cuba. While this currency unification is long overdue, it comes with painful economic impacts in the short-run for the Cuban population who historically have relied on both currencies to make a living in this ailing sanctioned economy. It also begs the question as to whether or not the government and, by extension, the military, is still using CUC and US dollars.

In the long-term, the outlook is slightly optimistic. By unifying the exchange rate, economic distortion amongst different sectors — an enduring economic challenge in Cuba — is likely to decrease. With multiple currencies and various exchange rates, some sectors are more subsidized than others, causing market distortion and rampant economic inequality via inflation. In 2019, the Cuban government responded to the island’s crashing economy by raising state-workers’ salaries. This was seen as a step towards the elimination of the dual currency system and a reaction to the re-introduction of US sanctions on Cuba.

Before Fidel Castro took power, Spain and subsequently the U.S. controlled the vast majority of the Cuban economy. While under U.S. reign, American companies invested in Cuba’s infrastructure. Washington also had almost complete access to the island’s industries including the sugar, tobacco, oil, mining, transportation and agricultural industries.

The Cuban economy is heavily influenced by its natural resources, rich biodiversity and arable land given its tropical climate. Historically and currently, Cuba’s top export crops are tobacco and sugarcane. Land was solely controlled by the Cuban government until Fidel Castro stepped down in 2008. Cuba adopted a new constitution in 2019 formalizing private property ownership, yet this is rare and most Cubans still live on state-owned property.

In tandem with the U.S. embargo and resulting strained relations with Washington, Cuba’s economic crisis stems from Castro’s policies. For example, Castro imposed agricultural reforms to reduce Cuba’s dependency on sugar, yet its economy and exports continued to depend on its role as a major sugar producer, and it had an insufficient economic infrastructure to engage in free trade. This prompted Castro to launch “El Año de los 10 Milliones”, which mobilized the population to aim to produce 10 million tons of sugar in 1970, resulting in damaging arable land and other sectors of Cuba’s economy.

Other economic packages that still impact Cuba include nationalized healthcare, education, foreign aid, domestic enterprises and a Central Planning Board for economic development. With mass-nationalization policies, foreign enterprises that operated in Cuba that were privately-owned became state-run. As a result, Cuba still suffers from high inflation and billions of U.S. dollars in debt, which presents a major challenge to Cuban currency unification and stabilization and to economic recovery.

Now Cuba’s latest currency devaluation can be considered a sign of a failed, communist economy having to de-nationalize industries and privatize certain sectors. While Diaz-Canel is pragmatic, his presidency emulates Fidel Castro and his brother Raul Castro who still heads the leading political party, the Communist Party of Cuba, condemning the island in socio-economic corruption and political oppression.

Troubled by its colonial past and ongoing communist present and future, Cuba’s major industries are suffering because of the current economic crisis, despite individual attempts at developing new technologies in agriculture and medicine. Cuba’s human rights record still scores very low, and the population is struggling to gain access to food and other essential goods.

The pandemic, the U.S. embargo, and the additional sanctions imposed during the Trump administration, coupled with Venezuela’s oil crisis, are only worsening the impacts of Cuba’s inflation and currency overvaluation. Thus, the Cuban government needs to respond swiftly to the challenges presented by its recent currency transition amidst the island’s dire economic situation.