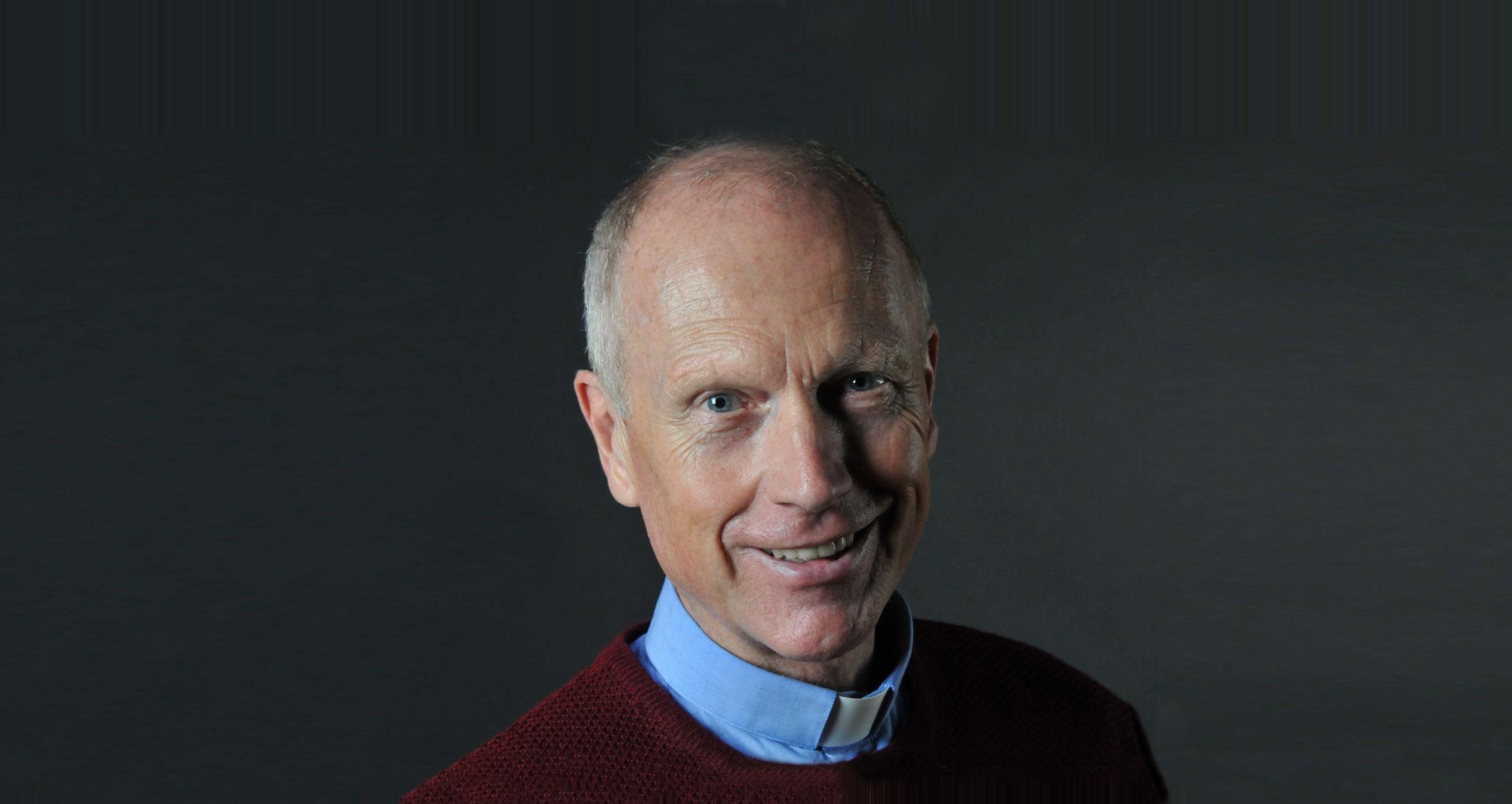 The Old Catholic Church is more progressive, more modern, democratic and the only all-inclusive version of Catholicism in existence. Yet the name Old Catholic is very misleading and the uninitiated might think that the church is ultra-conservative. But nothing could be further from the truth. The name Old Catholic might also account for the fact that this church, which after all has been in existence for over 150 years, does not receive the attention and popular reception it deserves.

Yet why are not more Christians flocking to join the Old Catholic Church?

The church welcomes women priests, blesses same sex marriages (for the past 20 plus years) and does not exclude anybody from its church – including divorcees. Priests are allowed to marry. Moreover, the church is not governed by a cabal of old men sitting in gilded palaces who refuse to communicate with and/or listen to the concerns of the church’s base.

Bishop Lederleitner believes that Pope Francis has tried to change and modernize the Church. Pope Francis wants the Roman Catholic Bishops to take on more responsibility for their parishes but, like Sisyphus, he is in a constant uphill fight against the church establishment. Bishop Lederleitner would like nothing more than for the Old Catholics to rejoin a reformed and modernized Roman Catholic Church, but does not see this happening in his lifetime.

The Church itself is very small and is present in European countries such as Austria, Croatia, France, Germany, Hungary, the Netherlands, Poland and Switzerland. There are about 60000 church members in the whole world.

Although the Old Catholic Church is not in full communion with the Orthodox churches, they are united with them and the Lutheran Church in not considering the Roman Pope as the head of the universal church. The Old Catholic Church believes in the Christian church of the early centuries and their system of patrimony of patriarchs. This is a system of churches not guided by the Roman Pope but by local bishops. The Patriarchy existed until 1054 AD. After that the Roman Pope became the head of the universal church. Old Catholics have gone back to the church system of the first millennium which they believe is the better system – hence the (misleading) name Old Catholic.

Each Old Catholic Church is guided by its synod. The synod is an assembly of the clergy and the laity in a diocese of the Church. The Old Catholic synod consists of a majority of lay people (two-thirds). This democratic synodal constitution is also taken from Christianity of the first millennia.

Today a synod takes place every four years. All the people from all Old Catholic parishes and congregations come together in the synod. In Austria there exist 12 congregations. Decisions on church policy and leadership are made by the synod including the election of their bishop.  Bishop Lederleitner was elected in 2012.

When asked why celibacy still exists in the Roman Catholic Church, Bishop Lederleitner takes a pragmatic approach. In the Roman Catholic church officials are in an “elevated position … priests have to appear saintly”. Having a family would put the priest on the same level as his congregation. Accepting marriage among priests would also entail dealing with divorced priests being church leaders. “Roman Catholics fear that people will not accept such priests.”

Bishop Lederleitner believes that, despite his good personal relationship with the Roman Catholic Church, the Old Catholic Church as an institution is not in a good relationship with Rome.  He believes that Rome has finally accepted the schism with the Lutherans after having 400 years to adjust. “It will take another 250 years to [get to] where the Lutheran Church is now…the wound is too recent.” – 152 years to be exact.

Yet despite the progressive nature of the Old Catholic Church, Bishop Lederleitner does not see the future for institutional religions in the West as rosy. In the West, many find their spiritual home outside formal religions. If organized religions such as the Roman Catholic Church continue to resist adapting to our present age, they might not have the ‘luxury’ of waiting another 250 years.

If more people knew of the existence and tenets of the Old Catholic Church, this could be the way forward that many Catholics seek.