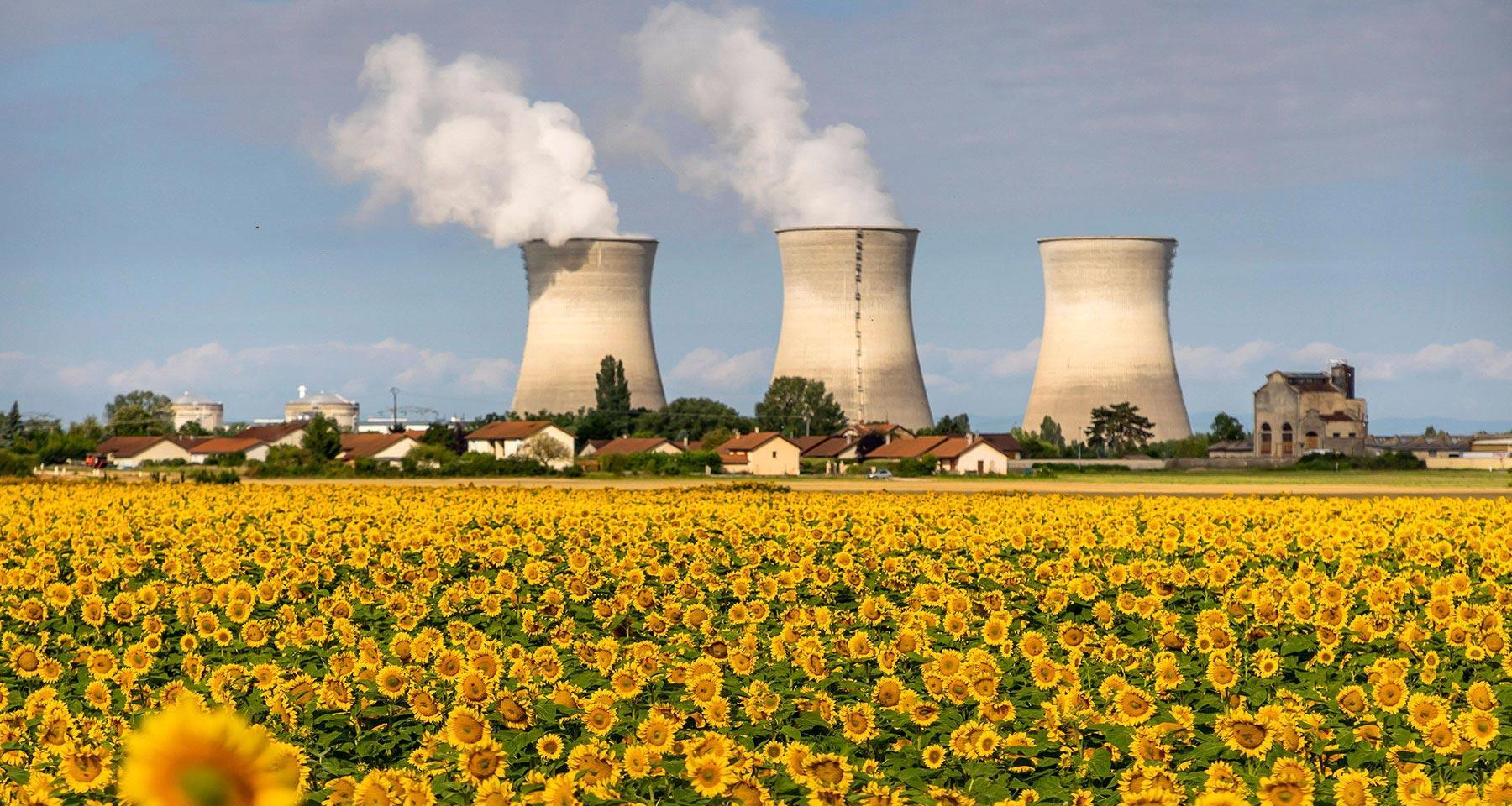 The EU Energy Taxonomy: Nuclear Power Can Also Be Green

The European Commission added nuclear power which produces zero CO2 emissions to its EU Taxonomy, siding with a bloc of countries led by France. If the climate crisis is the main challenge of our times, investing in a scalable, cheap technology that produces no emissions makes absolute sense.

In a very controversial decision, the European Commission (EC) has determined in its EU Taxonomy Act that nuclear and gas should be considered sustainable energy sources in the process of energy transition (2020-2045). On 2 February 2022 the Commission adopted the complementary Climate Delegated Act (CDA).  The CDA adds certain nuclear and gas activities to Article 10(2) of the EU’s Taxonomy pursuant to which certain energy activities involving nuclear and gas are labeled as climate-friendly investments.

The EC sided with a bloc of countries led by France, which argued that nuclear energy should be considered sustainable as it produces no CO2 emissions. In order to reach a broader consensus, the proposal also determined that natural-gas-fired power plants are sustainable. A smaller group of countries, including Austria, and all environmental organizations argued that including nuclear power in this list is an act of “greenwashing”.

Labelling nuclear and gas as sustainable will allow investments in these technologies to benefit from tax rebates and other regulatory advantages that renewable investments enjoy. In the case of nuclear power, this requires, in addition, the existence of a permanent waste disposal facility and a plan for the disposal and protection of nuclear waste.

Not all nuclear power activities are accepted under the CDA. While new nuclear power plant projects using best-available existing technologies (Gen III+) will be recognized until 2045, modifications and upgrades of existing nuclear installations for the purpose of lifetime extension will only be recognized until 2040. The CDA also requires that advanced technologies include closed fuel cycles (Gen IV projects) (“Generation IV”) which also incentivizes research and innovation into future technologies regarding safety standards and minimizing waste (with no sunset clause).

Environmental organizations criticize this policy because (i) it may increase the risk of a nuclear incident, and (ii) it may detract resources from renewable sources. Nevertheless, nuclear remains a viable and in some cases necessary option for large-scale energy production.

It may be argued that most people are disproportionately more concerned with the climate crises than with nuclear risks in the EU. A 2007 Eurobarometer poll shows that most Europeans view nuclear power positively and consider the associated risks to be minor. Environmentalists, of course, disagree, and often mention nuclear power as one of the biggest environmental threats, famously campaigning against building new power plants. ‘Greenpeace + Nuclear Power’ yields roughly as many search results as ‘Greenpeace + Climate Change’, while the number of search results (and searches) for ‘Climate Change’ is ten times larger than that for ‘Nuclear Power’.  If the climate crisis is the main challenge of our times, investing in a scalable and efficient source of energy that produces no CO2 emissions is still a viable option.

The second critique is more substantial. If investors increase their investments in nuclear at the expense of renewable energies, the policy associated with the EU Taxonomy will backfire and the energy transition will not take place. This seems to be the case in France, where President Macron has recently announced a new expansion of nuclear power until 2050.

The problem is not, however, that funds that would otherwise go to renewables end up in the construction of nuclear power plants, but that nuclear power will drive down the price of all sources of electricity production, reducing the return on investment. To solve this problem, it will be necessary to restructure electricity markets to ensure adequate return on investment from electricity produced from renewables during the transition while limiting the use of highly polluting energy sources such as coal and oil. This restructuring should also reduce price volatility in energy markets and limit the dependence on imports.

At is stands now, nuclear power is a pragmatic climate neutral solution. As the EU and many of its members have embraced advanced nuclear power – it may be time for those who oppose nuclear to take a more objective view of its role in achieving EU climate goals.

Picture: Saint Vulbas, France July 29, 2021 – A sunflower field is seen in the foreground of the Bugey Nuclear Power Plant, which belongs to the energy giant EDF. The site produces 40% of the electricity consumed in the Auvergne Rhone-Alpes region and 7% of French nuclear production. © Copyright: IMAGO / IP3press