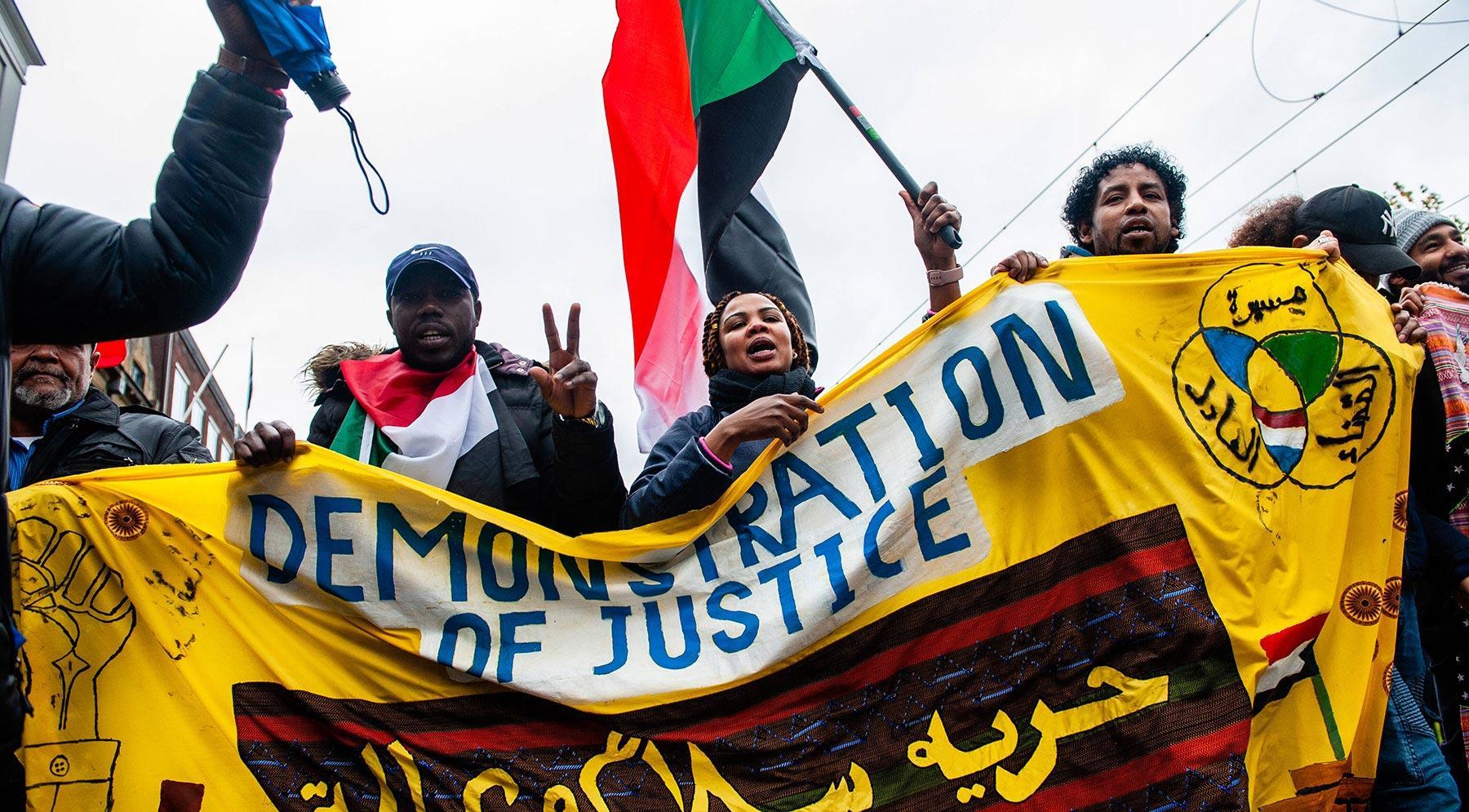 Since the ousting of dictator Omar al-Bashir in 2019, Sudan has been on a path towards democratization and civil rule. However, the 2021 military coup in the country represents a significant hindrance on this path, as it remains uncertain if the forces of democracy will overcome the obstacles of authoritarianism.

For three decades, from 1989 to 2019, former President Omar al-Bashir ruled Sudan under a strict dictatorial regime. Al-Bashir was accused of genocide, crimes against humanity, and war crimes by the international community. In 2019 the long-time ruler was overthrown after months of protests and civil uprisings. The Sudanese Armed Forces under General Fattah al-Burhan seized control, jailed al-Bashir and initiated a transitional period with the aim of implementing a civilian government.

The ousting of President Omar al-Bashir started Sudan on a fragile path towards democratization and civil rule, which recently saw its greatest obstacle yet. In the immediate aftermath of the ousting of al-Bashir in 2019, demands from civilian activists and the African Union for a civilian-led government forced the military to give up power to a transitional civilian council. Al-Burhan put down these peaceful demonstrations, culminating in the infamous June 2019 Khartoum massacre, in which hundreds of protesters were killed, wounded and brutally raped in the streets of the Sudanese capital.

Despite this harsh and appalling crackdown against civilian protesters, al-Burhan eventually agreed to a transitional period with the aim of leading the country back to democracy. In October 2021 the movement to democratize the country suffered a significant setback when al-Burhan re-claimed control of Sudan for the military. This coup caused the sitting civilian Prime Minister, Abdalla Hamdok, to call for popular resistance against al-Burhan and the military.

Since the 2021 coup, civilian resistance and protest against the military has been constant, with civilian activists calling for the reinstatement of a civilian-led government. In these pro-democracy protests, several people have been wounded or killed in clashes with police and military forces, with at least 40 protesters being confirmed killed in the first month of protests. By late January 2022, it is estimated that at least 70 people have been killed and as many as 2,000 wounded in these protests.

The excess use of force by the military leadership of Sudan was heavily criticized by the international community, with the UN, US and EU calling for an end to human rights violations in the country. Meanwhile, General Al-Burhan has fervently rejected the notion that this was a coup in the first place.

The Forces of Freedom and Change (CCFFC), a political coalition of civilian and rebel groups fighting for democratization and women’s rights, immediately opposed this military-controlled government. The CCFFC has labeled the current situation as a facade to reinstate the military dictatorship. By announcing his resignation in early January 2022, Prime Minister Hamdok has aligned himself with those criticizing the military takeover.

Since Hamdok’s resignation, protests have continued, with thousands taking to the streets of Khartoum. These masses of pro-democracy demonstrators have repeatedly been dispersed by use of live ammunition and tear gas, causing increasing numbers of casualities and wounded civilians. In mid-January 2022, the pro-democracy CCFFC accepted a UN offer to broker an end to the conflict. This comes amidst mounting pressure from the African Union and the international community to resolve the crisis in Sudan.

The acceptance of the UN-brokered talks did not slow those advocating democratization. In protest of the killing of civilian protesters, and especially in response to seven protesters being killed by security forces on January 17, anti-coup resistance committees and political parties called for a strike and the use of civil disobedience. This included the closing of shops, offices and universities, and the closing off of several main streets in the Khartoum city center.

On Friday, January 21, the anti-coup protesters honored their martyrs in the fight against the unjust and criminal regime. Despite the heavy toll, the Forces of Freedom and Change show no sign of backing down. Civil disobedience on a large scale continues to pressure the authoritarian military regime.

For the people of Sudan fighting for democracy and peace, the 2021 coup and its aftermath has been like an echo of the 2019 ousting of dictator Omar al-Bashir. As the protesters seem as eager as ever to stand up to authoritarianism in the pursuit of civil liberties and democracy, the international community must play a more active role in support of the civilian protesters.

Whether or not Sudan will move towards democracy, peace and prosperity remains unclear. Despite the hardships they have faced, the willingness and drive of the civilian protesters to fight for civil rights and democracy is unbroken, as protesters are willing to do what it takes to lead Sudan into a brighter future.