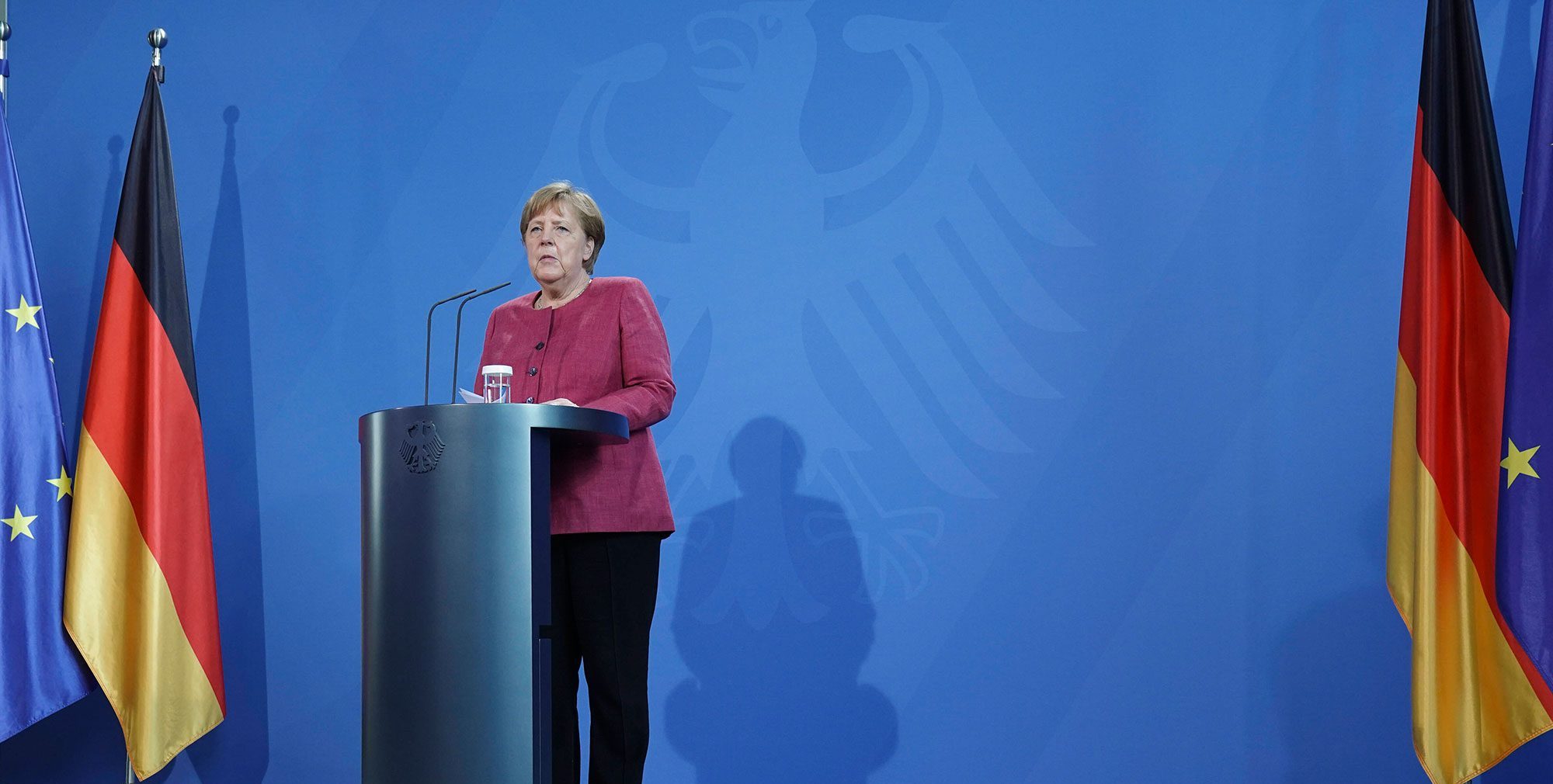 Following the German election, Angela Merkel will step down after 16 years as Chancellor. Her legacy is one of pragmatism in the face of a number of crises.

For the first time since 2005, Germany is certain to have a Chancellor that is not Angela Merkel. As the second-longest serving German Chancellor since World War Two, she leaves behind a considerable legacy. In the 16 years that she has been in office, she has been through the 2008 financial crash, the Eurozone debt crisis, the wave of refugees fleeing to Europe and the COVID-19 pandemic. As the daughter of an East German Lutheran pastor, she has built up a reputation as a pragmatic leader. Domestically, she has legalized same-sex marriage, pulled Germany away from nuclear power and introduced a national minimum wage.

During a decade of upheaval and change she has been a constant presence on the international stage. She has consistently been ranked as one of the most powerful and influential people in the world. During Donald Trump’s term as US President, some claimed that she had taken up the mantle of “leader of the free world.” However, her actions during the Eurozone debt crisis and the acceptance of over 1 million refugees into Germany have provoked a backlash across Europe. Populist anti-immigration parties such as Alternative für Deutschland (AfD) have grown stronger.

A phrase that has become one of her defining moments is “wir schaffen das” (we can do it). In 2015, as hundreds of thousands of Syrian refugees were continuing to enter Europe, Merkel told a press conference that, “Germany is a strong country, we have managed so many things – we can do this.” However, the backlash to this sentiment was strong, with nearly two-thirds of Germans saying in 2016 that they did not agree with her. In addition, her actions are widely acknowledged to have contributed to the rise of the far-right Alternative für Deutschland (AfD). Merkel’s response also caused splits within the EU, with some countries unwilling to take in refugees. Leaders such as Hungary’s Prime Minister Viktor Orban were unwilling to agree to EU-wide refugee quotas.

Her actions during the Greek debt crisis have polarized opinions across Europe. Domestically, she was praised for not bailing out struggling countries on the back of German taxpayers. Fellow European leaders have credited her with saving the Euro by allowing Greece to stay in the Eurozone. However, her austerity-heavy approach was resented across parts of Europe. Economists have doubted whether it was the most efficient way to deal with the crisis. It also helped to stir populist, anti-EU feelings across the continent. Many Europeans felt that she was prioritizing German banks over the livelihoods of ordinary people in Greece.

Merkel will leave a large leadership hole in the EU. Owing to her political longevity, she has been seen as a stable leader for the EU. Since the UK’s departure from the EU, she has established a balance of power between Paris and Berlin. She has struck a conciliatory tone towards the UK in subsequent negotiations while asserting the need for the EU members to be united. However, during her time the split in the EU has increased.  Despite her desire for the EU to take more responsibility on the global stage, particularly during Trump’s presidency, Germany has often been a barrier to change, unable to articulate whether it is for or against more strategic integration. Since Brexit, French President Emanuel Macron has tried to push through a modernization and integration agenda for the EU. While many EU countries have positioned themselves for or against, Germany has sat on the fence.

This ambiguity is also apparent when looking at the EU’s policy towards China. During Merkel’s tenure, China has become Germany’s largest trading partner. She has overlooked human rights issues in China in favor of securing access to the country for German firms. China is the largest market for all the main German car manufacturers and many of the factories that have driven China’s economic growth are equipped with German-made machines. This dependence on China was apparent during the German presidency of the Council of the EU in 2020 when Merkel and Macron tried to push through an investment accord with China without the backing of many EU member states.

Whoever succeeds Merkel as Chancellor will be lucky if they come close to matching her stature, impact and longevity. They would do well to learn from her pragmatism. She has been a steady hand during a number of crises both at home and abroad. A YouGov poll across Europe found that during her time Germany’s reputation improved. The German economy has grown by 34% since she became Chancellor, nearly 15% more than the other EU powerhouse, France. However, her stance on China has hampered concerted European and NATO efforts to deal with China. Even before the pandemic, there was an issue regarding stagnating investment in Germany, particularly in digitalization. Whoever succeeds her will still be left with existential questions, including those related to the future of the EU.