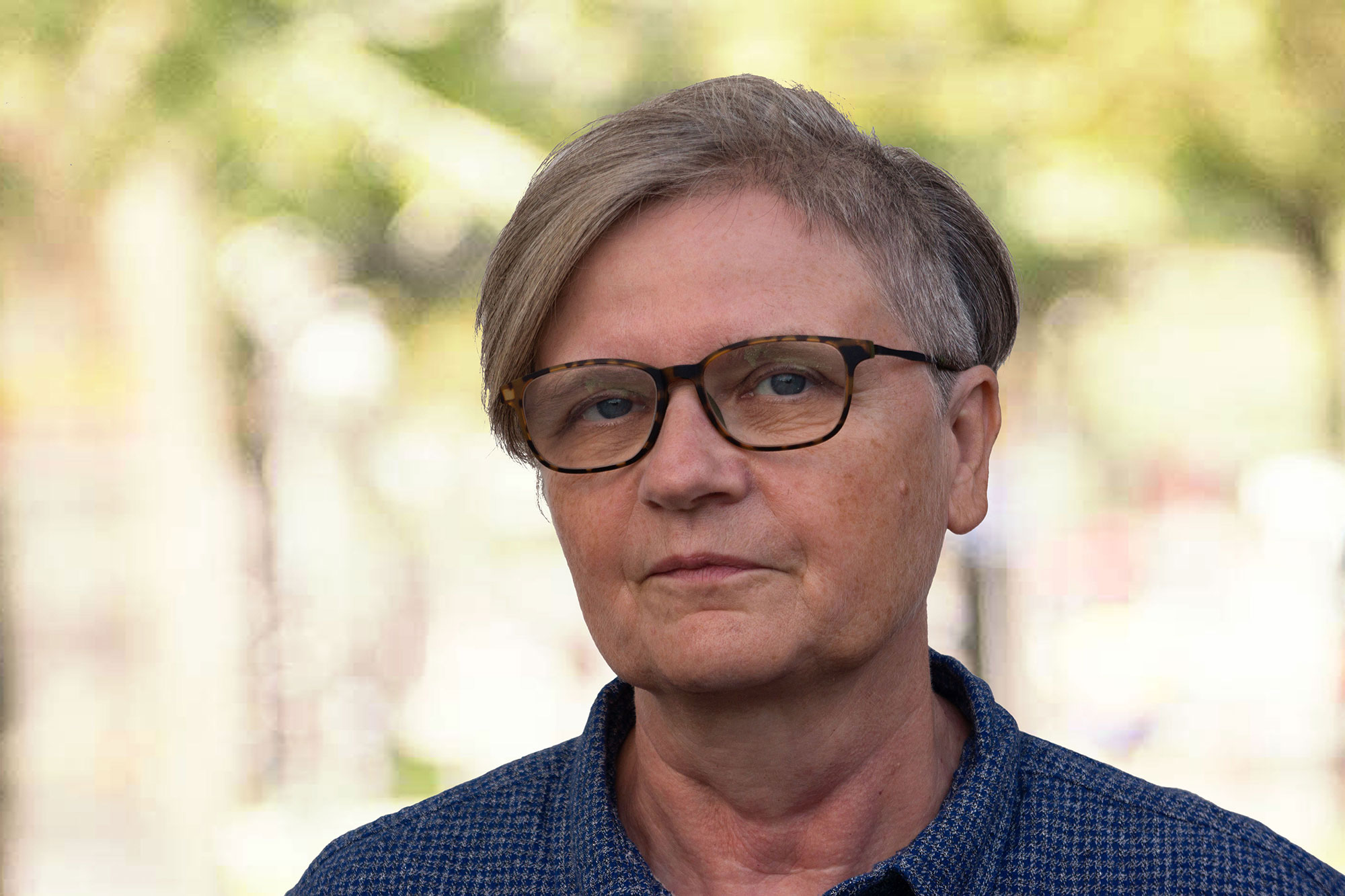 Interview With Professor Susanne Weigelin-Schwiedrzik: Geopolitical Implications Of US Withdrawal And China’s New Role In Afghanistan

Interview with China expert Professor Susanne Weigelin-Schwiedrzik on China’s expanding role in Afghanistan. She offers in-depth analysis of China’s pragmatic Afghanistan approach, as well as its ’s wolf warrior diplomats and Xi Jinping role in determining Afghanistan policy. Ultimately, the West may contribute to an irreversible geopolitical shift towards the East by not factoring China into the equation.

Professor Susanne Weigelin-Schwiedrzik gave iGlobenews an exclusive interview and discussed China’s role in Afghanistan, its effect on the US, Russia and the EU and the geopolitical implications of the US withdrawal from Afghanistan. As a world-renowned scholar of Chinese and East Asian history and international relations, Professor Weigelin-Schwiedrzik shared her unique analysis of the unfolding Afghanistan situation from a Chinese perspective.

China prepared for post-US Afghanistan. During a meeting of China’s State Councilor and Foreign Minister Wang Yi with a Taliban delegation in Tianjin in July, Wang Yi confirmed China’s support for the Taliban, stressing that China will respect Afghanistan’s sovereignty, independence and territorial integrity. Susanne Weigelin-Schwiedrzik sees China’s policy in Afghanistan as realistic and, unlike the West, not value-based. This pragmatic approach is the key to China’s success.

Weigelin-Schwiedrzik, who is fluent in Chinese, follows the Chinese press closely. She believes that China’s policy towards Afghanistan reflects an approach to foreign policy which is not driven by China’s “wolf diplomats”. Wolf warrior diplomacy is a new approach to foreign policy which has become popular under President Xi Jinping. The so-called ‘wolf warrior diplomats’ have moved China’s diplomacy from passive, conservative and low-key to high-profile, assertive and proactive.

The Beidaihe meeting, or “summer summit” took place in July 2021. During this meeting of “the elders of the communist party”, recent issues and future developments within the party were discussed. According to Weigelin-Schwiedrzik, it is not unusual that differences in opinion exist, but it is highly unusual to read about differences of opinion in the Chinese press so openly. These opinions show the various interest groups vying for more power in Chinese politics. Regarding foreign policy, the military and the “wolf diplomats” of the foreign ministry do not see eye to eye. Ultimately, China’s Afghanistan policy was determined by the “moderates”, bringing China’s current policy in line with the West. China does not support extremists and is urging an inclusive government in Afghanistan.

If we want to understand China’s policy, China’s own historical experience plays a significant role. Victory in a civil war is seen as a valid claim for legitimacy. China sees the Taliban as following in the footsteps of the CCP. For Weigelin-Schwiedrzik it is only a matter of time before China officially recognizes the Taliban government. This is in line with the CCP’s own experience, whose members transitioned from revolutionaries to government administrators. The danger of Taliban fighters leaving Afghanistan is a very real threat for China. As with the EU and the US, China supports a coalition government for Afghanistan and the fight against extremism which, for China, translates into fighting against the Uyghur opposition forces.

China has a border of 75 kilometers with Afghanistan. But these 75 kilometers are of immense importance to China, which does not want a porous border with Afghanistan not least because China’s northwestern border province of Xinjiang is home to some 12 million Muslim Uyghurs. The issue of terrorism plays a big role in China’s policy decisions regarding Afghanistan, and the Taliban are expected to clamp down on extremists, in particular on the East Turkestan Islamic Movement (ETIM). The ETIM is a Muslim separatist group founded by militant Uyghurs in Xinjiang. China will use its growing influence in Afghanistan to convince the Taliban to fight the ETIM in Afghanistan.  China sees ETIM as a direct threat to its national security and territorial integrity.

Another piece in the puzzle is China’s cooperation with Afghanistan’s neighbors Pakistan, Iran, Tajikistan, Uzbekistan and Turkmenistan. This cooperation will not only increase China’s already large geopolitical influence in the area, but will also aid in the fight against extremism by coordinating border policy and controlling migrant flows. Keeping migrants in neighboring countries is China’s preferred policy when it comes to migrants from Afghanistan. By doing this, China hopes to control the movements of Xinjiang (Uyghur) opposition forces who use Afghan territory to train and enter China.

Another enormous gain for China is Afghanistan’s natural resources. In 2010 US military officials and geologists estimated that Afghanistan sits on USD 1 trillion worth of minerals, including lithium and rare earth metals. Weigelin-Schwiedrzik believes that China will ultimately officially incorporate Afghanistan into China’s Belt and Road initiative and eventually into the Shanghai Five Process, which was set up to counter US influence in Central Asia. The Shanghai Five currently consists of China, Kazakhstan, Kyrgyzstan, Russia and Tajikistan. For China, there is no way not to get involved in Afghanistan.

China started preparing early on for the day the US left Afghanistan. Already in 2001 Chinese merchants started building networks and selling goods throughout Afghanistan. This has now proven to be invaluable for stabilizing the country by providing the population with much-needed basic necessities. China is showing the Afghan people that they are there to help and that they are friendly and come bearing ‘gifts’ (not weapons). In addition, while the West and US are sanctioning the Taliban by freezing assets and stopping aid, Chinas has recently announced emergency humanitarian aid amounting to 200 million yuan to Afghanistan including food, medicine and COVID-19 vaccines.

Yet Afghanistan remains a big challenge which China cannot easily handle alone. China will require Russia’s expertise on Afghanistan. For China this collaboration with Russia will be another stepping stone in a future alliance between Russia and China. In addition, China hopes the EU and the US will eventually financially contribute to the rebuilding of Afghanistan, since China will have difficulty shouldering the entire cost alone.

The effects of the chaotic withdrawal from Afghanistan and China’s new role in Afghanistan on other actors such as Taiwan cannot be underestimated. Much will depend on how the EU chooses to react to the Afghanistan debacle. Will the EU find its own voice and become more independent, or will it remain in the shadows of its powerful ally across the Atlantic? Will it take a pragmatic approach, or will it follow the US in a sanctions-driven, value-based policy towards Afghanistan? Professor Weigelin-Schwiedrzik warns that too often China is left out of the equation by the West. In the case of Afghanistan this could tip the balance of power irreversibly towards the East.