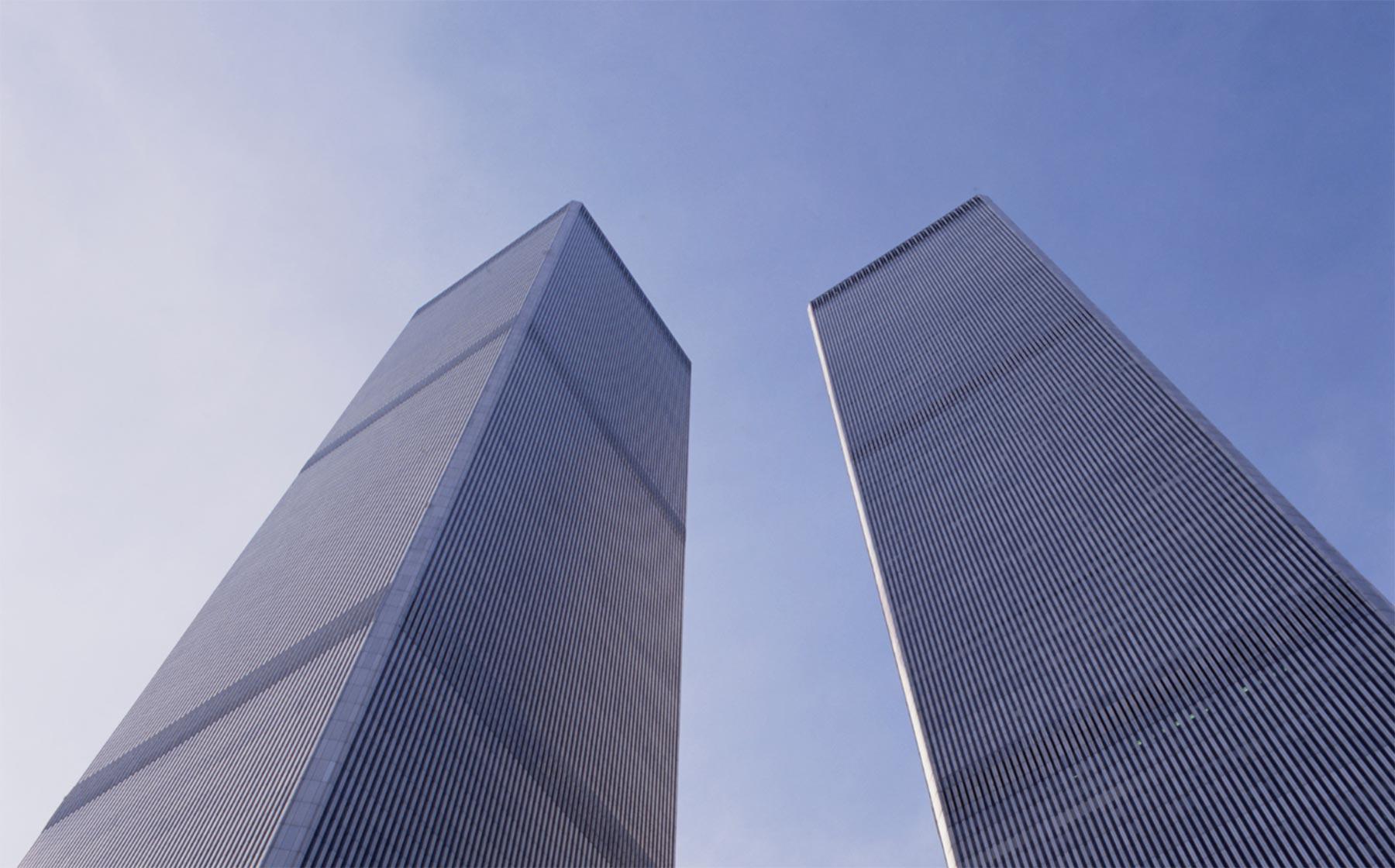 Internationally recognized expert on terrorism and extremism Professor Nicolas Stockhammer gave iGlobenews an exclusive interview. Terrorism needs to be dealt with on a multinational basis to preserve freedom and security. Cooperation of security and intelligence agencies is key: “it takes a network to defeat a network”.

Professor Dr. Nicolas Stockhammer, internationally recognized expert on terrorism and extremism, gave iGlobenews an exclusive interview to discuss current developments in the fight against terrorism, the radicalization of anti-COVID demonstrators, the role and responsibility of social media and fake news, how the EU should respond to cybercrime and whether the Israeli spy software PEGASUS is a viable tool to fight crime and terrorism in Europe.

Professor Stockhammer has some important advice for political leaders, which is to “withdraw from international conflicts when you have no business there”. By leaving the theater of conflict, countries can reduce the risk of becoming targets for retribution. Conflicts abroad – whether they be in Syria, Afghanistan, Iraq or Chechnya – have come ‘home’ to haunt the West by causing mass migration including terrorists who have entered Europe unnoticed. In addition, at least 6000 returning foreign terrorist fighters have or will return to their European homeland after fighting for ISIS in Syria and Iraq.

Countries must strengthen their cross-border activities to counter the threat of terrorism and fight cybercrime. The so-called ‘three Cs’ are at the heart of all intelligence work: cooperation, coordination and communication. Nations must give up the long-held conviction that counterterrorism is a national security issue. The slogan ‘each man for himself’ just does not cut it in our modern inter-connected world.  “It takes a network to defeat a network.”

On 15 August 2015 former German Chancellor Angela Merkel’s now (in)famous statement “wir schaffen das” (we can do it) opened the gates of Europe to an uncontrolled wave of migrants and refugees. Ruthless human trafficking rings profited from the plight of millions of desperate people seeking to enter Europe, which was stormed and thrown into a deep crisis.  Austria, with a population of 8.9 million, took in more than 100 000 asylum seekers in 2015 from war tor- regions like Afghanistan and Syria. Terrorists and criminals also took advantage of Chancellor Merkel’s ‘invitation’ and entered Europe under cover.

On 13 January 2022 a German court in Koblenz made a ground-breaking decision which invoked universal jurisdiction to convict a Syrian war criminal who was granted asylum in Germany. Professor Stockhammer sees this ruling as an important precedent which other countries can and should follow, despite the difficulties of prosecuting these individuals in a national court. The German court invoked the Nuremberg Principle to determine what constitutes a war crime. The German ruling was the first such proceeding in the world linked to abuses committed by Bashar al-Assad’s regime.

Professor Stockhammer sees another danger: “Terrorism is an issue of the second generation of immigrants”. He believes that the West must make a concerted effort to prevent the radicalization of the next generation of those who came to Europe as refugees or migrants. While the “risk of getting hit by a brick falling from a roof is higher than being a victim of a terrorist attack”, he believes that homegrown terrorism is the new threat of the future.

Technology is playing a huge role in radicalization. Communication platforms and social media are used effectively to contact, to spread information and to organize actions. Telegram is at present the platform of choice. According toProfessor Stockhammer, we are observing the virtualization of radicalization, indoctrination and planning of terrorist activities. For all these steps the online universe and social media play a central role, as people are looking for alternate ways to gather information because they do not believe MSM anymore.

This radicalization also takes place with anti-COVID movements. These groups have learned to use codes to transport their messages. To decipher these codes, which are becoming more and more complex, specialists in the intelligence sphere are needed. To counter these new online threats, teams of qualified technicians, IT specialists and experts on extremism are needed.

According to Professor Stockhammer, there are three stages of extremism which range from passive resistance to activist extremist to violent activist. In a recently published paper on ‘Opponents to the Corona Measures: Recent Actors, Ideological Elements and their Stochastic Potential for Violence’, Professor Stockhammer discusses polarization and radicalization. His conclusion is that no gray areas exist today–everything is either black or white. Ultimately, this leads to what he calls the ‘erosion of cohesion’. The center of our society is eroding while the extreme ends of the ideological spectrum are gaining support. This in turn will lead to more violence as more and more people accept riots and violence against the police, doctors who vaccinate and journalists. This is also seen in the increasing violence of the anti-COVID demonstrations taking place throughout Europe.

Professor Stockhammer sees democracy under threat and believes it is essential to recognize these trends and find solutions to counter them. The answer for Europeans cannot be PEGASUS – the ultimate spy software from Israel. Professor Stockhammer advocates finding other solutions which do not undermine privacy and data protection rights. For him it is a “question of balancing” threats to security and freedom. For now, freedom is the highest good in western societies. It remains to be seen how governments will deal with this balancing act in the future.