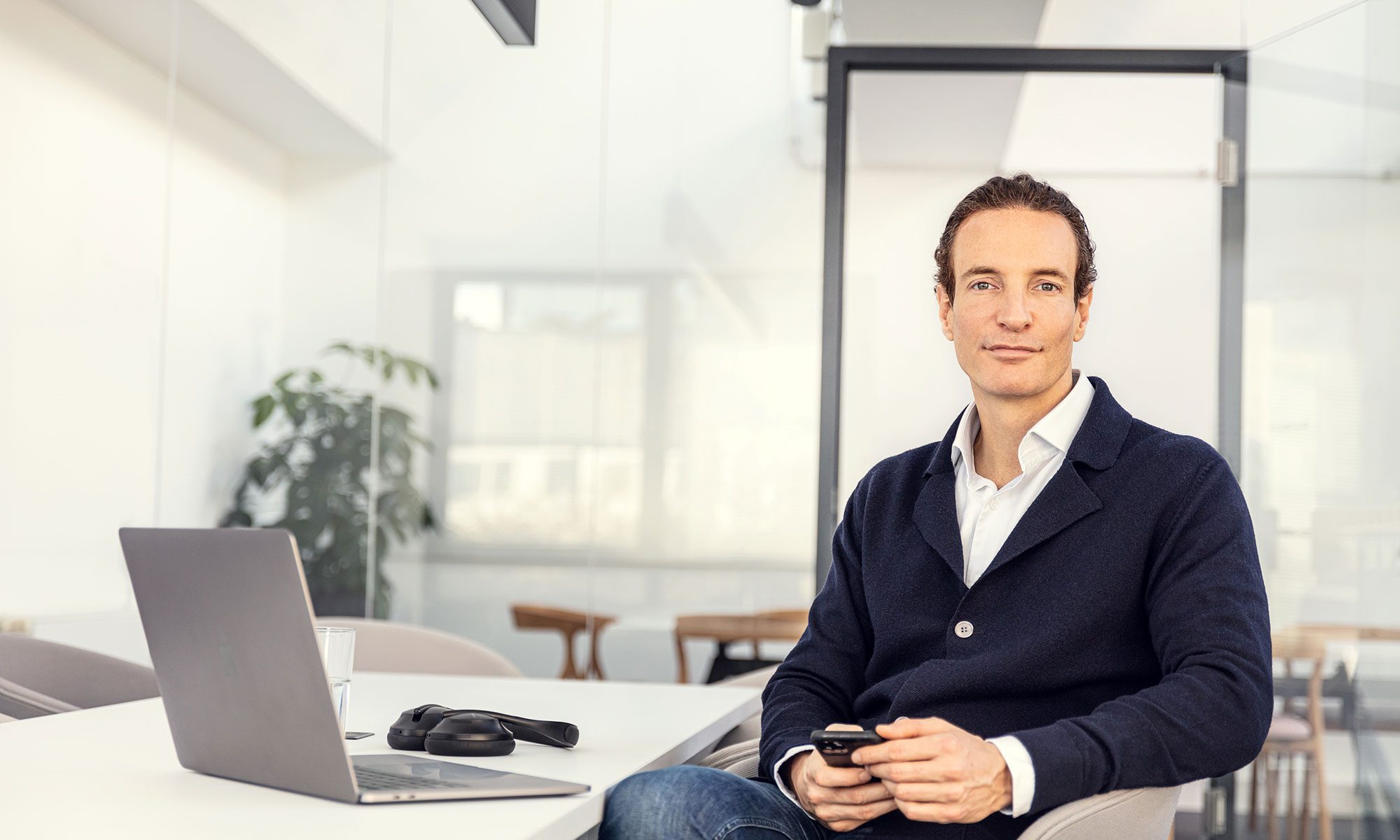 Maximilian Tayenthal Austrian Co-CEO and Co-Founder of the mobile bank N26, one of the most successful German startups of all time, gave iGlobenews an exclusive interview. He shared his insights into the world of startups, his vision for N26 and N26’s plans for going public. N26 is now aiming to become the first global mobile bank. As it stands now, this vision might soon become a reality as N26 is set to launch in Brazil by the end of 2021.

N26 is one of the fastest-growing mobile banks in the world. The Austrians Maximilian Tayenthal and his friend, co-founder and co-CEO Valentin Stalf had the vision to empower people to live and bank on their own terms, whenever and wherever they may be. In an exclusive interview with iGlobenews, Maximilian Tayenthal discussed his vision for N26, the milestones of their startup and where N26 is heading. His candid answers and advice for other entrepreneurs dreaming of their own business give a unique perspective into this incredible success story.

The co-founders realized before starting N26 that the financial service industry was “ready for disruption”. They observed a massive shift in user behavior from offline to online. Banking had moved from analogue banking in a physical bank to banking on a browser. The final step in this process was the move to mobile banking on smartphones. No one was providing “a great digital user experience”. The large banks in Europe and beyond were not providing any satisfactory answer to market demand.

By studying other industries that had already been disrupted by new technologies, Tayenthal and his co-founder came to the conclusion that innovation never came from industry insiders, but from the outside. Booking, Netflix, Spotify and Skype were not founded by the traditional big players in their respective industries.

Tayenthal’s conclusion: it would not be the established banks that would change how millions of people around the globe do their daily financial transactions. The success story of N26 has proved him correct. What sets N26 apart from traditional banks is its “brutal” focus on the customer and the user experience. In effect N26 is an IT company as much as it is a bank.

The story of N26 reads like the definitive “how to guide” for young entrepreneurs. Founded in 2013 as the first mobile bank and launched in early 2015, its growth rates were phenomenal. The decision to apply for its own European banking license was a major milestone in the history of N26. By taking control of its core banking and marketing in 2016, N26 now owns its customer relationship and as such the company is in a formidable position to become the only global retail bank.

Today N26 has become Europe’s premier online bank with 1,500 employees, 8 offices and more than seven million customers in 25 markets. N26 is the only bank with one uniform banking platform and one banking license for customers from all over Europe. Their marketing slogan: “Start loving your bank. Open your N26 account in 8 minutes” appeals to “digital natives”. COVID-19 has accentuated this development.

Explosive growth has also increased the scrutiny by the German regulator BaFin. When asked to comment on reports that BaFin is putting pressure on N26 to increase its fight against money laundering, Tayenthal emphasizes that they are fully adhering to the rules of the game. N26 is taking its responsibilities very seriously and has hired many experts to fulfill its legal and regulatory obligations.

Brazil is next on N26’s road map. The market will launch by the end of 2021. Already N26 has a sizeable office in Brazil. This move is exciting and meaningful. In Brazil 50 million people are “underbanked”. For N26, Brazil will be an important step in its bid to become the first global mobile bank. In order to achieve this goal, N26 will not need “to go to all 194 countries of this planet”: by cornering the European, the US and 6 or 7 other key markets, N26 can capture up to 70% of the worldwide banking revenue potential. Brazil is such a key market.

Expansion requires capital. Up to now N26 has raised close to EUR 800 million from the world’s most established investors and is currently valued at USD 3.6 billion (EUR 3.06 billion), making it one of the most valuable German startups. With a growing valuation, N26 sees the opportunity to go public and it is laying the foundation for this move. According to Tayenthal, N26 will be ready for its IPO within the next 12 months from a structural perspective. The company sees this as an opportunity to generate more trust with its customers and to raise the necessary capital for continued growth.

Having the right mindset is just as important as doing your homework, being meticulous and finding the right location for your startup. Tayenthal does not regret choosing Berlin over London. For N26 it was the right choice at the time. Since then, N26 has returned to Vienna and opened an office in his home town – which in its own right has become an attractive startup location.

Maximilian Tayenthal is not resting on his laurels. He continues to challenge himself and has a clear vision for the future of his company. “We are still early in the journey”. Initially the goal was to create a pan-European bank. Now N26 is going global. This internationalization and expansion will be the next defining threshold in the development of the company. N26’s team already fulfills this goal, with 85 different nationalities located on different continents. N26’s main offices are in Berlin, Barcelona, Vienna, NYC and Sao Paolo.

Tayenthal’s advice to others dreaming of success in the cutthroat startup world is to find a problem you want to solve which is “close to your heart” and make sure it is worth investing all your time and energy on. Do not shy away from thinking big. N26’s business model was scalable from the start: “it makes no difference if 50 or 50000 customers” open an account in a day. Great achievements start with an idea. If you can think something is possible – it just might be so. 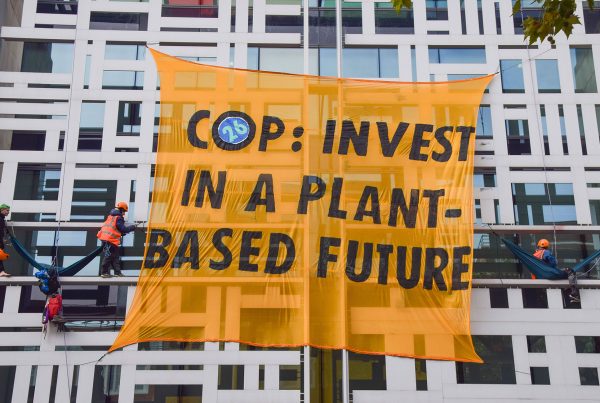 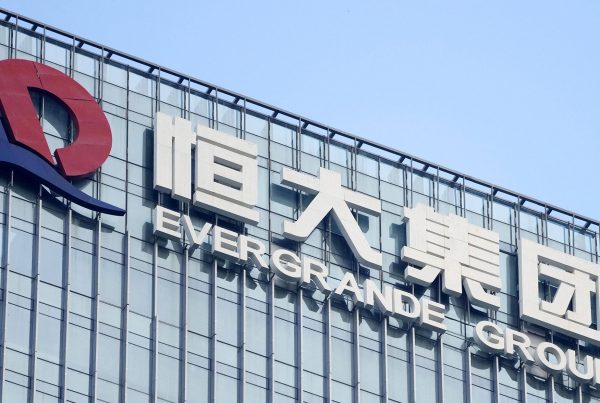