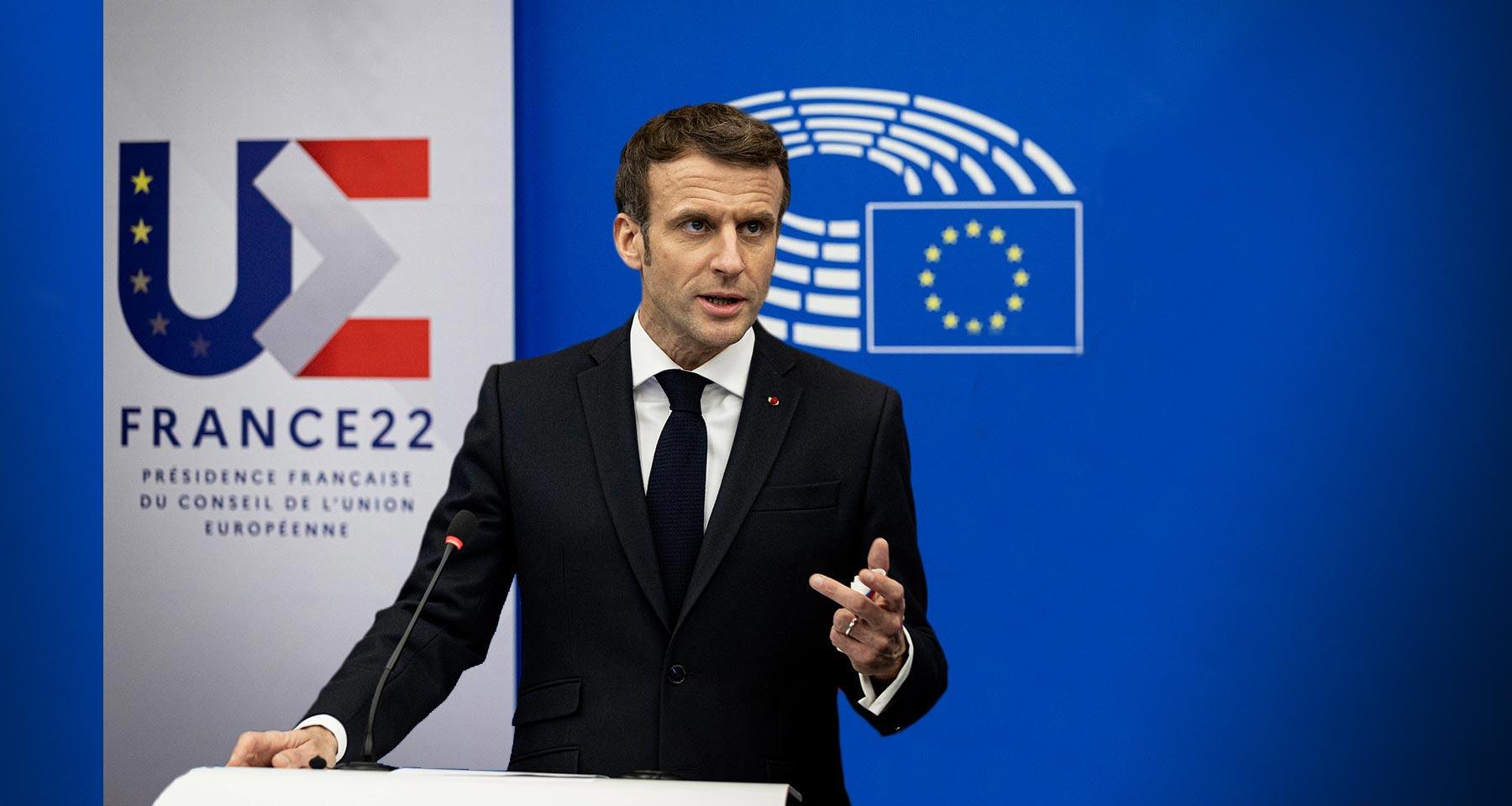 France’s Priorities for its EU Presidency

France has set its priorities for its current presidency of the European Council to be regulating Big Tech, introducing an EU-wide minimum wage and strengthening control of the Schengen Area external borders. Whether it will succeed may depend on the outcome of French elections in April 2022.

At the start of January 2022, France took over the presidency of the European Council. Far from being a ceremonial position, the incumbent sets out priorities for the European Union as a whole and guides it through the six-month presidency period. President Macron is likely to use this position to boost his own re-election campaign for France’s presidential election in Spring 2022.

France has set out the priorities and aims for its presidency: the introduction of a minimum wage throughout the EU, the regulation of digital giants, strengthening control of the Schengen area external borders and the creation of a carbon tax on products imported into Europe based on their environmental impact. It is highly unlikely that any of these aims will be fully operational by the end of France’s presidency, owing to the EU’s extensive law-making process. However, during its presidency, France has the chance to work towards its aims.

The regulation of tech giants is a key theme of the French presidency. In December 2020 the European Commission set out its proposals for the Digital Services Act (DSA) and the Digital Markets Act (DMA). The DSA aims to target online disinformation and hate speech and give users more control over what they see, while the DMA targets online “gatekeepers”, tech platforms with a large market share, and aims to open up the online space to more competition. The French government hopes that key negotiations on these issues among EU Member States can be completed during its presidency. However, its proposals have received strong pushback from digital companies, with Meta (the parent company of Facebook and Instagram) threatening to pull out of Europe altogether.

In connection with France’s aim to strengthen control of the Schengen Area borders, President Macron outlined, in a speech to the European Parliament on 19 January, that France would submit proposals for a “reform of the Schengen Area which is essential to fulfil its original promise as an area of free movement.” He stated that the main priority would be to protect the external borders by creating an intergovernmental rapid reaction force. This priority will likely appeal to those Member States which are opposed to more migration and wish to see the EU take a stronger stance to combat illegal immigration. France’s proposals include increasing political oversight of the Schengen Area, giving Member State governments more direct control over border policy. This would involve regular ministerial meetings among Member States to formulate policy, and constant contact among civil servants.

France’s EU presidency of the European Council takes place during presidential elections in April, and is influencing these elections. President Macron’s speeches and actions are directed towards his domestic audience. If President Macron should lose the election, a new French President will take over during the final two months of its EU Council Presidency. For other Member States it remains difficult to anticipate whether France’s priorities will remain the same, especially if a far-right candidate is elected. For now, Macron still leads opinion polls for the first round of voting that takes place on 10 April.

In addition to these thematic priorities, President Macron set out some of the EU’s goals on which he would focus in the six-month French EU presidency. He promised that the EU would agree to a ‘New Deal’ with Africa, based on what was agreed in May 2021 at a summit in Paris between the International Monetary Fund and European and African leaders. This summit set out how the IMF would help African nations access special drawing rights (a foreign exchange tool used to help finance imports) and how European countries would boost investment in Africa.

The EU Africa Summit which took place from 17-19 February in Brussels aimed to reset the European Union’s relations with Africa with a focus on investments, education and health, counterterrorism and human trafficking. President Macron hopes that this new partnership with Africa will boost EU-Africa economic ties. As part of the EU’s Global Gateway initiative the EU wants to mobilize EUR 150 billion in public and private funds for Africa over the next seven years. The EU’s Global Gateway was launched by the EU to counter China’s Belt and Road Initiative. The Summit hopes to convince African leaders that the EU is a more reliable partner than China’s cheap loan policy.

Another area of focus is the Western Balkans. President Macron wants to give the countries in the Western Balkans “clearer, more transparent, proactive and sincere prospects of accession”. This, however, would be balanced with the need for the EU to agree on reforms to the accession process as part of the Conference on the Future of Europe – a ‘townhall for EU citizens to voice their opinion on the future of the EU.

The success of France’s presidency of the European Council can depend on the outcome of France’s Presidential election and the priorities that France has set for the EU, which will last well beyond its six-month presidency.