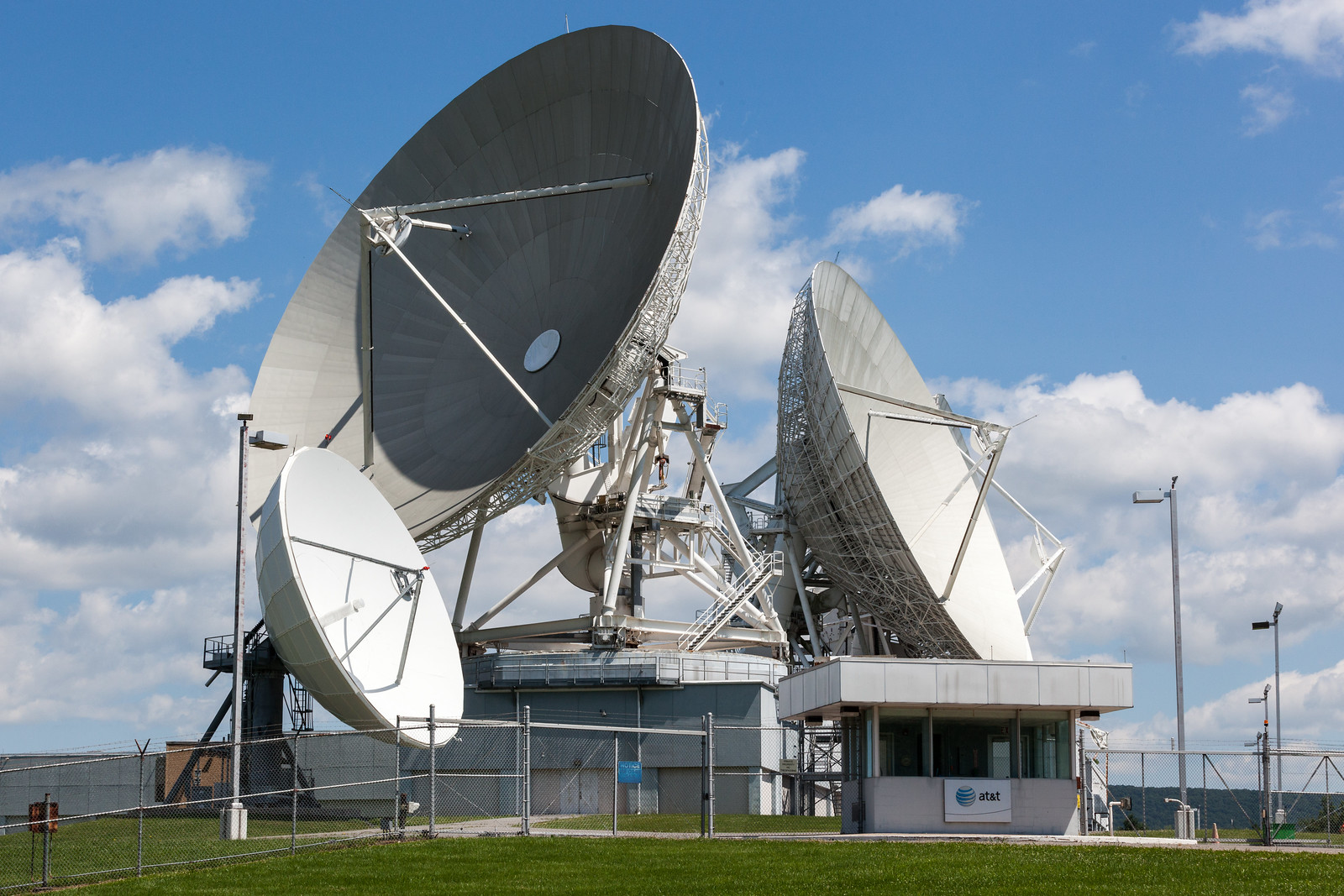 Espionage Among Allies: A Shocking Breach Of Trust Or An Established Practice?

In the late spring of 2021 it was revealed that Danish authorities had aided the US in spying on European allies. However, the responses from European politicians might be even more surprising than these revelations themselves.

At the end of March 2021, news broke that Danish surveillance authorities had aided the US National Security Agency (NSA) in spying on NATO allies, including Norway, Sweden, Germany and France. Most notably among those individually targeted by these surveillance measures were Chancellor Angela Merkel and President Franz-Walter Steinmeier of Germany. This revelation was met with outrage by European leaders, with French President Emmanuel Macron stating that such activity was unacceptable between allies, and France’s Europe Minister Clément Beaune stating that the matter was extremely serious.

Similar to her French counterpart, Norwegian Prime Minister Erna Solberg stated that it was unacceptable that close allies saw the need to spy on each other, adding that the Norwegian government had requested that Danish authorities would disclose all details on the matter. Swedish Parliamentarian Jens Holm stated that the incident was extremely scandalous and surprising. In response, the Danish Minister of Defense, Trine Bramsen, stated that the government did not intend to further discuss “speculations” regarding the country’s intelligence services. Bramsen also added that Danish authorities were in agreement that systemic surveillance of allies was unacceptable.

The story of Denmark and the US spying on European allies was initially reported on by the Danish public broadcaster Denmark’s Radio (DR). DR reported that the espionage program involved targeted and systematic surveillance of top politicians in the aforementioned countries. According to DR, the system used to conduct this surveillance was the “crown jewel” of the Danish Defense Intelligence Service (FE). Reportedly, the surveillance system allowed for both voice and text conversations to be picked up by FE to be assessed. The system was originally devised to prevent terrorism and to gather intelligence in and about China and Russia. According to one of DR’s sources, this surveillance system was a central part of the US-Danish relationship.

Danish Prime Minister Mette Frederiksen said in response to the controversy that she did not think that any damage had been caused to Denmark’s relations with its European allies, adding that Denmark maintained an ongoing dialogue with its NATO and non-NATO allies, including on intelligence matters. Following the harsh and outraged statements from her European counterparts, it is perhaps surprising that Frederiksen maintained a calm and assuring demeanor. However, when considering the wider context of inter-state surveillance, even among allies, Frederiksen’s attitude becomes more understandable.

In 2013, the former computer intelligence consultant and whistleblower Edward Snowden leaked information about the NSA’s surveillance habits, proving what was at the time largely a conspiracy theory, namely that large-scale surveillance was being conducted by state authorities. Snowden’s revelations in 2013 were surprisingly similar to those that caused such outrage in 2021, hence the notion that these revelations were “surprising” might raise an eyebrow.

One might assume then, that the outrage expressed by Emmanuel Macron and other European politicians was driven by different factors than the revelations of espionage alone. In February 2020, Pew Research Centre published a report stating that NATO’s public image had seen a sharp decline in both France and Germany following statements by former US President Trump and Emmanuel Macron questioning the value of the alliance.

Macron has repeatedly expressed a desire for European defense autonomy. Ahead of the 2021 G7 and NATO summits, he stated that his main concern at these summits would be to advocate European autonomy. Macron has also stressed that European defense autonomy could coexist with NATO membership, yet this could distance Europe from NATO. With Macron struggling to achieve a convincing lead in the polls ahead of next year’s election, feigning outrage over a perceived breach of trust within NATO might simply be a tactic to win over voters.

Meanwhile, despite being a central part of this controversy, Merkel has not been very outspoken on the matter and has rather expressed a willingness to strengthen the NATO alliance. It would be interesting to know if the Danish-supported US espionage on its NATO allies will be a topic for discussion during Merkel’s official visit with Biden in mid-July.

The fact remains that spying on one’s allies is neither novel nor surprising. One can therefore assume that in this matter national politics seems to have been more important than the actual revelations of the espionage among allies. 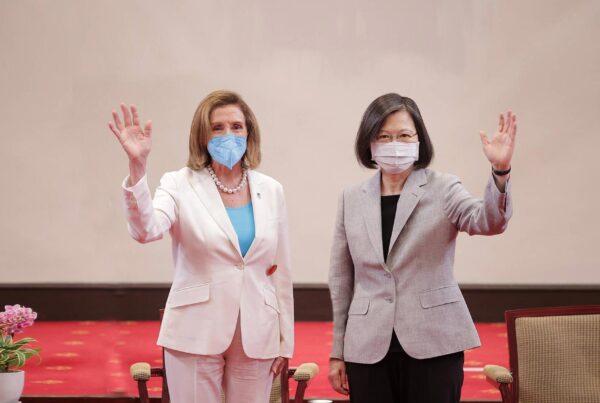