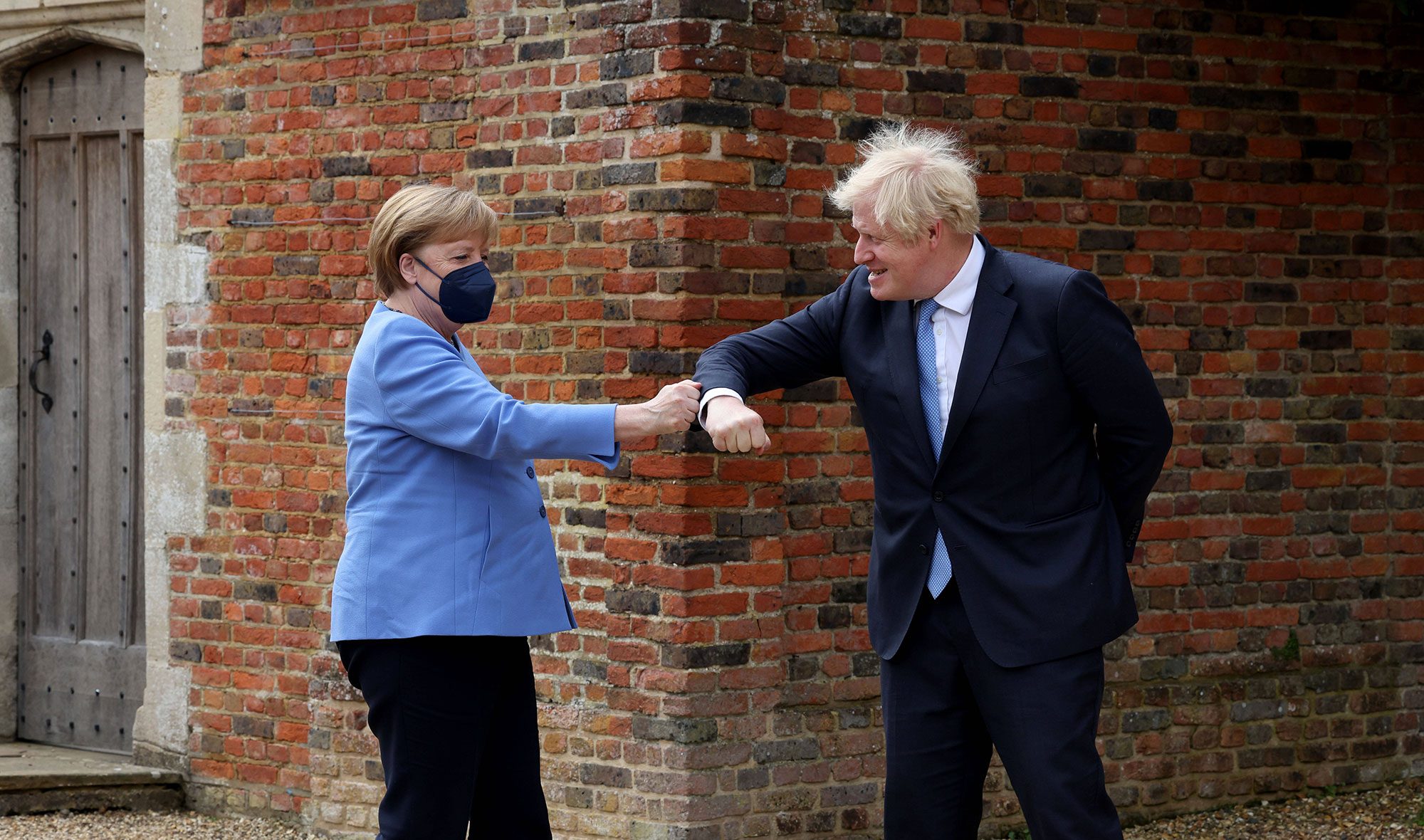 Of sausages and sovereignty: Brexit continues to strain UK-EU relations

5 years after the referendum, prospects for a constructive future relationship between the UK and EU remain hostage to symbolic conflicts and substantial legal obstacles.

An unfamiliar wave of euphoria and optimism is sweeping England. Over the past weeks, the country has been celebrating historic triumphs on European level, though not due to breakthroughs in political or economic issues, but thanks to football. Despite England’s loss to Italy in the EURO 2020 final, the team’s remarkable performance has been able to distract from the larger challenges that dominated the public discourse previously: Covid-19, climate change, and of course, Brexit.

It has been half a decade since the UK voted to leave the EU in June 2016, yet major questions about their future relationship remain unresolved, sustaining the potential for conflict. The most recent developments reflected the continuation of tensions and mutual distrust when the import of sausages and chilled meats from Great Britain into Northern Ireland – facing a ban under the Northern Ireland Protocol – became a contentious issue.

This “sausage war” epitomises once again the clash of British ideological aspirations with the realities of trade and geopolitics. The pro-Brexit camp famously desired to “take back control” by turning their back on the EU but has come to face the mismatch between leaving the Single Market and creating a hard border between Northern Ireland and the Republic of Ireland.

Speaking for the EU Commission, Maros Šefčovič explained that the “war” could be solved by the UK signing on to a veterinary agreement as did Switzerland, yet Britain wants to avoid regulatory alignment with the continent. So far, both sides have agreed to a three-month grace period on the ban of chilled meat imports, during which a compromise will have to be found. An internal report of the EU that became public on 8 July, indicating that the UK would have to pay over €40bn as part of its departure, will not make the negotiations any easier.

Even when the conflict over sausage imports and the “divorce bill” is resolved, tensions are here to stay as hopes for a reversal of Brexit are fanciful. Earlier this year, polling firm YouGov found that while Britons would not vote for Brexit again, they do not support re-joining the EU either. Public opinion seems to reflect Boris Johnson’s hope of making a success of Brexit, or at least of respecting the referendum’s original outcome.

Meanwhile, even after five years since the vote, it remains too soon to see the benefits of Britain’s departure from the EU. So far, achievements have been mostly symbolic. Last week, London regained the title of Europe’s most important financial centre from Amsterdam. Moreover, the number of EU citizens working in Britain has been falling substantially, according to the Financial Times, which can be seen as success of regaining control over the borders and immigration, a major driver behind Brexit.

However, latest reports suggest that the economy does not appear healthy. Although the coronavirus pandemic makes an evaluation of Brexit’s economic impact difficult, a long-term decline in trade already seems certain, and crucial challenges still lie ahead. On the one hand, the sustained importance of the City of London will depend on a comprehensive deal on financial services with the EU, requiring extensive negotiations.

On the other hand, British business leaders have indicated that EU workers are desperately needed in hospitality and healthcare sectors, where labour shortages hinder the economic recovery post-Covid. Attracting European talent and regaining their trust after an oftentimes hostile Brexit campaign against EU citizens, especially those from Eastern Europe, might not be straightforward and will take time.

Then again, to knowledgeable observers there has never been any doubt that Brexit would take years to resolve, not just on an emotional level. In a speech at Glasgow University in November 2019, the former British Permanent Representative to the EU Sir Ivan Rogers made exactly that point. The slogan “Get Brexit done” was always an illusion as passing the Brexit deal in Westminster did not suffice to settle all legal and political aspects.

Continued cooperation on trade, security, migration and climate change would be required for the benefit of both partners, but rigid ideological views on either side continuously jeopardise the potential for a constructive relationship. The UK’s quest for greater sovereignty clashes with the EU’s core principle that some sovereignty has to be ceded in order for a state to enjoy the advantages of trading with the bloc. Alas, neither side has been willing to make concessions on key issues, be they sausages or financial services.

In European politics, just as in football, tactics can change, as can leading players. With Angela Merkel’s departure, Emmanuel Macron’s uncertain outcome in the upcoming French presidential elections, and Boris Johnson’s reported unwillingness to serve another full term as Prime Minister, a new team of players might be able to kick off a new chapter in UK-EU relations built on compromise and mutual respect. 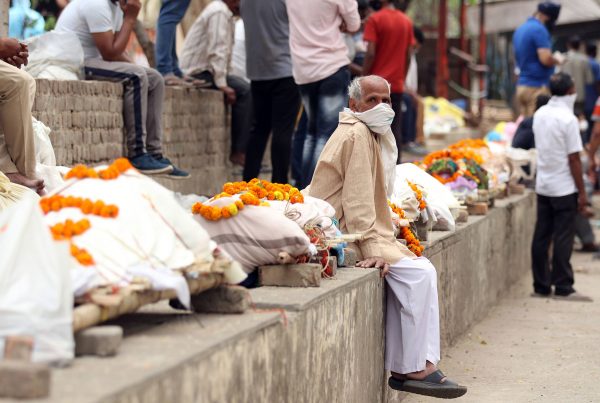 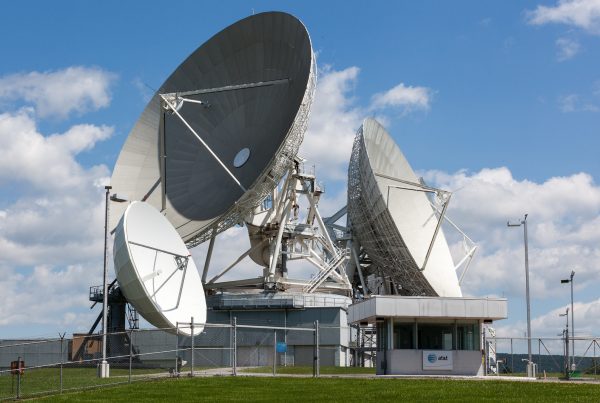 Espionage Among Allies: A Shocking Breach of Trust or an Established Practice? 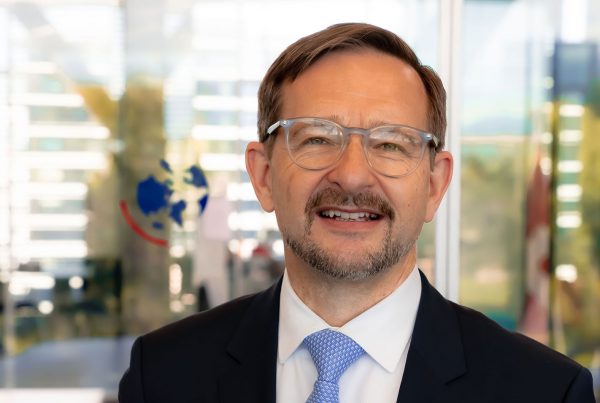 You can find out more about which cookies we are using or switch them off in settings.

This website uses cookies so that we can provide you with the best user experience possible. Cookie information is stored in your browser and performs functions such as recognising you when you return to our website and helping our team to understand which sections of the website you find most interesting and useful.

Strictly Necessary Cookie should be enabled at all times so that we can save your preferences for cookie settings.

This website uses WP-Piwik to collect anonymous information such as the number of visitors to the site, and the most popular pages.

Please enable Strictly Necessary Cookies first so that we can save your preferences!