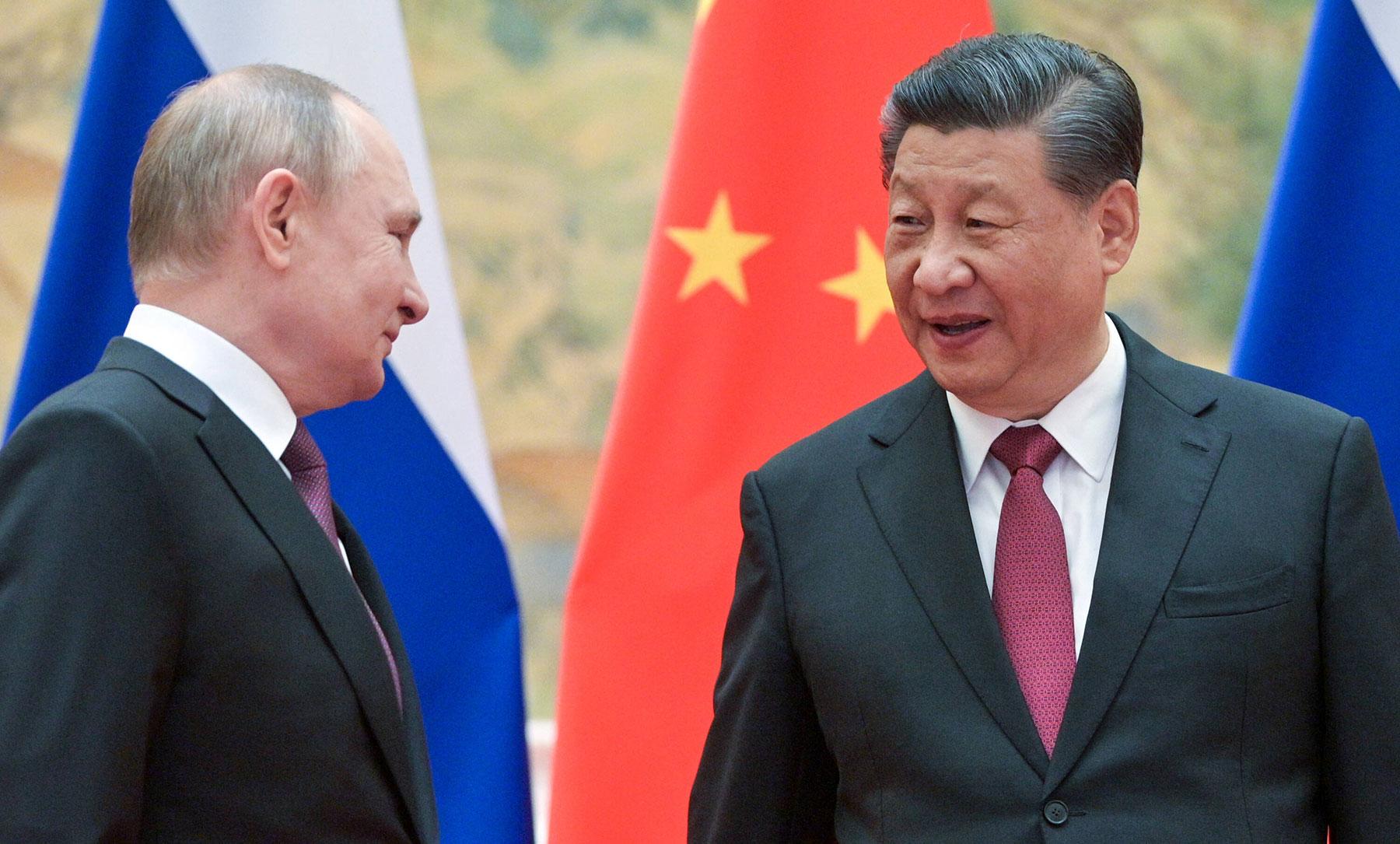 As the Ukraine crisis continues to escalate, China has offered to mediate between Russia and Ukraine. Western leaders have failed to bring the parties back to the negotiating table. Is this a new dimension in China’s soft power?

The spokesman of the PRC Foreign Ministry, Wang Wenbin, made a statement on 1 March 2022 during a press conference in Bejing stressing that China would be willing to help find a peaceful solution to the crisis between Russia and Ukraine. In his statement, he repeated much of what the PRC Ambassador to the UN, Zhang Jun, had said on 28 February during the UN General Assembly when he criticized the US for being responsible for the outbreak of war in the middle of Europe. At the same time, he stressed that China adheres to the UN Charter and firmly upholds the principle of national sovereignty and territorial integrity, a principle which has obviously been violated by Russia’s invasion in Ukraine.

What are the reasons for China not siding unequivocally with Russia?

First of all, the PRC sees a strong connection between what is happening in Ukraine and what could happen on Taiwan. If Russia can legitimize its actions against Ukraine by recognizing the independence of the two so-called People’s Republics of the Donetsk and Luhansk regions, then what if Taiwan declares independence and the US recognizes Taiwan as an independent country? Taiwan is the reason behind the PRC‘s stressing the necessity of adhering to the principle of national sovereignty and territorial integrity.

Secondly, the PRC has had good relations not only with Russia but with Ukraine. PRC investors have purchased land in Ukraine in order to secure the supply of wheat to China. The PRC is closely collaborating with Ukraine in the development of its wide-bodied transportation aircraft. Ukraine was among the first to sign a Memorandum of Understanding with China when President Xi Jinping first propagated China’s Belt and Road Initiative. This is another good reason why China does not support any military action against Ukraine. And it definitely does not want the war to spread to other countries in Eastern Europe, as its Belt and Road rail connection to Germany and beyond would be negatively affected.

In addition, China fears the isolation which might hit the PRC if it allied itself too closely with Russia. China has a strong interest in upholding its close economic ties with the European Union and its Member States. It also tries hard to support attempts by the EU and its Member States to gain more independence from the US. With Russia’s going to war against Ukraine, China immediately understands that the EU-US relationship would go in a direction unfavorable to China.

President Putin visited China on the day of the opening of the Olympic games. He signed 15 secret treaties with China which might have helped him to take the final decision to attack Ukraine. While the Chinese government reiterated that it would fulfill these treaties and criticized sanctions against Russia as “illegal”, it also declared that it had no intention to go beyond these commitments. This implies that China will not join the sanctions regime currently pursued by the US, the EU and their allies around the world. But it also implies that the PRC will not support Russia more strongly than what is included in the 15 secret treaties.

Western media tend to interpret all this as China siding with Russia. This is not true, and there is yet another important reason for China not siding with Russia, which has so far been unnoticed. Despite the fact that President Putin travelled to China only a few days before the war started, the PRC government seems to have made no preparations for its citizens to leave Ukraine before the outbreak of the war. Instead, China repeated its assessment that the conflict between Russia and  Ukraine was instigated by the US and that Russia had no intention to take military action against Ukraine. As China is known for alerting its citizens in foreign countries as soon as danger arises, the fact that the embassy personnel as well as Chinese citizens living in Ukraine were not alerted to leave the country before the war broke out shows that Putin not only fooled some European politicians into believing that he would not go to war, but also did not reveal his plans to one of his closest allies, the PRC.

The spokesman of the Chinese Foreign Ministry stressed on 1 March that China would be willing to help create the possibility for all parties involved to negotiate and bring this war to an immediate end. While Russia and Ukraine are escalating the crisis to a point of no return, political leaders in Europe do not seem to be taking actions to bring President Putin back to the negotiating table. The PRC’s geographical and political positions outside the immediate sphere of conflict should be taken seriously as an important possibility to halt military operations and seek good-faith diplomatic solutions.