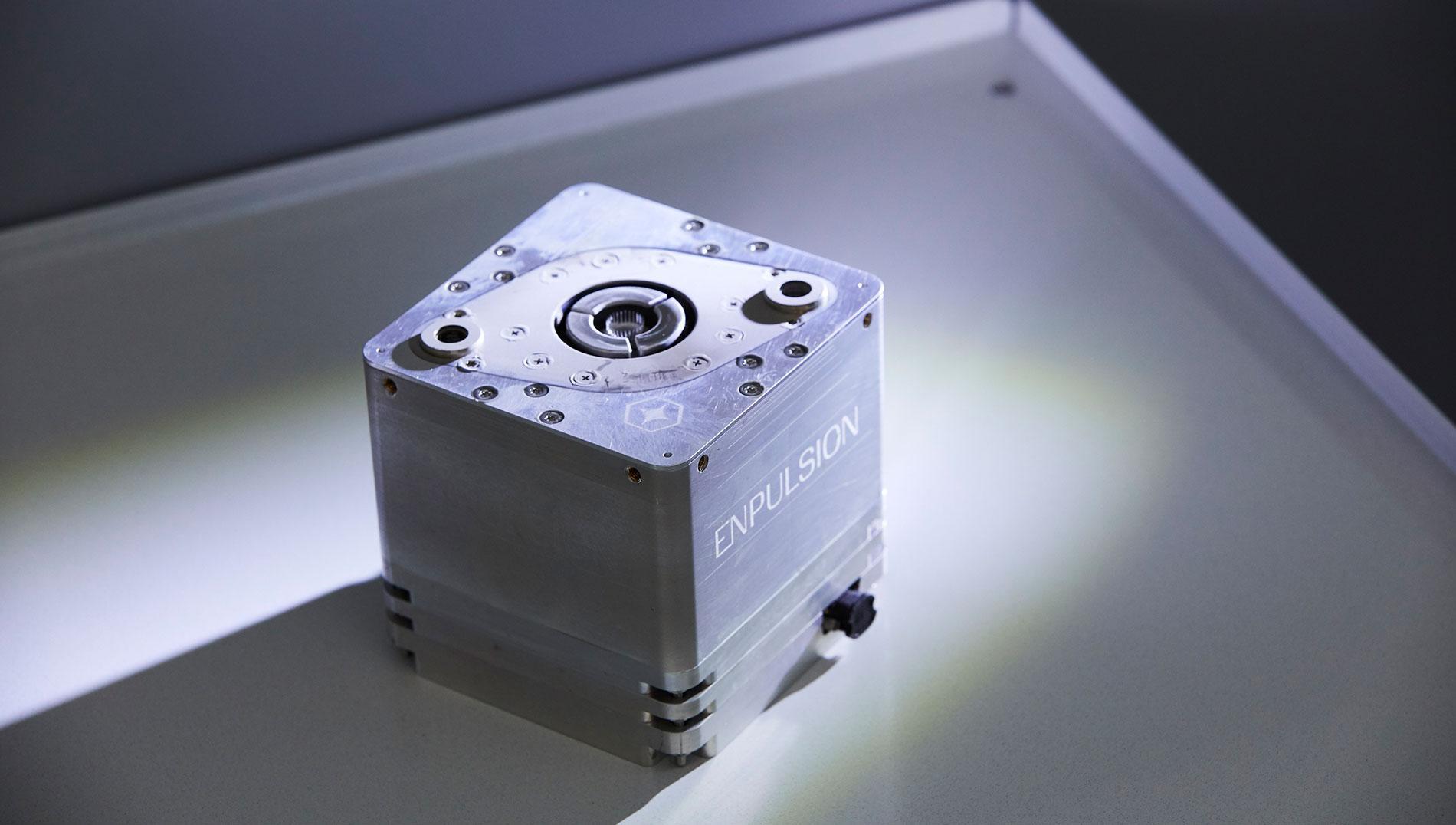 ENPULSION is an Austrian space technology startup. It is the global market leader for propulsion systems for small satellites. Since the Apollo program, innovation in the space industry has never received so much support on all levels. ENPULSION is contributing to space safety, travel and exploration.

Mega-constellations (web of networked satellites), lunar villages, interplanetary missions, asteroid mining …. what used to sound like science fiction is quickly becoming the new normal. Society is in the midst of the so-called “NewSpace Revolution”, with Elon Musk and Jeff Bezos leading the way.  The new accessibility of space technologies is drastically changing the way space business is done, and not only in Silicon Valley.

The space industry has undergone a major transformation in recent years. Startups and new innovative business ideas have emerged owing to new space technology and funding. As an increasing number of new players enter space industries, a ‘democratization’ of space access is taking place, more space traffic increases the risk for satellites. This phenomenon, combined with the problem of space debris, puts space infrastructure at risk because satellites in orbit are difficult to reach in the event of failure.

The NewSpace Revolution is also being felt in Austria. While mega-constellations are in the news because of their impact on the so-called “orbital resources” and are being discussed at the Vienna-based UNOOSA, the UN Office for Outer Space Affairs, NewSpace companies like ENPULSION advocate for space security on an operational level.

A Space Sustainability Champion from Austria

ENPULSION is an Austrian company based in Wiener Neustadt and founded in 2016. By 2018, ENPULSION had become the global leader for propulsion systems for small satellites. ENPULSION produces the most advanced propulsion technologies for nano- and microsatellites – most of which are not heavier than 100 kg. In this context, ENPULSION’s propulsion solutions are characterized by their efficiency and modularity. They are primarily employed in space missions aimed at position changes and course corrections, as well as for end-of-life ‘de-orbiting’ maneuvers. De-orbiting is currently not common, but is increasingly considered necessary to decommission old satellites.

To avoid the worst-case scenario, a collision, satellites must move. They do this through the use of propulsion systems. Innovative products such as those developed by ENPULSION enable a wide range of operations for different applications and missions. Examples for future uses of this technology could be to equip all mega-constellations with electric space propulsion systems. This will allow greater mobility in orbit and an extension of mission duration by repositioning the satellite, which would otherwise drift due to gravity.

ENPULSION has its roots in in FOTEC, Forschungs- und Technologietransfer GmbH, the research spinoff of FH Wiener Neustadt (University of Applied Sciences – Austria). In 2016, FOTEC decided to outsource the production and commercialization of Field Emission Electric Propulsion or FEEP technology, an area which has been the focus of research at the University for over 25 years. FEEP technology generates propulsion using ions that are accelerated by an electrostatic field, thereby generating propulsion for the satellites. ENPULSION’s propulsion solutions use the metal indium, which is non-toxic and therefore more environmentally friendly than nuclear- and chemically-powered engines.

What began as a startup with just two employees has mushroomed in five years into a mid-sized company with an international team of over fifty dedicated employees. Currently, five different engine models are manufactured at the semi-automated production facility in Wiener Neustadt in the province of Lower Austria. As of September 2021, over 200 propulsion solutions have already been delivered directly from Lower Austria to customers in Europe, North America and Asia, with ninety ENPULSION engines already in space. This is a significant competitive advantage, as most comparable products are still in the test phase.

The Future of the NewSpace Industry

To achieve progress on issues related to the sustainable development of space exploration and use, international institutions are increasingly promoting the role of private actors. ENPULSION is leading the way by successfully positioning itself as an important member of this space democratization movement. At an operational level, engine propulsion technologies promote a more rational and safe use of space while giving new players more freedom and the possibility to optimize their mission parameters to achieve a better return on their investments in space technologies. In parallel, discussions on space traffic management are gaining momentum and becoming increasingly important for achieving this long-term vision.

The long-term perspective of this new wave of space entrepreneurs is important. Innovation-intensive NewSpace companies, some of them equipped with ENPULSION engines, want to develop new products and offer new services on the moon and other celestial objects of the solar system such as Mars, Jupiter or asteroids. Since the Apollo program, innovation in the space industry has never been so intensively supported on the financial, strategic, political, legal and technical levels. The sky is no longer the limit. 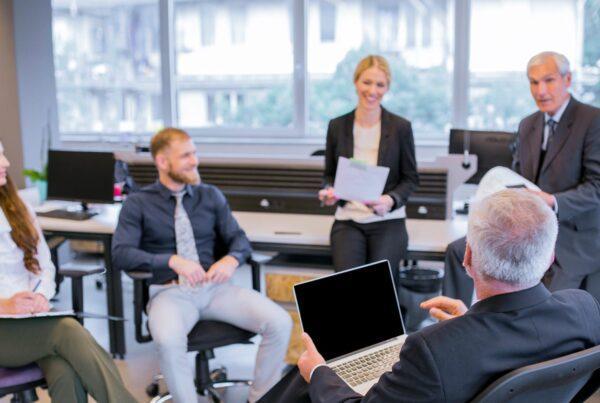 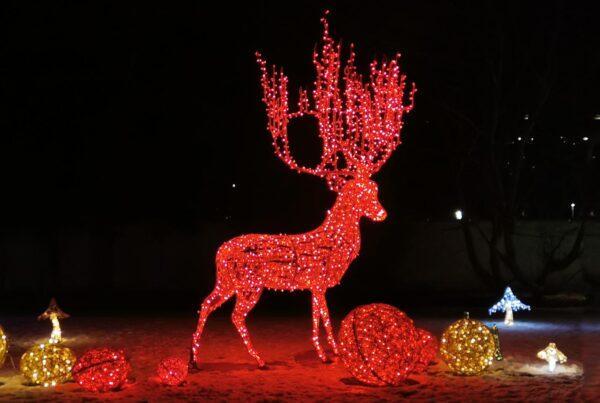