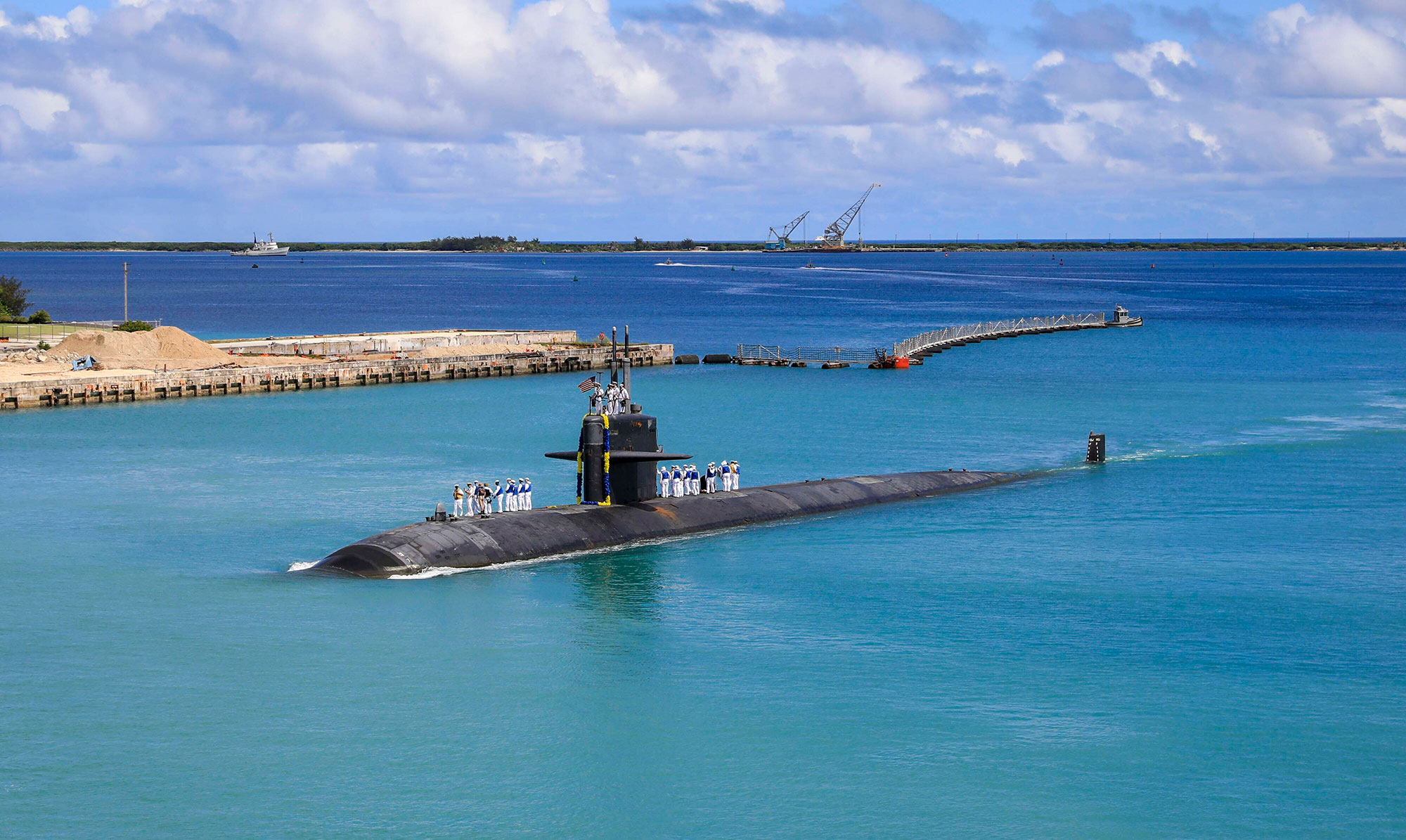 In a move that infuriated both France and China, Australia reneged on a submarine deal with France and entered a groundbreaking security agreement with the U.S. and the U.K. in what pundits consider a bid to counter China’s influence in the Asia-Pacific.

On 15 September, the United States, the United Kingdom, and Australia announced a new security partnership known as AUKUS that will provide Australia with the capacity to deploy nuclear-powered submarines in the Asia-Pacific region. The agreement also includes acquisition of cruise missiles as well as cooperation on artificial intelligence, cyber capabilities, and quantum technology such as quantum encryption that will improve cybersecurity. As Australia, the U.S., and the U.K. already closely collaborate with Canada and New Zealand as part of the “Five Eyes” intelligence-sharing alliance, the nuclear submarine component of AUKUS has received the most international attention.

The U.S. will share technology and knowledge with Australia as it builds a fleet of nuclear-powered submarines for the first time. The only other country the U.S. has previously shared this technology with is the U.K.

Mere hours before the new security partnership was announced, Australia snubbed France by cancelling a submarine contract that it had with the French defense contractor Naval Group. In 2016, Canberra had agreed to purchase 12 diesel-powered submarines from Naval Group, which was estimated to have been worth between $50-$90 billion. Referred to by the media as the “contract of the century,” the cancellation of the submarine deal is a significant financial loss to the French state as Naval Group’s majority shareholder.

Australia’s backing out of the French submarine deal so enraged Paris that the French ambassador to the United States as well as the French ambassador to Australia were recalled. In an official statement, French Minister for Europe and Foreign Affairs Jean-Yves Le Drian said, “This extraordinary decision reflects the exceptional seriousness of the announcements made on September 15 by Australia and the United States. The abandonment of the ocean-class submarine project that Australia and France had been working on since 2016 and the announcement of a new partnership with the United States aimed at studying the possibility of future cooperation on nuclear-powered submarines constitute unacceptable behavior among allies and partners; their consequences affect the very concept we have of our alliances, our partnerships, and the importance of the Indo-Pacific for Europe.” Significantly, a French government official reported to CNN that this is the first time Paris has resorted to such drastic measures in modern times.

French President Emmanuel Macron resorted to such drastic measures because he had hoped that the submarine deal with Australia would boost French influence in the Asia-Pacific region. Instead, France has been shut out from the security agreement by three of its allies. Although France has better relations with China than the U.S. does, Macron considers China a growing threat.

Why would Australia switch to nuclear?

It is important to note that the submarines will only be nuclear powered, they will not carry nuclear weapons. In the wake of the announcement Australia reaffirmed that it will not seek to obtain nuclear weapons.

Nevertheless, International Atomic Energy Agency (IAEA) Director General Rafael Grossi expressed concern about the implications of AUKUS. During a recent visit to the U.S. capital, Grossi said that other countries could follow Australia’s example and develop nuclear-powered submarines, creating significant proliferation and legal concerns in particular regarding the NPT (Nuclear Non-Proliferation Treaty). Grossi stated that the IAEA has assembled a taskforce of experienced safeguards inspectors and legal experts to ensure that the nuclear material and technology used to develop the submarines is safely transferred.

A change in strategy for the U.S. and the U.K.

The announcement of AUKUS is timely as it comes only weeks after the U.S. withdrawal from Afghanistan, in the wake of which many international players have questioned the U.S. commitment to the region. Since departing the European Union, the U.K. is also seeking to play a more active role in the Asia-Pacific region.

Some analysts believe that Australia’s alignment with the U.S. and the U.K. is because Canberra is increasingly worried about the influence of China. The Australia Institute think tank conducted a poll in July of 2021 that indicated more than four in 10 Australians fear that China will attack Australia.

Although Australia and China have been strong trade partners in the past, relations between the two nations have been strained since Australia supported a World Health Organization investigation into the origin of the COVID-19 pandemic. In the following months, myriad Australian products including wine, beef, coal, timber, sugar, and wool were barred from entering China for undisclosed reasons.

China claims sweeping sovereignty over the South China Sea, while other regional players Brunei, Indonesia, Malaysia, the Philippines, Taiwan, and Vietnam also claim rights to the Sea’s vast oil and natural gas reserves. Access to the South China Sea is paramount as it is a key shipping route with over $5 trillion worth of trade passing through annually.

China’s navy dominates the region with 360 naval vessels equipped for battle, spending over $240 billion on defense in 2019. Tensions are high in the region owing to China’s use of its fleet for naval maneuvers to enforce its disputed territorial claims in the South China Sea and Taiwan.

While the impact of losing its submarine deal with Australia is a major blow for France, a U.S. NATO ally, the alliance between the U.S., U.K., and Australia has more important implications in terms of the strategic shift it represents. It is not only the most significant challenge to Chinese dominance in the region to date, but also signifies the U.S. strategic shift away from Europe towards the Asia-Pacific region.

Picture:  The U.S. Navy nuclear-power Los Angeles-class submarine USS Oklahoma City, returns to Naval Base Guam for the final time August 20, 2021 in Apra Harbor, Guam. The USS Oklahoma City is at the end of her life cycle and slated for decommissioning. © MAGO / ZUMA Wire 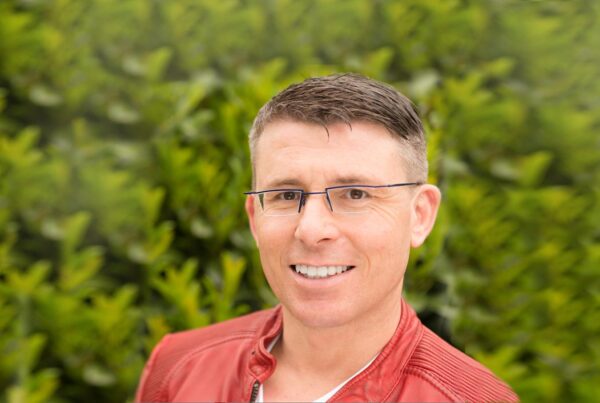 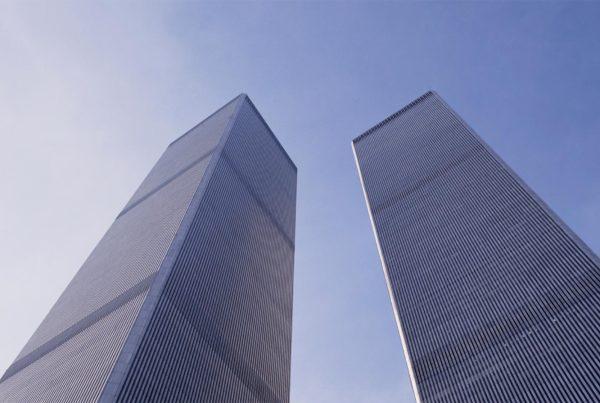 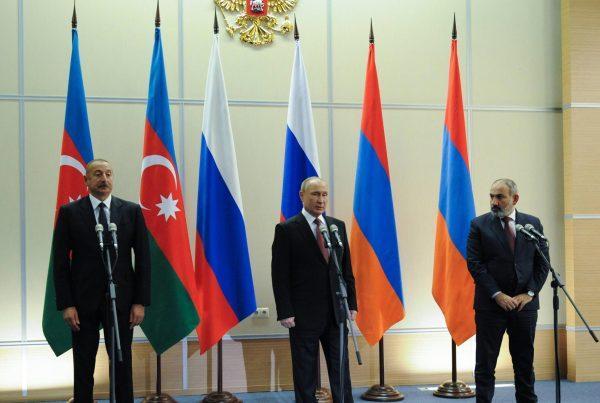 Turkey And Armenia – Perspectives For A New Start?