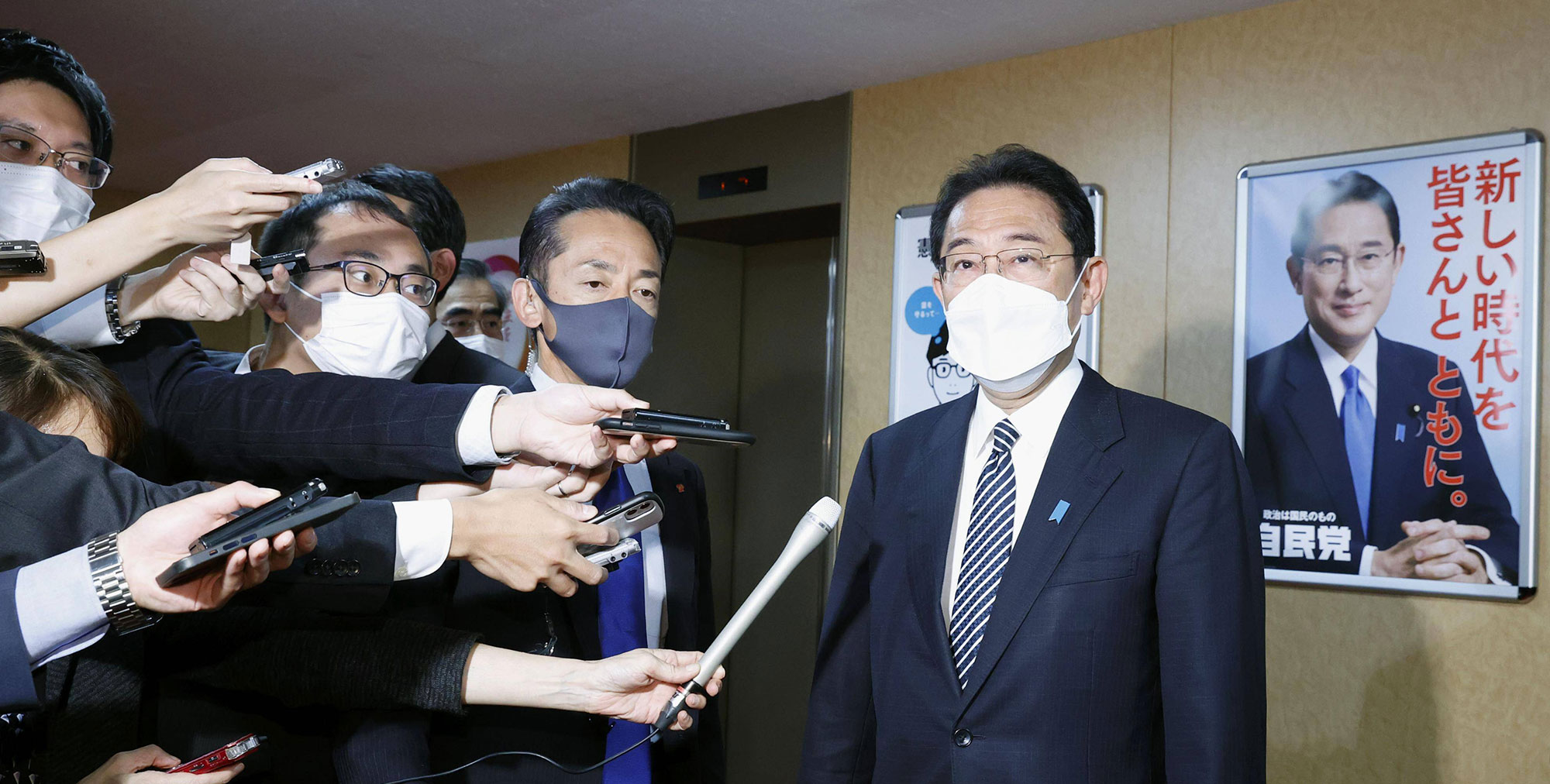 Japan Elections 2021: A Vote For Stability

On the 31st of October, the Japanese voted for stability. The long-ruling Liberal Democratic Party managed to keep its majority in the House of Representatives, the more powerful of the two houses of Japan’s National Diet. Once again, the conservative party remains in power with 261 out of 465 seats. Only twice in the party’s history it did not form a government – 1993/1994 and 2009-2012. And yet, the election result is a surprising success for party leader Fumio Kishida, since much seemed to be at stake this time.

On the 31st of October, the Japanese voted for stability. The long-ruling Liberal Democratic Party (LDP), in power for decades, managed to keep its majority in the House of Representatives, the more powerful of the two houses of Japan’s National Diet. Once again, the conservative party remains in power with 261 out of 465 seats. Together with its junior partner Kōmeitō the new government gained a supermajority of 293 seats. Only twice in the party’s history it did not form a government – 1993/1994 and 2009-2012. And yet, the election result is a surprising success for party leader Fumio Kishida, since much seemed to be at stake this time.

From Suga to Kishida

Kishida, a former minister of foreign affairs, became Prime Minister in September after Yoshihide Suga announced he would not seek re-election as party leader. Suga, the former party leader, had to resign as his popularity rate reached lower and lower levels. The public did not support the holding of the Olympics amidst a pandemic and disapproved of Suga’s corona policy, in particular the campaign encouraging Japanese to travel inside their country in order to boost domestic tourism while elsewhere in the world lockdowns were imposed. In September, neither the record-breaking number of medals at the Games, nor the low infection rates or the eventual success of a belated vaccination campaign could alter public opinion. Consensus-seeking Kishida did not seem to bring much new popularity, while his opponent, social media literate Tarō Kono, who was responsible for the vaccination roll-out, was considered a rising star. Initially criticised as the choice of the dominant LDP party’s heavyweights and lacking a long-time vision, Kishida managed to gather voters behind him and was confirmed in office. He defied expectations of big losses to Kōmeitō and the left alliance.

Junior Partner Komeito and the Opposition

Kōmeito has been a junior partner of the LDP since a coalition agreement in 1999. This is a conservative party with strong ties to the Buddhist new religious movement Sōka Gakkai founded in the 1930s. Kōmeitō sees itself as a pacifist and social party. Social reforms have often been pushed through by Kōmeitō. A traditional dividing line is article 9 of the Japanese constitution which prohibits the use of armed force as a means of settling international disputes – the so-called no-war clause. Since Shinzō Abe term as Prime Minister, the LDP has considered expanding its self-defence forces into an army capable of dealing with threats from China and North Korea. Kōmeitō’s negative view on nuclear energy represents another important policy difference to the LDP.

Election forecasts saw votes swinging to Kōmeitō – changing the power structure inside the government. Moreover, forecasters thought the opposition would emerge as winners of the elections, harming the LDP’s absolute majority. The opposition this time formed an alliance and supported joint candidates in many constituencies. Roughly two thirds of the seats are elected by constituencies and only one third by proportional representation. Despite these tactics, the opposition alliance lost seats, which suggests that their common ground is too weak, considering that their political views range from center right, the Democratic Party – to socialist, the Communist Party. Ishin no kai – a new conservative party from Western Japan which did not join the opposition alliance won seats. But also the LDP lost important constituencies, its most important setback being the seat of then Secretary-General and the LDP’s number two Akira Amari. The low turnout of 55.9 % further weakens Kishida’s mandate.

Kishida is not perceived as a reformer. However, his program is relatively strong on the social agenda for an LDP politician. The most salient point is his call for a new form of capitalism to reduce income disparities which he presents as an alternative to neoliberalism and deregulation. Moreover, Kishida wants to set in place a EUR 78.3 billion university fund. While promoting renewable energies, Kishida advocates nuclear power, while at the same time supporting nuclear disarmament and the peace constitution. In Japan’s foreign relations he is seeking closer ties with Taiwan to face threats from China. During his time in office, Japan will maintain its good relationship with the U.S. – Washington is planned to be the destination of his first official visit.

In the general elections, Japanese voters sought stability which they traditionally attribute to the LDP: The ruling party knows its business. The Japanese political landscape is far from a two or more-party system. Those expecting a landslide could only be disappointed. The real election took place at the LDP leadership election at the end of September. With Fumio Kishida, the LDP made a choice for continuity and stability rather than reform. 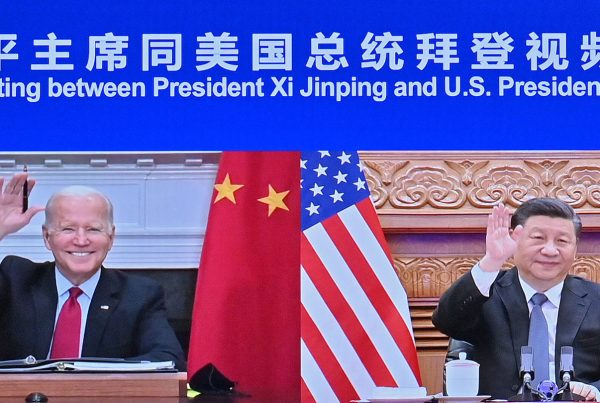 Two Countries And Two Presidents In Need Of Each Other