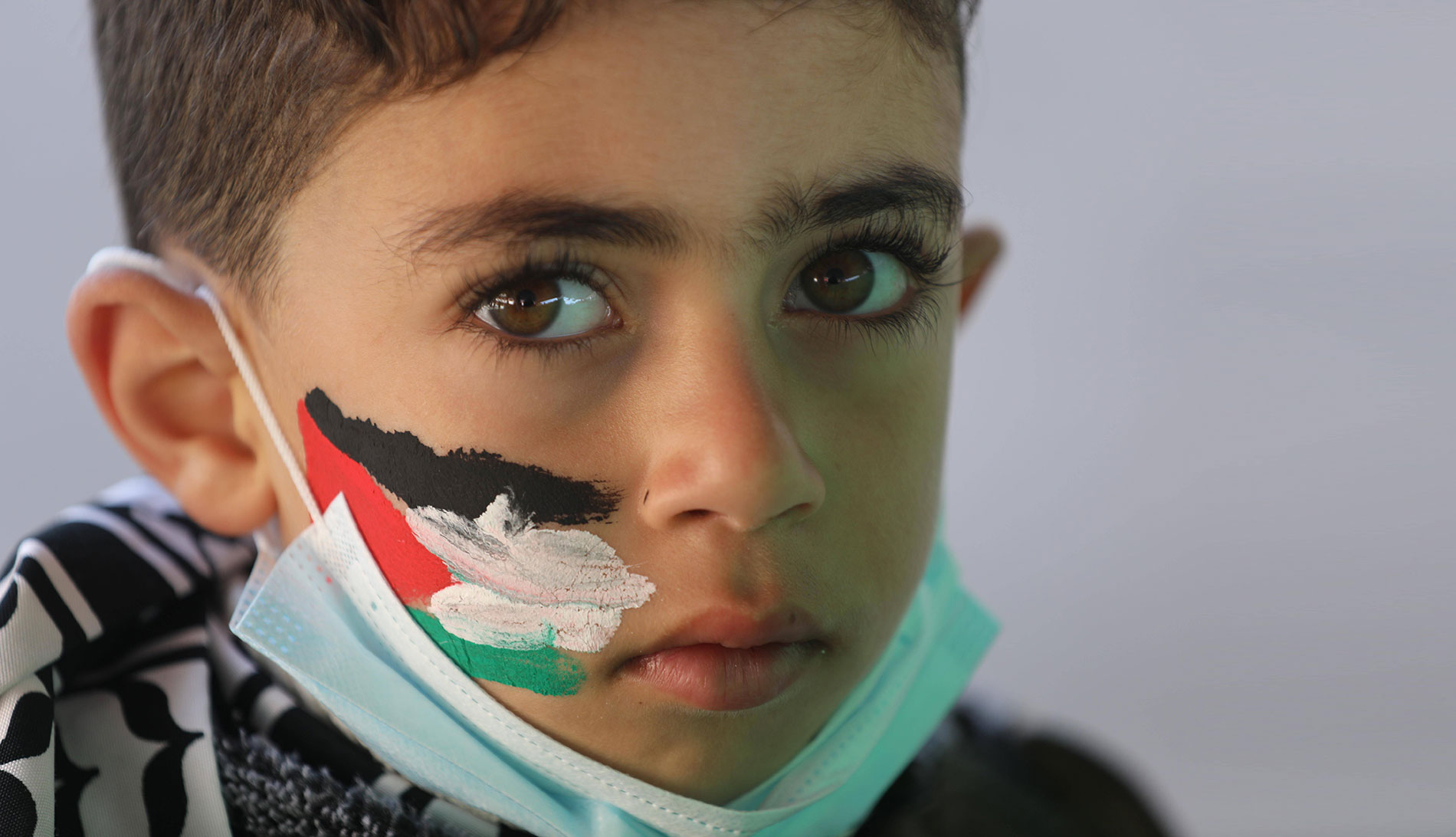 Augusta Victoria Hospital (AVH) in East Jerusalem has been turning away terminally ill cancer patients due to the lack of sufficient international funding received for treatment. The Hippocratic Oath is put ‘on hold’ as politics is given precedence over Palestinian health care.

The Augusta Victoria Hospital (AVH) is one of six hospitals in the East Jerusalem Hospitals Network. Currently, the AVH provides specialty care for Palestinians from across the West Bank and the Gaza strip that are unavailable elsewhere in the region, including radiation therapy for cancer patients and pediatric care. As of recently, the usual influx of cancer patients has decreased substantially due to a lack of funds that has caused the hospital to turn away patients since September 2021.

As Deputy CEO of AVH Dr. Fadi al-Atrash stated, “It’s the first time in our history that we’ve been forced to take the decision not to accept new patients. We might have to stop the treatment of patients already in our care, [meaning] that more people might die of cancer because they’re not receiving their treatment on time, or according to the right schedule.”

Since it came into existence three decades ago, the Palestinian Authority (PA), a government body that is responsible for providing health care to its citizens in the West Bank areas, has been faced with a catastrophic financial crisis. Worsened by the ever-present turbulent political conflict between Israel and Palestine, families, patients, doctors, and nurses at AVH have been suffering due to the resulting lack of funds for medical treatments for its patients. This devastating lack of funding has only been exacerbated by Israel withholding tax money that belongs to the Palestinian Authority.

Additionally, international aid from the US, which previously provided USD 125 million in aid each year from 2017 to 2021, and the European Union, which donated approximately EUR 1.3 billion under the 2017-2020 European Joint Strategy, have cut off foreign aid to the Palestinian government. Moreover, since 2021 the EU aid to the PA valued at nearly EUR 215 million has been delayed.

As the new Palestinian leadership is affiliated with the terrorist organization Hamas, many world leaders now consider the Palestinian government a terrorist organization as well. Thus, these leaders have not been contributing their usual financial aid to the PA, and, consequently, are starving the AVH of funds. As a result, the PA owes the hospital USD 72 million (GBP 55 million; EUR 65 million). This has placed doctors of terminally ill patients in precarious positions regarding decisions on who will receive medication that has been increasingly difficult to afford. In like manner, parents of terminally ill children have not been able to afford life-saving medication.

Since September 2021, at least 500 diagnosed cancer patients have been unable to be admitted to the AVH or receive adequate care, which has resulted in avoidable deaths. In addition, since November 2021, up to 120,000 Palestinians, the majority in Gaza, have not received cash support that is critical for their survival.

Amongst cancer medication, chemotherapeutical drugs are the most expensive. Given the lack of external funds, AVH is not in a financial position to cover the costs of these medications, leaving innocent patients and their families to bear the consequences. As the AVH possesses only 150 beds and an outpatient chemotherapy unit, patients depend on referrals to the hospital. Prior to the COVID-19 pandemic, AVH provided chemotherapy to 70 to 90 patients per day. Currently, only a fraction of patients are being taken.

In an April 2022 report, the World Health Organization (WHO) clearly outlined the acceptance rate of patients from the Gaza Strip to Israeli authorities. Around 1,438 (M: 763; F: 675) applications were submitted to access health care, and more than 43% of applications were for appointments in East Jerusalem at Augusta Victoria Hospital (22%) or Makassed Hospital (21%). The majority of medical issues were concentrated within five specialities: oncology (35%), cardiology (11%), haematology (11%), pediatrics (7%), and ophthalmology (6%).

Furthermore, an additional 122 applications were submitted for patients and companions through the Palestinian General Authority of Civil Affairs to travel to Jordan. However, this process is not so easy either. In order for entry to be granted, Israeli and Jordanian authorities need to approve a direct transfer from Beit Hanoun/Erez to the King Hussein Bridge crossing to Jordan. This is done without formal entry to Israel or the West Bank. Out of the 122 applications, 33% were approved, 29% were denied, and 39% were pending as of April.

Out of the initial 1,438 patient applications, 57% of those were granted permission to cross Beit Hanoun/Erez. Compared to the first quarter of the year, this was 9% less.

The search for alternative hospitals to properly treat patients with life-threatening conditions is becoming increasingly difficult as the financial and political circumstances are tighter. Thus, the health of patients is quickly declining and, in some cases, has resulted in death.

As Gaza hospitals are ill-equipped with proper cancer medication, Salem al-Nawati, a 16-year-old boy from Gaza with leukaemia, was given a referral to a private hospital in Nablus with a financial guarantee financed by the PA. Due to the prolonged conflict between Israel and Palestine, the Israeli government controls access for Gazans into the West Bank. Initially, they had refused al-Nawati a travel permit. He was not granted access to the private hospital in Nablus until a month later, and, even then, he was still turned away due to the PA’s unpaid bills. Tragically, al-Nawati eventually collapsed and died at the PA Health Ministry in Ramallah, a city in the West Bank.

On 19 May 2022, the WHO published a report entitled Health conditions in the Occupied Palestinian territory, including East Jerusalem, and the Occupied Syrian Golan. Within, the Director-General presented commentary on this health situation and proposed solutions to the Government of Israel, the Palestinian Authority, and the international community.

According to the report, the government of Israel must end the delay of administering permits to Palestinians who are in dire need of medical attention and can only receive adequate treatment within the occupied territory between the West Bank and Gaza Strip.

The Palestinian Authority must ensure the continuity of essential health care services and immediately address the indebtedness to Palestinian health care providers so that patients with life-threatening illnesses will receive adequate treatment.

The WHO recommends that the international community provide a continuous flow of financial aid into the Palestinian health sector, and investment in essential health services. Most importantly, the report suggests providing assurances to protect the health of Palestinians and for the health sector to remain de-politicized.

The Hippocratic Oath “primum non nocere” – above all do no harm – applies to all patients. Terminally ill Palestinian patients requiring treatment should not be harmed by politics and red tape. The international community and the governments of Israel and Palestine have an obligation to put their differences aside to avoid any further harm to innocent patients.

Picture: 24 January 2022, Khan Younis, Gaza Strip, Palestinian Territory. Palestinian students take part in a protest in solidarity with cancer patient s prisoner Nasser Abu Hamid, in Khan Younis in the southern of Gaza strip on January 25, 2022. Nasser Abu Hamid, 49, was moved from prison to Israel s Barzilai Medical Center in Ashkelon, where he is on a ventilator, the Palestinian Prisoners Club (PPC) said. Abu Hamid, who had recently begun chemotherapy treatment, was admitted to hospital because he suffered from a very high temperature. © IMAGO / ZUMA Wire 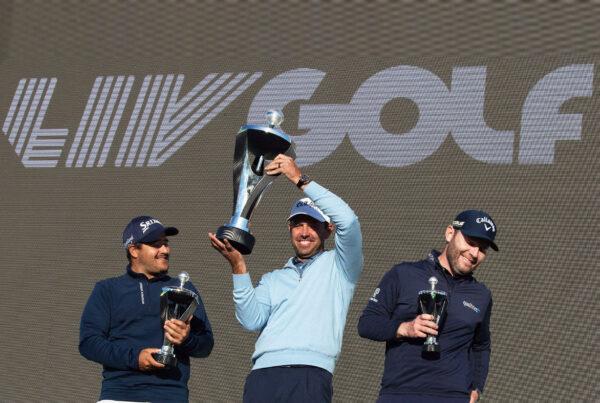