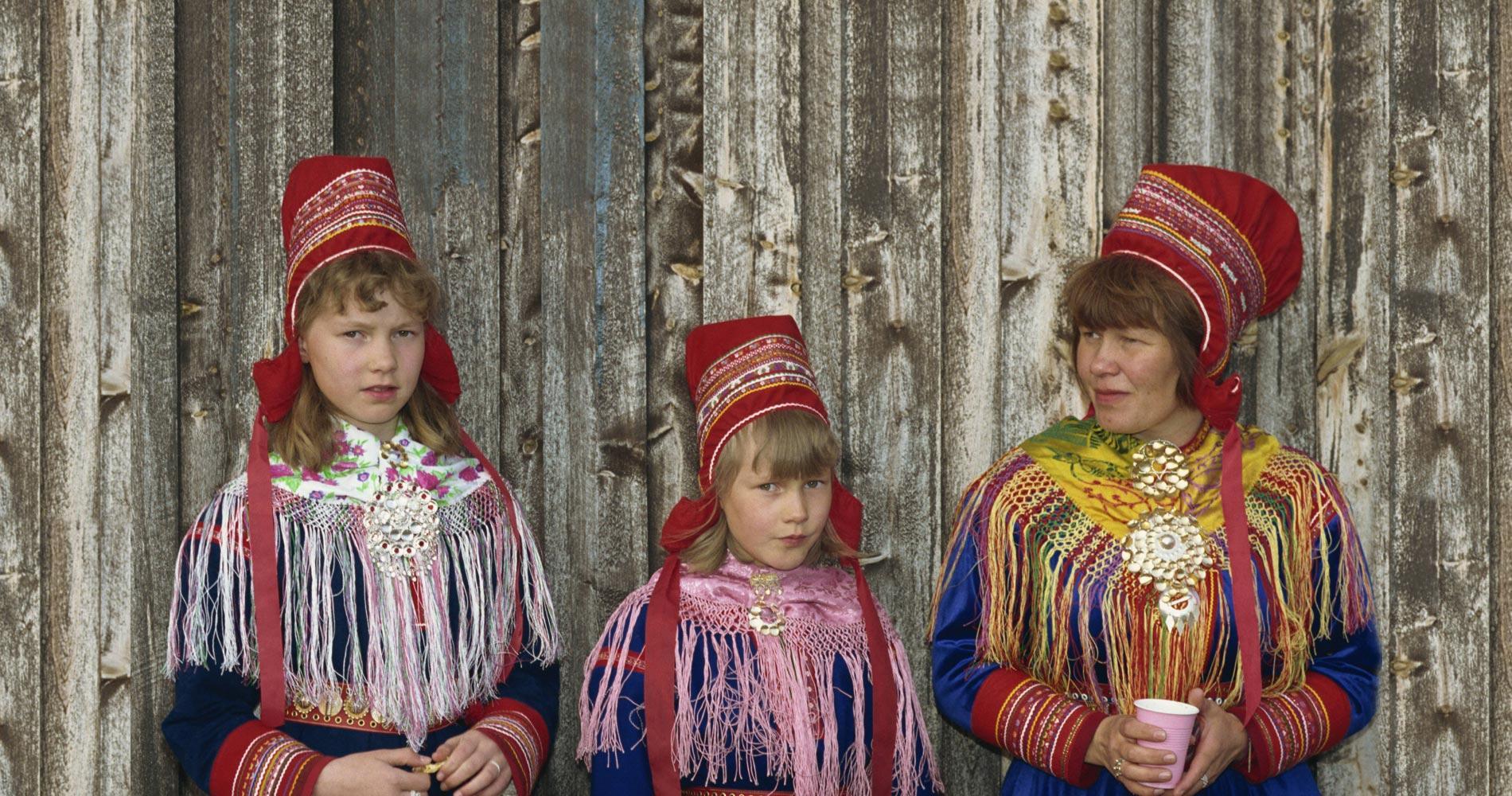 Contrary to the enormous effort the Finnish government is putting into joining NATO, the rights of the Sámi people remain on the backburner. Finland’s government and its Prime Minister Sanna Marin have been strongly criticized by indigenous Finns and the international community for its lackluster approach to the Sámi right to self-determination. The Sámi are the EU’s only recognized indigenous group. They have been fighting for years to preserve their heritage, culture and right to self-determination.

The Sámi indigenous people – the European Union’s only recognized indigenous group – inhabit an area called Sápmi which encompasses four countries: northern parts of Finland, almost half of Sweden and Norway, as well as parts of the Kola peninsula in Russia. Although the Sámi are demographically spread out, frustration over their lack of self-determination has been a major issue both within the community and from outside observers.  As president of the 21-member Sámi Parliament, Tuomas Aslak Juuso has tried to propagate Sámi legislation for recognition within the Finnish government and has failed for the third time, indicating that Sámi human rights are not perceived as relevant to the Finnish government.

Sanna Marin’s failure to recognize the Sámi people has led to the group being uncharacteristically blunt in their criticism towards her over the perceived failure to safeguard their rights. The PM is being accused of broken promises. The international community, and most notably, the United Nations has criticized Finland for the way they treat their Sámi people and both urge the Finnish government to install the Sámi People’s right to self-determination and proper recognition.

The key determining factor of who is officially Sámi stems from their language. This also is used to decide who is included in the Sámi electoral register. To date, there are three living Sámi languages – Inari Sámi, Skolt Sámi, and Northern Sámi. Dozens more identify as “Kemi Sámi” or simply “Finns” because the Kemi Sámi language became extinct more than 200 years ago.

Controversy surrounding who identifies as Sámi was reinvigorated during the 2015 Sámi Parliament elections when the Finish Supreme Administrative Court ruled that only a hundred people who identified themselves as Sámi should be added to the electoral roll and would therefore be eligible to vote. With around 10,700 Sámi in Finland alone, the Court was met with a stark backlash. The United Nations supports the Sámi people in their right to self-determination, which also includes the exclusive jurisdiction in deciding who is Sámi and who is not. This decision should not be made by Finnish courts.

In June 2017, Sanna Marin traveled to north Inari for a celebratory event within the parliamentary building. During this visit, the PM promised to make the Sámi Parliament Act a priority in stating “…it is very important that we prevent violations of rights in the future and respect the right of the Sámi people to self-determination” and “I also consider it important to ensure that the legislation in Finland respects the rights of indigenous people”. This act would, among other things, enshrine the right to self-determination for Sámi into Finnish law. However, after the PM returned from her travels, no action was taken to make good on her promise. Finnish law was not changed.

This issue gained traction again when in a television interview, Sanna Marin was asked about the progress of involving the Sámi people into the Finnish government. Her response was vague. She apologized to the Sámi people but as it turned out these were empty words.

The United Nations, the Finnish Non-Discrimination Ombudsman and the Council of Europe have all strongly urged Helsinki to amend the law so that the Sámi people have final say on who is actually Sámi, a law that has previously failed to pass. This amendment has been vehemently opposed by the Centre Party, one out of fives parties that make up Finland’s ruling coalition government. Sanna Marin has reaffirmed the rights of the Sámi promising that it is a human rights issue.

The truth regarding the ‘cultural genocide’ of the Sámi needs to be resolved. Will the Sámi people finally be recognized and given the status they deserve including involvement in the Finnish government, or will this latest round in the seemingly never ending debacle of the Sámi be a dead end.

Picture: Portrait of Sami girls and woman, Lapps, in traditional costume for indigenous tribes meeting, at Karesuando, Sweden, Scandinavia, Europe (28 June 2007). To be used in Germany, Switzerland and Austria only. © IMAGO / robertharding