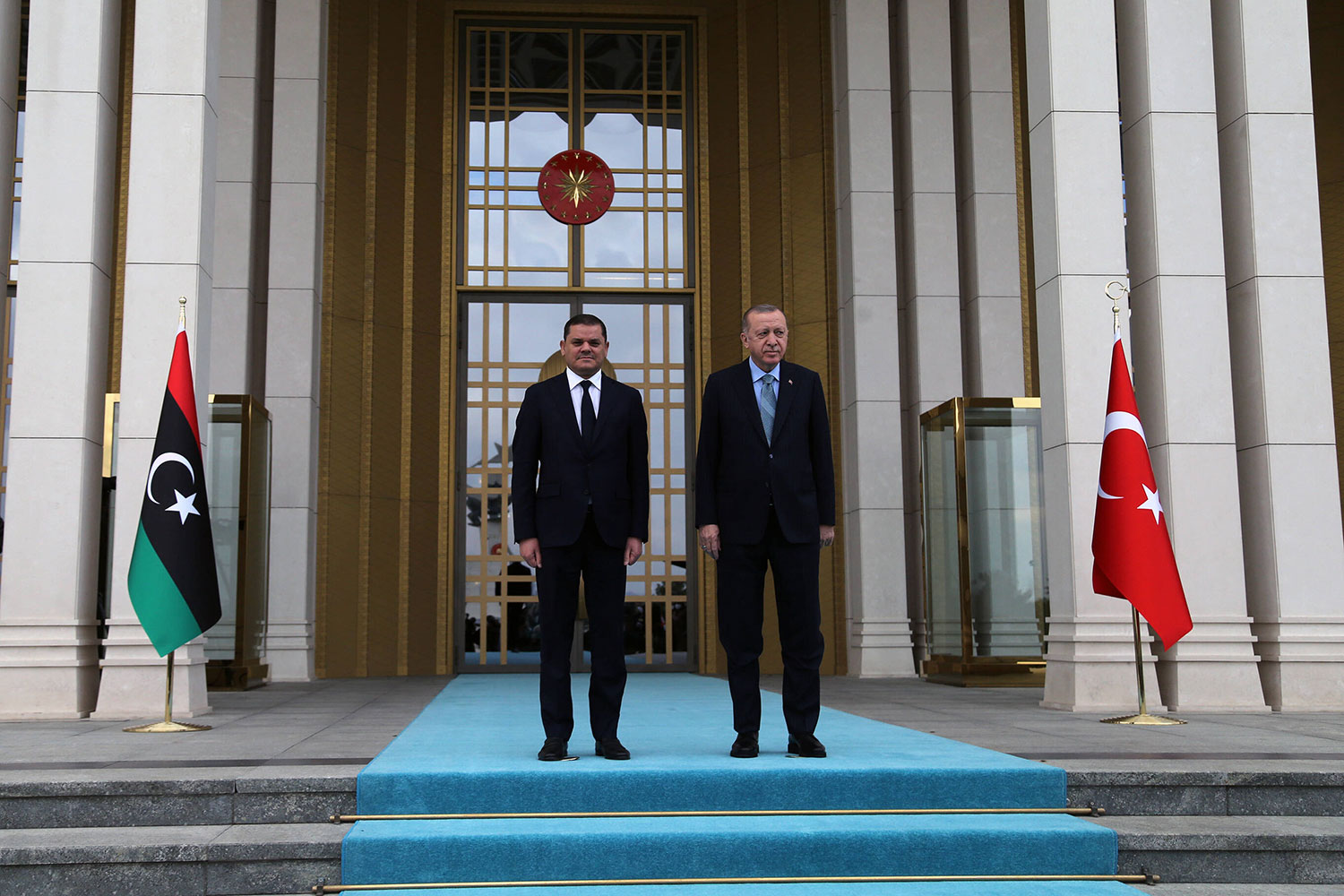 The Implications Of A Maritime Delimitation Agreement Between Turkey And Egypt

Maritime delimitation agreements have proven to be a prominent factor in the developments within international relations and cooperation in the Eastern Mediterranean. Recently, such an agreement between Turkey and Egypt has become increasingly realistic, however, the true nature of these agreements seems to be far more than simple legal disputes regarding countries’ claims to maritime areas.

In 2019, Turkey and Libya finalized a maritime delimitation agreement establishing a maritime “corridor” between the two countries. These new maritime borders that the two countries claimed cut straight through Greece’s Exclusive Economic Zone (EEZ), causing swift opposition from Greece and the EU, and heightening tension in the Eastern Mediterranean. This agreement was part of a larger agreement in which Turkey provided military support to the UN-recognized Libyan Government of National Accord during the 2014-2020 civil war. In response to this agreement, however, Greece signed a maritime delimitation agreement with Egypt, which in turn caused Turkey to leave bilateral negotiations with Greece, further escalating the situation.

On Monday 3 May 2021, the Turkish Minister of Trade Mehmet Mus stated that Turkey was eager to improve diplomatic relations and economic ties with Egypt. This constituted a significant policy change, as relations between the two countries have been strained since the Egyptian military toppled the relatively pro-Turkey Egyptian government in 2013. There has already been rampant speculation from several sides in recent months regarding the potential for a maritime delimitation agreement between Egypt and Turkey, akin to the one made between Turkey and Libya in 2019. Such a deal would grant both Turkey and Egypt significantly extended maritime borders from what the countries enjoy today. However, a delimitation agreement of the kind seen would also effectively constitute a continuation of, and an additional layer to the long-lasting tension between Turkey, Greece and Cyprus.

In essence, there are three prevalent factors worth noting in the case of the seemingly improving relations between Turkey and Egypt. Firstly the balance of power in the Eastern Mediterranean would be significantly changed. Secondly, it brings with it the potential of escalating the already tense situation in the region. Thirdly, it would be a significant blow against the established legal framework regarding international maritime law.

Maritime delimitation agreements are generally made in order to distinguish the extent of countries’ exclusive economic zones. In the Eastern Mediterranean, there are several cases of overlapping EEZs, the resolution of which would normally fall under the Geneva Convention on the Law of the Sea. This convention provides the legal framework and guidelines for resolving such conflicts, however, several of the countries with maritime claims in the Eastern Mediterranean, namely Israel, Libya, Syria and Turkey, are not parties to, nor signatories of the Convention.

Turkey has rejected to be party to the Convention mainly due to having ongoing disputes with Greece about several islands in the Aegean Sea, and over a disagreement with the notion that inhabited islands and island-states, specifically Cyprus, should be granted the same EEZs as other territories. Hence, if a maritime delimitation agreement were to be reached between Turkey and Egypt, this would both disregard the leading international legal framework for maritime disputes, while increasing tension in the region.

The overlapping Turkish and Cypriot EEZ claims have been a prevalent and long-lasting cause of tension, which has only escalated in recent years due to the vast natural gas reserves believed to be located under the seabed in the contested areas. In late 2020, the Turkish seismic research vessel Oruc Reis repeatedly encroached on what is, by the UN and EU, deemed as Cyprus’s EEZ, in order to carry out the necessary research for the potential establishment of off-shore gas-extraction activities in the area. This caused a significantly heightened tension in the Eastern Mediterranean, highlighting the significance of maritime delimitation agreements in the region.

In the latest set of developments, Turkey and Libya held talks aiming to boost bilateral cooperation between the two, especially within oil and gas cooperation. Meanwhile, Turkey has adamantly tried to urge Egypt to enter bilateral talks, promising that Egypt could increase the size of its maritime zones, along with a series of other potential benefits, if a maritime delimitation agreement were to be signed between the two. In essence, this seems to be an attempt by Turkey to emulate the successful improvement of bilateral relations with Libya following their maritime delimitation agreement and apply the same principle to Egypt.

If a maritime delimitation agreement similar to that of Turkey and Libya were to be made between Turkey and Egypt, this would undoubtedly cut through the EEZs of either Cyprus or Greece, if not both. This would effectively isolate Cyprus from its closest ally Greece, while also pushing Egypt into closer cooperation with Turkey, in favor of the Greek-Cypriot-Egyptian cooperation seen in the last few years.

It is rather clear that Turkey’s attempt to establish a maritime delimitation agreement with Egypt is about much more than just a legal matter of distinguishing Exclusive Economic Zones and maritime territory. In fact, such an agreement might serve to fundamentally topple the balance of power in the region, weaken the international legal framework for maritime disputes and escalate tension in the region significantly. 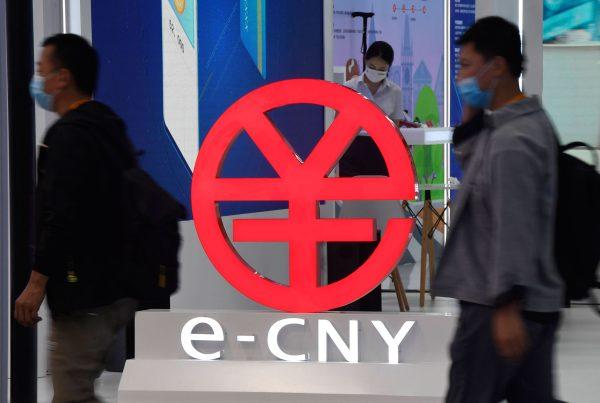