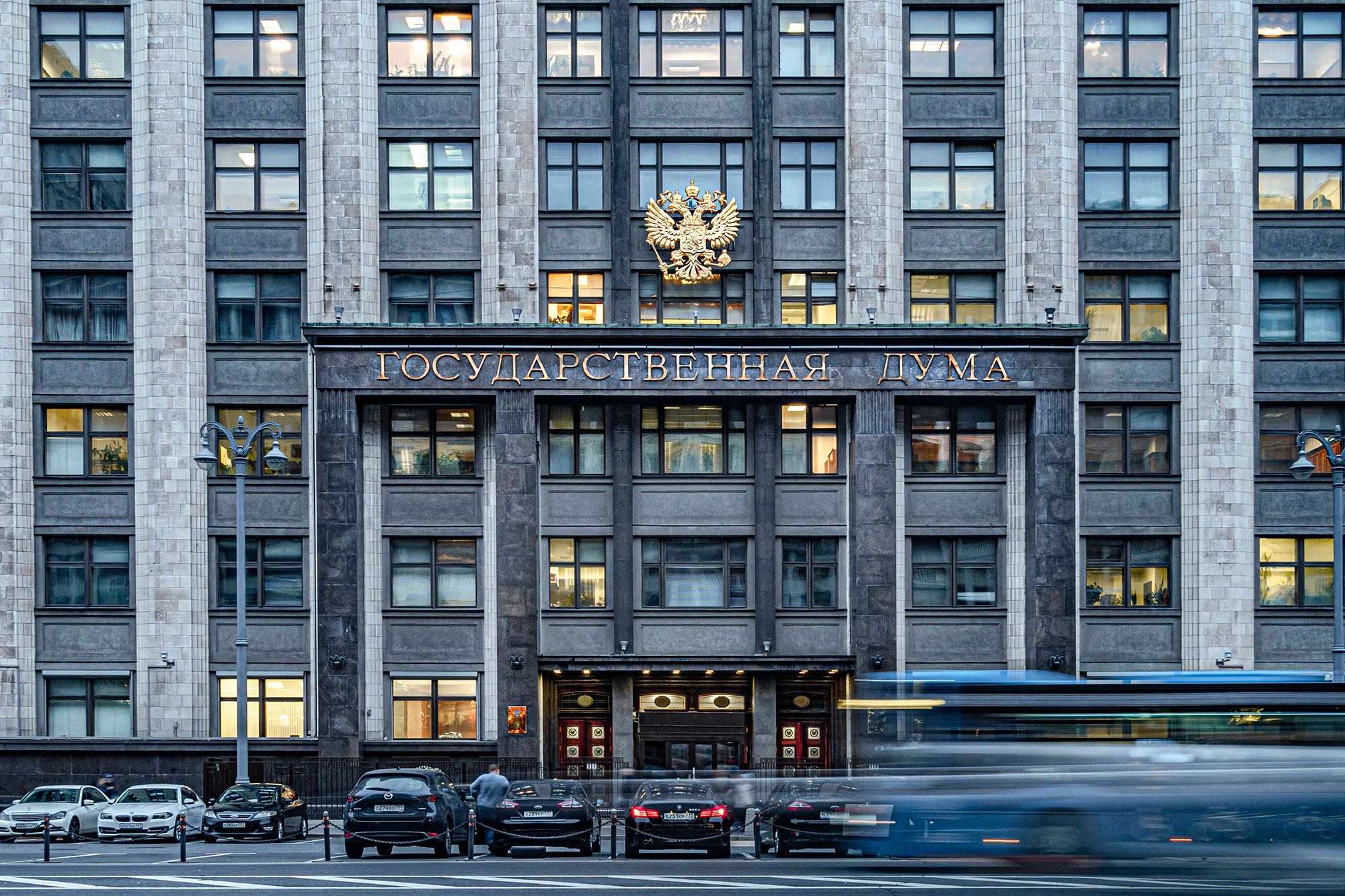 Last month Russia held elections to the State Duma: the lower chamber of the Russian parliament. In the months leading up to the election days, all the participating parties were actively engaged in their promotion campaigns, including the publication of campaign programs. The content and extent of these programs are not regulated – they are roadmaps providing a clearer understanding of each party’s goals and ambitions for the country.

On 17-19 September 2021, Russia held elections to the State Duma: the lower chamber of the Russian parliament. There are 450 seats in the Duma, and its members (deputies) are elected for a five-year term. The elections are held under a mixed voting system, with half of the deputies (225 seats) receiving seats from party lists based on proportional representation, and the other half (225 seats) from majority voting in 225 single-mandate constituencies of the Russian Federation. To enter the State Duma, a party must be officially registered by the Central Election Commission and win five percent or more of the vote. This year, 14 political forces were represented on the ballot, while only five of them passed the five percent threshold.

A new feature of this year’s election campaign is that for the first time federal elections were held over a three day period to reduce the risks of further spreading COVID-19 among the population and to increase the election turnout. Another innovation of these elections was the use of remote electronic voting. More than 2.8 million residents in seven regions – Moscow, Sevastopol, Nizhny Novgorod, Yaroslavl, Rostov, Murmansk, and Kursk oblasts – signed up for electronic voting. More than 2 million people were registered in Moscow alone. Another 3.5 million people signed up to vote using the “Mobile Voter” system. This system allows any citizen to vote at any polling station that is conveniently located close to their current place of residence, rather than at the place of permanent or temporary registration.

To have a clearer understanding of the parties and their goals in the Duma, it is important to analyze what each party stands for which is reflected in their respective election programs. The program of the ruling United Russia party is the most extensive of all the parties, also due to their access to financial and human resources. The program touches practically all spheres of life and is divided into two large blocks (“People’s Welfare” and “Strong Russia”) containing 15 areas of activity. The first part of the program is focused on the needs of the population and quality of life, while the second part is more global in nature and contains a number of measures for industrial development, especially in the fuel and energy sectors. The program heavily prioritizes the development of rural areas and the agro-industrial complex, as well as the creation of an effective financial base for local governments. The United Russia party won 324 mandates in the elections, divided between 126 mandates won from the federal constituencies and 198 mandates gained through the single-mandate constituencies.

The first runner-up in the elections, the Communist Party of the Russian Federation (CPRF), proposed a “plan for the peaceful and democratic return of power and property to the people” in their program, which included a chapter entitled “Property for the People: A sovereign economy for Russia”. The CPRF aim to stop the outflow of funds abroad, prohibit the registration of Russian companies in foreign jurisdictions and to reduce the share of foreign companies on the Russian market. Politically they propose the introduction of a mechanism for recalling lawmakers who violate campaign promises. They have called for the abolishing of three-day voting, which the CPRF considers “a playground for crooks and thieves”. Traditional Communist Party goals including nationalization and industrialization, as well as the revival of rural areas, are included in their program. The CPRF won 57 mandates, 48 of them in federal districts and 9 in single-mandate constituencies.

The pre-election program of the socialist political party “A Just Russia – For Truth” looks rather atypical and, in fact, consists of three sets of slogans: “Manifesto of a Patriot. Who Are We?”, “Manifesto of Truth. Russia Today” and “Manifesto of Justice. A Just Russia of the Future.” The rationale behind the composition of this program stems from the artificial consolidation of the three parties (Just Russia, Patriots of Russia, and For the Truth!) into one party at the beginning of 2021. In the socio-economic sphere, it is proposed to increase the living wage and the minimum wage, introduce a fair basic income, and lower the retirement age to its previous level. The party proposes raising taxes on the export of raw materials, banning the export of timber from Russia, and reducing the VAT to 15 percent, while also paying special attention to fight against corruption. The Just Russia – For Truth party received 27 mandates, of which 19 in the federal districts and 8 in the single-mandate constituencies.

The Liberal Democratic Party of Russia (LDPR) program includes 100 individual steps that cover all spheres. This approach makes it possible to expand the electoral base, but it also eliminates the possibility of focusing on a concrete target audience. Its program has sections devoted to state structure, national security, economy, and social policy. The party advocates for the restoration of a strong state economic sector, support for national commodity producers, and the development of domestic industry and agriculture, while also focusing on social policies to provide all citizens with sufficient welfare and civilized way of life. The LDPR won 21 mandates, of which 19 were from the federal electoral districts and two from the single-mandate electoral districts.

Finally, the New People political party advocates for a renewal of current governance models, replacing them with new ones based on common interest, horizontal relationships and openness, rather than on rigid hierarchy and repression. Domestically, the party’s program includes lifting restrictions posed on entrepreneurs, including legislative and tax pressure, reducing the role of the state, and developing the healthcare system in the interest of the population, rather than pharmaceutical corporations. In international relations, the party aims to abandon the concept of a “besieged fortress” and set a course towards a policy of new openness. The New People party won 13 mandates in the federal constituencies alone.

In conclusion, it is important to note that the composition of the Duma in 2021 has basically not changed, despite minimal shifts in the political representation. While United Russia, as the winner of the elections, could implement the proposals for reform by the other parties, the balance of power has barely shifted since the 2016 elections, indicating United Russia’s continued firm grip on the population. 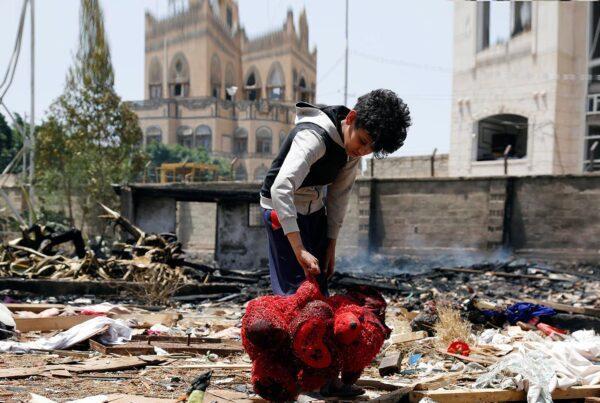