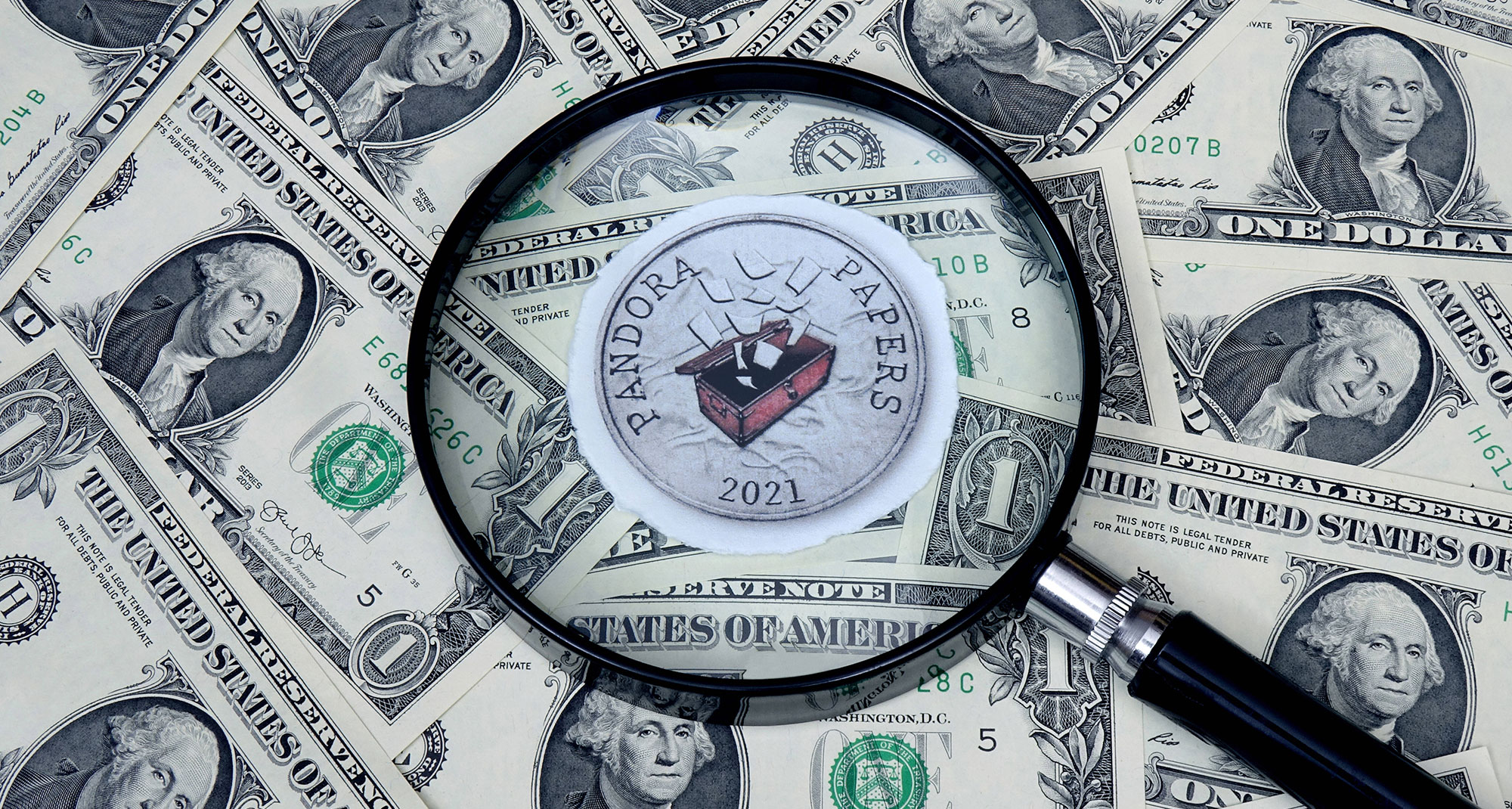 Pandora Papers: A Global Who’s Who

The financial secrets and hidden wealth of politicians, public officials, and billionaires have again been revealed in one of the world’s biggest data leaks – the Pandora Papers. Millions of documents from the biggest journalistic partnership in history uncover where and how some of the globe’s elite hide their wealth.

Considered the world’s biggest off-shore data leak, the Pandora Papers expose the financial secrets of some of the wealthiest individuals on the globe. Accounting for around 12 million files (including over 6.4 million documents and 3 million images), the Papers reveal the financial affairs of over 330 current and former politicians from 90 countries and the lengths they went to in order to hide their wealth, avoid taxes, and launder money. Off-shore accounts are big business, where some of world’s richest individuals hide their wealth from the public eye and middle-men profit from the trade.

The secret documents exposing the offshore dealings of world leaders, politicians and international celebrities were published by the International Consortium of Investigative Journalists (ICIJ). ICIJ collaborated with over 140 media organizations involving over 600 journalists in what has become the biggest journalism partnership in history. The impressive leaks showcase how little has changed since the ICIJ published similar findings in 2013, when the ICIJ collaborated with journalists from over 50 countries to release the “Offshore Leaks” investigation which revealed the secretive offshore accounts of China’s top Communist leaders.

The documents account for 2.94 terabytes of data cache and disclose an estimated total wealth ranging between USD 5 trillion to USD 32 trillion. The latter sum equals more than one-third of the world’s GDP. The IMF has stated that tax havens have cost governments worldwide up to USD 600 billion in lost taxes each year.

From Russia to the UK, from Latin America to the Middle East and China, the names of some of the wealthy elites of more than 200 countries and territories appear in the Pandora Papers. Politicians, 130 Forbes billionaires, as well as celebrities, royal family members and religious leaders all used these specialized services to obscure their assets and minimize taxes, boosting this lucrative offshore financial services sector. The tax havens mentioned by the Papers include Panama, the Cayman Islands, Dubai, Monaco and Switzerland. While prominent Americans and US businesses have mostly escaped the name and shame in the Pandora Papers, the United States itself did not. ICJ found that the US now serves as an overseas tax haven for many.

While the leaks have prompted (reluctant) investigations in some countries, other governments (whose national politicians are prominently featured in the documents) have gone the other way, doubling down on denials, and dismissing or ignoring the leaks altogether.

Former Prime Minister Andrej Babiš of the Czech Republic was named for purchasing a USD 22 million chateau near Cannes, France, using shell companies to hide his identity. Despite Babiš quickly denying any wrongdoing and claiming full tax compliance, the public uproar was great and ultimately sealed his political future. On 9 October 2021, his party failed to win a majority in what the local press portrays as a nail-biting close call.

Jordan featured prominently in the Papers, which revealed that its much-revered monarch King Abdullah II. bin al-Hussein spent USD 100 million on luxury homes in London, California and other locations. Most media outlets in Jordan avoided covering the leaks entirely. Only one news agency published the story, but swiftly peddled back on the revelations.

British officials have also downplayed the documents (or fired back at those calling for a further investigation). The Papers raised questions over London’s role as a global hub for tax avoidance; they also named a few high-profile politicians linked to corruption schemes in other countries, such as former Prime Minister Tony Blair, who purchased an USD 8.8 million townhouse through the acquisition of an offshore company that was partially owned by a Bahraini minister.

One of the main findings of the Papers was the prominence of U.S. jurisdictions. While the US State Department affirms full compliance with financial transparency rules and regulations, the Pandora Papers reveal a more complex reality, such as the numerous trusts linked to foreign interests in a number of US States such as Florida (37), Texas (24), South Dakota (81), Delaware (35), and Nevada (14).

While the naming and shaming of individuals in the Pandora Papers is highly embarrassing, if not questionable at best, the Papers have exposed another uncomfortable truth, namely, that not only offshore islands but also countries such as the US and the UK can be very attractive tax havens for the world’s richest and most powerful to hide their wealth, avoid taxes and skirt law enforcement. 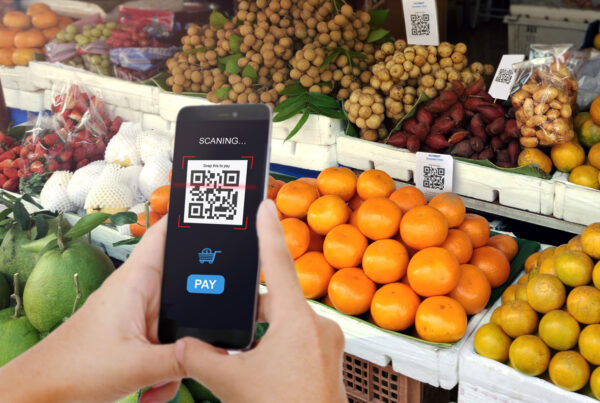 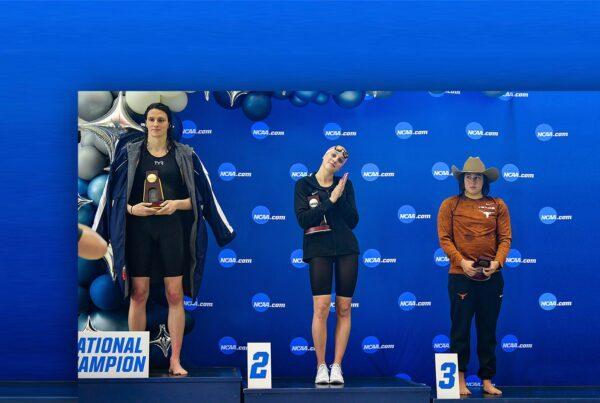