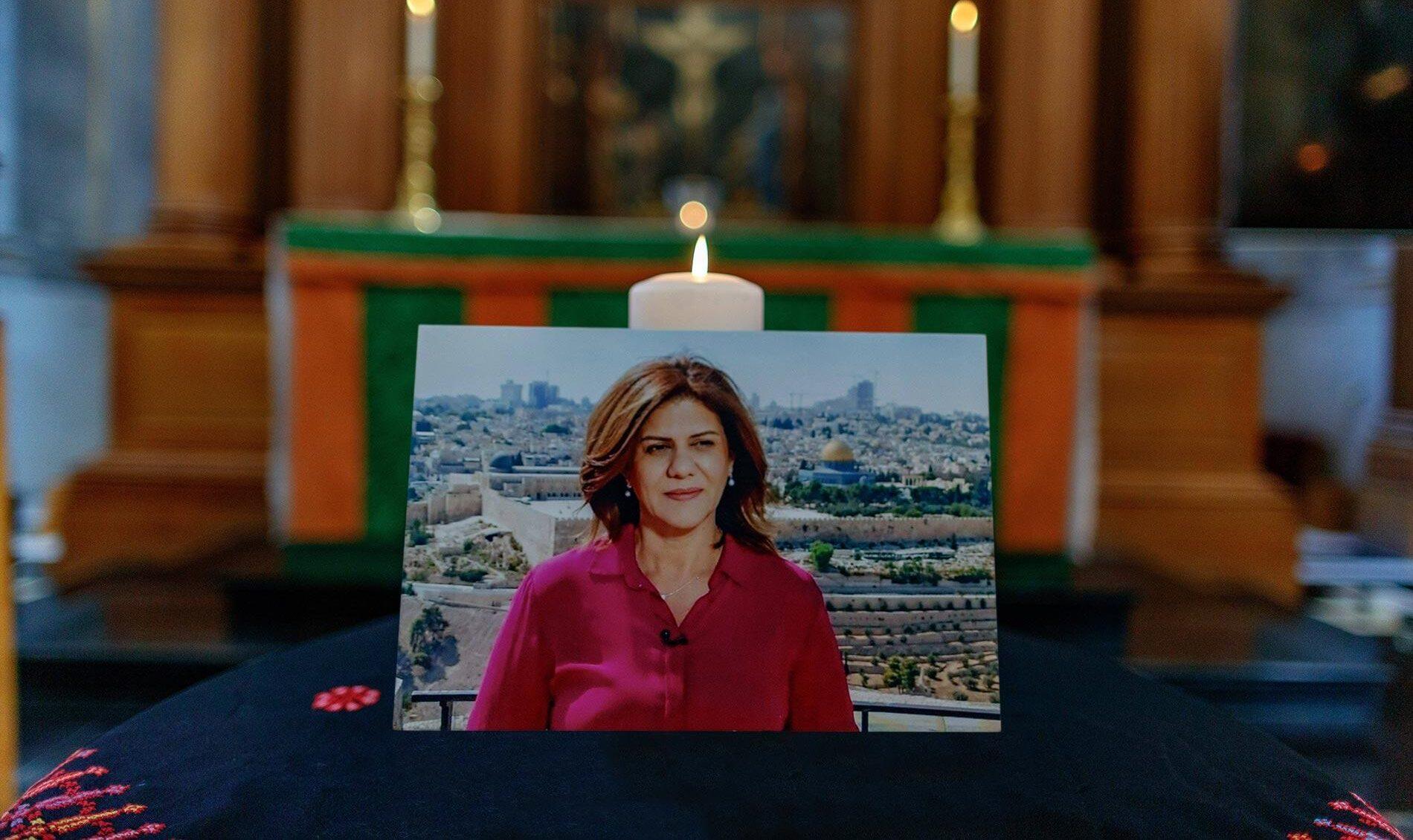 The Israel Defense Forces’ official report on the killing of Palestinian-American journalist Shireen Abu Akleh admitted that she was likely shot by an Israeli soldier. Despite this admission, accountability for her death has only become more unlikely.

Four months after Palestinian-American journalist for Al Jazeera Shireen Abu Akleh was shot and killed while reporting on a raid by the Israel Defense Forces (IDF) in the West Bank town of Jenin, people in Palestine and around the world are still honoring her and demanding accountability. Her supporters continue to gather, paint murals of her, name streets after her and pressure the Israeli and US governments to deliver “justice for Shireen.”

On 5 September 2022, the IDF released the long-awaited official findings of its investigation into Ms. Abu Akleh’s death and finally admitted that it is “highly likely” that their forces shot her. Unfortunately, any accountability for her killing seems more and more unlikely by the day.

Despite the fact that she wore a blue vest marked “press,” and multiple sources reported that there were no Palestinian militants near her, the IDF concluded that her killing was unintentional. The IDF said the soldier who likely fired the shot was “sorry” and decided that there would be no further action regarding the soldier’s conduct.

The IDF’s new findings are in stark contrast to their initial statements about her killing. In the immediate aftermath of Ms. Abu Akleh’s tragic death, the Israeli government claimed that it may have been Palestinian gunfire that killed her, while the Palestinians accused the IDF.

Following an initial Israeli probe in May, the IDF admitted that one of its soldiers may have killed Ms. Abu Akleh but also continued to suggest it could have been a Palestinian. Around the same time, the Palestinian attorney general, who had access to the bullet that killed her, reached a very different conclusion–the IDF deliberately killed a fleeing journalist who frequently covered alleged misconduct by the Israeli forces towards Palestinians.

Since the release of the IDF’s official report, the Palestinians have expressed their outrage and rejected the findings, with the Palestinian Authority (PA) calling it “a new Israeli attempt to evade responsibility for her murder.” The PA has said that it will continue to engage with international bodies regarding Abu Akleh’s death and has decided to refer the case to the International Criminal Court (ICC).

In addition to the Israeli and Palestinian probes, there have been a number of investigations by various reputable news organizations. Nearly all of these inquiries have determined that Shireen Abu Akleh’s death was most likely the result of a gunshot from the IDF. Al Jazeera and CNN even went one step further and suggested that the IDF may have deliberately targeted her.

An additional probe by the United Nations Office of the High Commissioner for Human Rights in June (OHCHR) also found that the IDF likely killed her. While calling for further investigation, the OHCHR did not say whether it believed the killing was intentional.

In July, US officials who had access to the bullet reached a similar conclusion to the most recent findings of the IDF. They said they could not conclusively determine which gun fired the bullet, but they acknowledged that the bullet was likely fired from where IDF soldiers were located. However, the officials also said they found no reason to believe that her killing was intentional.

Although the US had initially joined in calls for Israel to hold someone accountable for the death of the Palestinian-American journalist, it has slowly backed off. In early July, the online news website Axios reported that Secretary of State Antony Blinken told Israeli Prime Minister Yair Lapid that the US requests Israel hold someone accountable. According to CNN, Blinken later reaffirmed to Abu Akleh’s family that the US was still seeking accountability.

To his credit, Secretary Blinken continued his efforts to achieve some level of accountability for Abu Akleh’s death. In August, Axios reported that Blinken asked Israeli Defense Minister Benny Gantz to review the IDF’s “rules of engagement.” According to Axios, Blinken told Gantz that he believes that a journalist being shot while wearing a vest visibly labeled “press” shows that either the rules of engagement were not followed or need to be reviewed. Gantz reportedly refused and explained that situations during military operations are not always black and white.

Unfortunately, despite continued pressure from her family, journalists, activists, and politicians, US President Joe Biden has refused to open another investigation, and Secretary Blinken’s efforts to influence Israel’s decision-making on the matter have proven unsuccessful.

Given the US government’s reluctance to hold Mohammed bin Salman and the Saudi government accountable for the premeditated murder and dismemberment of American journalist Jamal Khashoggi, it is unlikely that the administration will put more pressure on an even closer ally for a killing not yet proven to be deliberate.

Furthermore, it is doubtful that Israel would even give in to US pressure. Defense Minister Gantz already refused the US’ suggestion to review the IDF’s rules of engagement, and a senior Israeli official told Axios that even if the US had made an official request, Israel would have denied it, citing state sovereignty.

While some view the PA’s recent decision to refer the case to the ICC with optimism that it could deliver justice where Israel and the US have not, it is important to temper expectations. Israel is not a party to the Rome Statute of the ICC, disputes the ICC’s jurisdiction over occupied Palestinian territories, and has refused to cooperate with other ICC investigations into alleged war crimes. Without Israel’s cooperation, the ICC will have difficulty holding someone accountable for Ms. Abu Akleh’s killing.

Sadly, now that Israel has concluded that the killing was accidental and the US has stated it has no reason to believe it was intentional, it is highly likely that, despite many people’s suspicions to the contrary, Shireen Abu Akleh’s death is going to be chalked up as a tragic accident requiring no further action.

In other words, barring significant changes in US-Israeli or Israeli-Palestinian relations, there will be no justice for Shireen anytime soon.

Picture: A general picture shows the portrait of American-Palestinian journalist Shireen Abu Akleh that was standing in her memory during a memorial ceremony held on Tuesday, 28 June 2022 – at the Journalists Church – St Bride s, off Fleet Street in central London. Israeli armed forces killed Shireen on 11 May on the outskirts of Jenin refugee camp in the occupied Palestinian territories. © IMAGO / VXimages.com 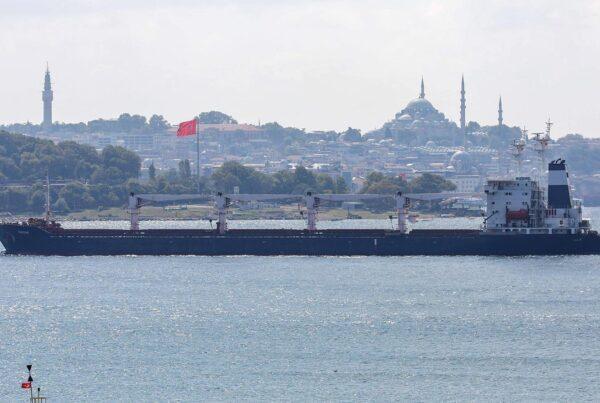 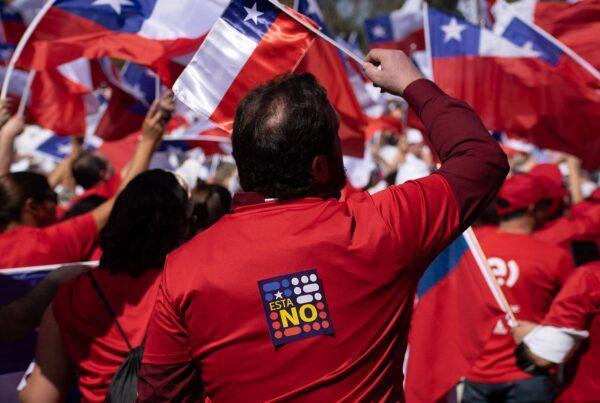 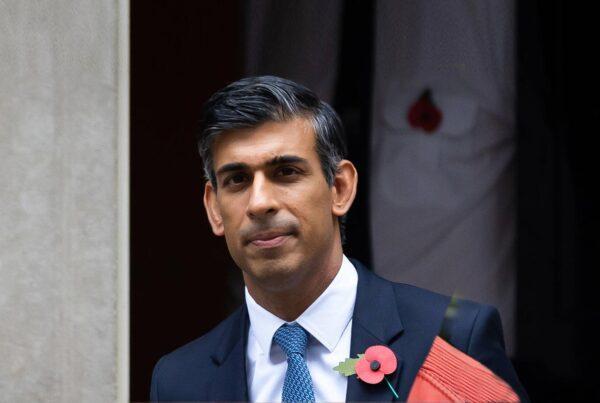