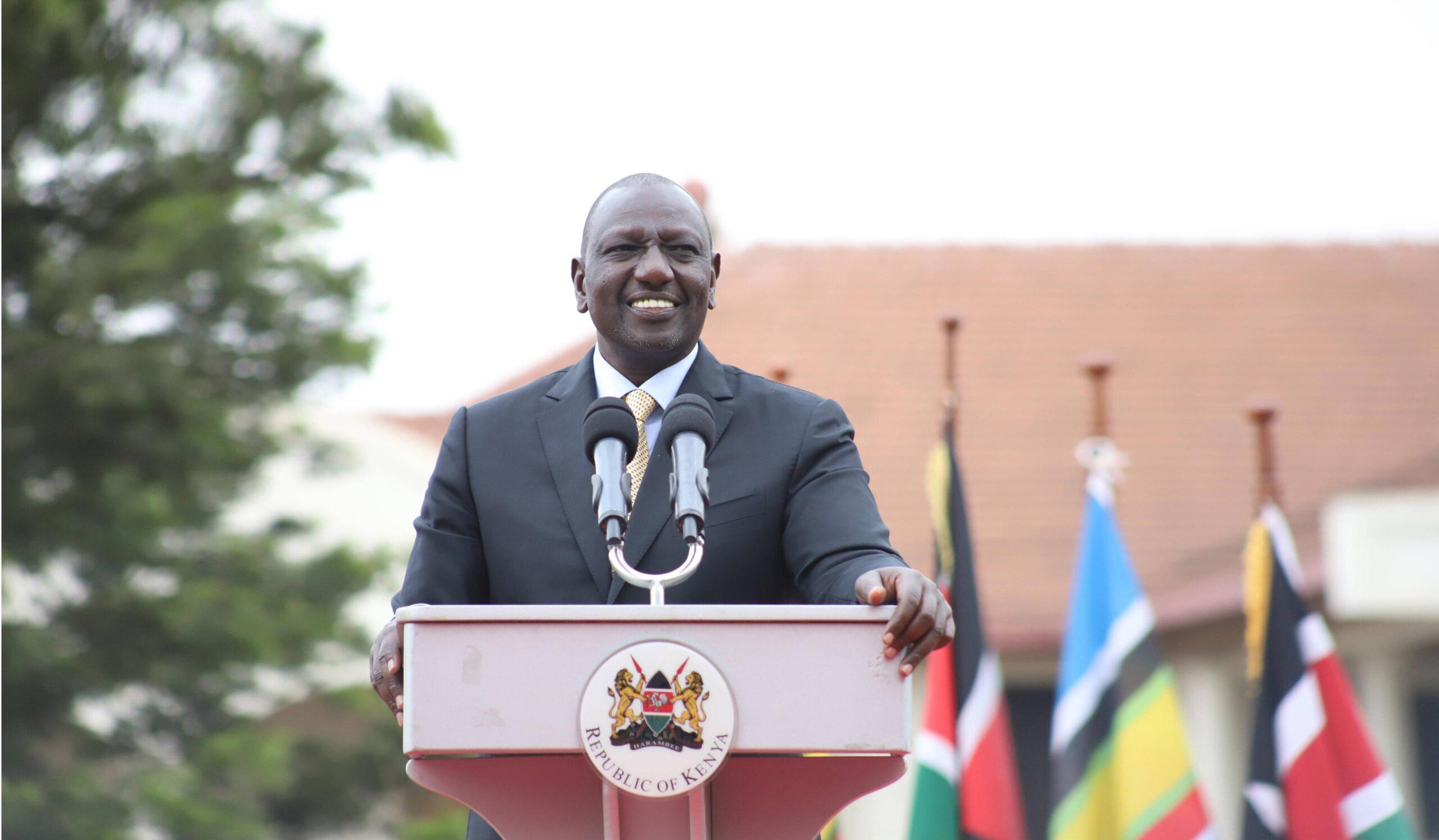 Kenya’s Supreme Court Confirms Election of William Ruto: What this means for Kenya and Africa

On 5 September Kenya’s Supreme Court upheld William Ruto as the winner of the presidential election. He faces the great task of solving Kenya’s internal economic and social issues. Moreover, as Kenya often acted as an anchor and arbiter in an unstable region in the past, William Ruto must do everything possible to maintain this position and represent Kenya’s interests inside Africa and to the rest of the world.

On the 9 August 2022, 14.2 million registered Kenyans (64,77% voter turnout) went to the polls to elect not only the country’s president, but also their parliamentarians, the county governors as well as members of the 47 county assemblies. The newly elected President of Kenya William Ruto will be both head of state and head of government. Hence, he will not only have a crucial role in internal affairs but will also represent Kenya’s interests inside Africa and to the rest of the world.

Kenya, the economic engine of the “East African Community” and one of Africa’s healthiest democracies, plays a decisive role as a stable and functioning partner in the East African Region and in the Horn of Africa. The country was involved in the peace process in South Sudan, acted as channel for exchange in the Ethiopian civil war and hosted peace talks between rebels in the Eastern DRC and the government. Thus, Kenya often acted as an anchor and arbiter in an unstable region. Moreover, Nairobi is a site of the four United Nations Offices. Thus, the country can play a constructive role in African peace and security.

These far-reaching influences make the election in Kenya significant for the entire continent. It is up to the new president to take over the responsibilities that come with the office from the incumbent President Uhuru Kenyatta, who was ineligible to run for a third term in office owing to a two-term limit in the Constitution of Kenya. Deputy President from 2013 to the present, William Ruto, with his running mate Rigathi Gachagua prevailed in the election against his main opponent, the Prime Minister from 2008-2013 and long-time opposition leader Raila Odinga with his running mate Martha Karua.

After the “Independent Electoral and Boundaries Commission” announced on 15 August 2022 that Ruto secured 50.49% of the votes, ahead of Odinga’s 48.85%, some violent protests broke out in parts of Nairobi and Kisumu, a city with a large Luo tribal community and thus a stronghold for Odinga. As four of the seven electoral commissioners disowned the results because of irregularities, Martha Karua tweeted: “It is not over until it is over.” According to the Constitution, any challenge over the election results must be made within seven days to the Supreme Court, which will have 14 days to rule. Hence, Odinga referred the matter to the court on 22 August 2022.  On 5 September 2022, the Supreme Court dismissed his petition to nullify William Ruto’s election victory.

Ruto’s electoral success is particularly noteworthy considering that long-time President Kenyatta turned against his Deputy President and supported his former rival Odinga during the election campaign. Although Ruto backed Kenyatta in the 2013 and 2017 elections, political tensions led to a break between the two highest-level politicians.

The incoming President, William Ruto, a self-proclaimed “hustler”, presented himself as a “man of the ordinary people” who worked his way up. He was born and raised in the highland of the Rift Valley, sold live chickens on a roadside, studied at the University of Nairobi, went into politics in the 1990s and finally served as Kenya’s Deputy President since 2013. In the same year, Ruto was charged with crimes against humanity by the International Criminal Court for planning and sponsoring the 2007 post-election violence. However, in 2016 the charge was dropped because of a lack of evidence.

During the election campaign, both main candidates (out of four presidential aspirants) focused on current issues in Kenya: the economic crisis, the cost-of-living crisis with rising prices for food and fuel, the rampant unemployment and the growing national debt. Although outgoing President Kenyatta has contributed significantly to the positioning of Kenya as a strong economic power through government spending on new rail links and infrastructure, he leaves his successor with a mountain of public debt. It is doubtful whether Ruto will bring the desired change since, as previous Vice President, he is also responsible for the poor economic situation.

William Ruto’s manifesto, “The Plan”, focuses on six key pillars: strengthening agriculture and food security, financing small and medium enterprises, funding primary health care, investment in affordable homes, facilitation of digital connectivity and infrastructure as well as fighting climate change and environmental degradation. Moreover, he pledged to strengthen the judiciary and to create jobs and opportunities for women and youth. He has guaranteed to implement the two-thirds gender rule of the Constitution, which says that not more than two-thirds of the members of elective public bodies shall be of the same gender. He also has pledged a 50% quota for women in ministerial positions. This female quota is essential in a country where women are highly underrepresented in politics and only 23% of its parliamentarians are women – the fewest in East Africa. Ruto’s “The Plan” also includes budgets and timelines. Whether he can keep his promises remains to be seen.

The fight against corruption will be a top priority on the political agenda and is particularly important to regain the trust of young Kenyans. Many of who have lost confidence in politics and have protested against the widespread corruption among those running for office. The number of young Kenyans registered for the election was at an all-time low. Whereas two thirds of the Kenyan population is under 35 years of age, only about 40% of the 22.1 million people registered to vote were aged 18 to 35. This figure shows that many young Kenyans do not see elections as an effective way to effect change and it is the incoming president’s obligation to prove them wrong.

To the relief of all, in contrast to the last elections in 2017 which were nullified by the Kenyan Supreme Court, no ethnic undertones and mobilization were observed in the political rhetoric in the run-up to election day. In contract, Odinga emphasised: “We are running to build a Kenya of hope and opportunity. One big Kenyan tribe.” Ruto added: “I want to tell the people of Kenya – enough is enough and freedom is coming.” This shift away from personalities and ethnic-based politics to content-based politics addressing economic and social issues is a positive transformation.

Nevertheless, the violent outbreaks after the announcement of the election results, show that ethnic tensions have not yet been completely overcome. Kenya has more than 40 tribes which play a significant role. With Raila Odinga, the Luo people hoped to provide the first Luo president in the history of Kenya. However, with the victory of the Kalenjin Ruto, the tradition of either the Kikuyu or the Kalenjin tribe ruling the country is continued.

William Ruto takes over a huge responsibility to ensure that Kenya maintains its role as a peace maker and stable partner in Eastern Africa. He must fight corruption and lead by example in order to not only solve Kenya’s internal economic and social issues, but also build up its international reputation and give Kenya a voice in Africa and the rest of the world.