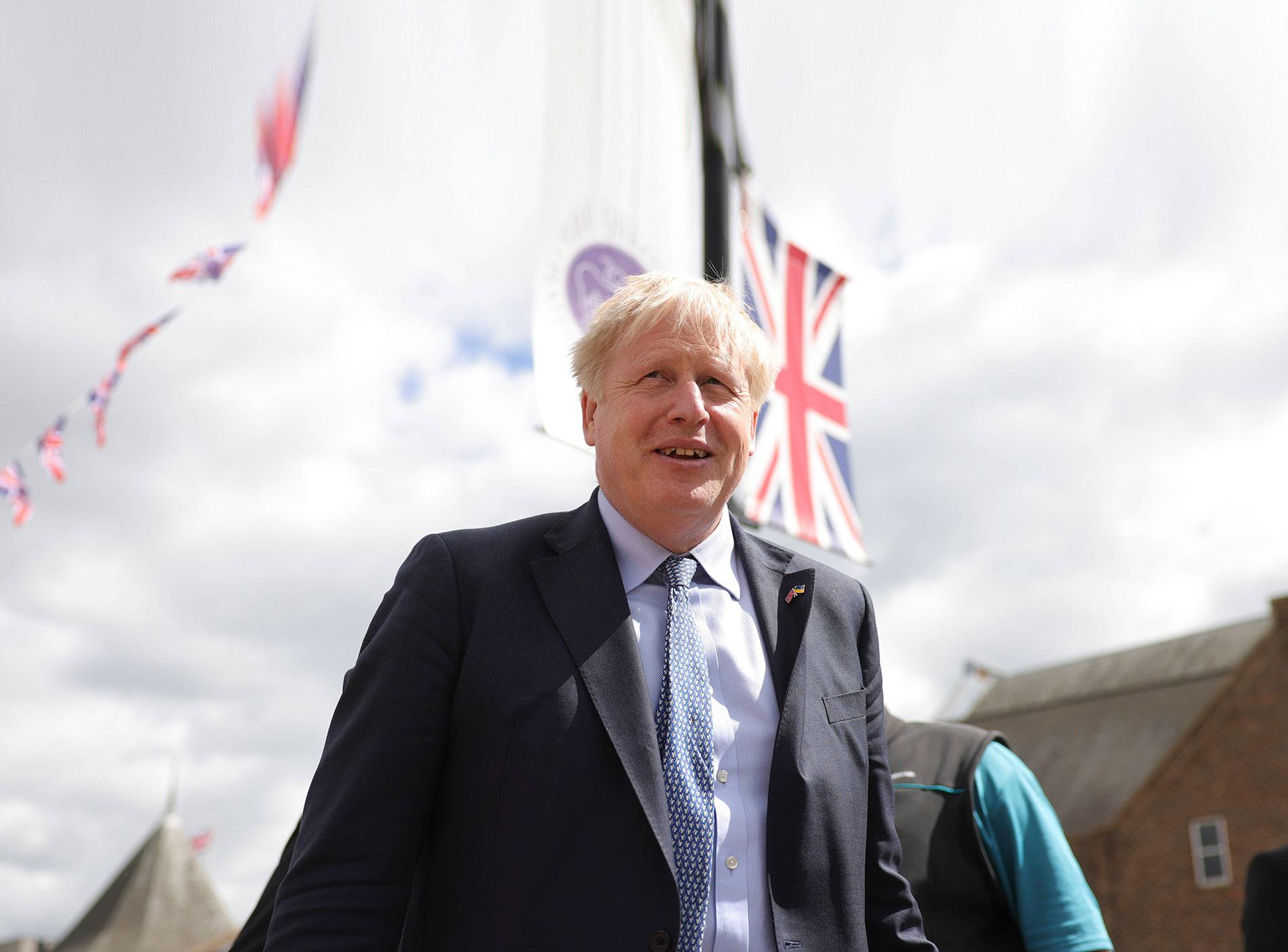 Neither the vote of no confidence against PM Boris Johnson nor May’s local elections across the UK have dealt the terminal blow to Johnson’s premiership, yet the country’s political landscape continues to drift towards lasting transformation.

The Labour Party’s strong performance in London during May’s local elections should have set the stage for the party’s fulminant comeback and the erosion of popular support for Boris Johnson’s Conservative government. Alas, it did not entirely.

After more than five decades, the Labour Party regained control of Wandsworth and Westminster councils in London, once among Margaret Thatcher’s favorite councils, beating Johnson’s Conservatives. The Tories’ historic defeat reflects the discontent of many urban voters with Johnson’s premiership. Record levels of inflation and food poverty, revelations of broken lockdown rules, and accusations of close ties with Russian oligarchs have wrecked confidence in his government.

Yet, despite such symbolic victories in London and respectable gains for Labour outside the capital, some commentators have seen little cause for celebration among Labour supporters. As renowned political scientist Professor John Curtice from Strathclyde University argued, the same results would not have won Labour a potential general election, showing the immense challenge party leader Keir Starmer still faces to oust Johnson. The results were “bad for the Conservatives but not good enough for Labour”, in the words of journalist Robert Peston.

Starmer claimed the elections represented a ‘big turning point’ for his party, but the path to 10 Downing Street, the PM’s official seat in London, is long and steep. The former ‘red wall’ constituencies in Northern England, once working-class heartlands that turned Conservative in the last general election in 2019, did not pivot back to their traditional Labour support.

If Labour draws any lesson from May’s local elections, it is that the party needs to step up its efforts in proposing optimistic yet realistic solutions to the manifold everyday challenges Britons face. Simply not being Johnson is not enough to win back voters. The current economic climate lays bare the weaknesses of the PM’s policy responses, and Starmer needs to exploit them. Until that is acted upon, the Conservatives’ 12-year governing streak will not be interrupted anytime soon.

While Johnson has weathered the latest storm, having survived—although bruised–the no- confidence vote among Conservative MPs, dark clouds are gathering over the political landscape in Scotland and Northern Ireland that herald more fundamental transformations. 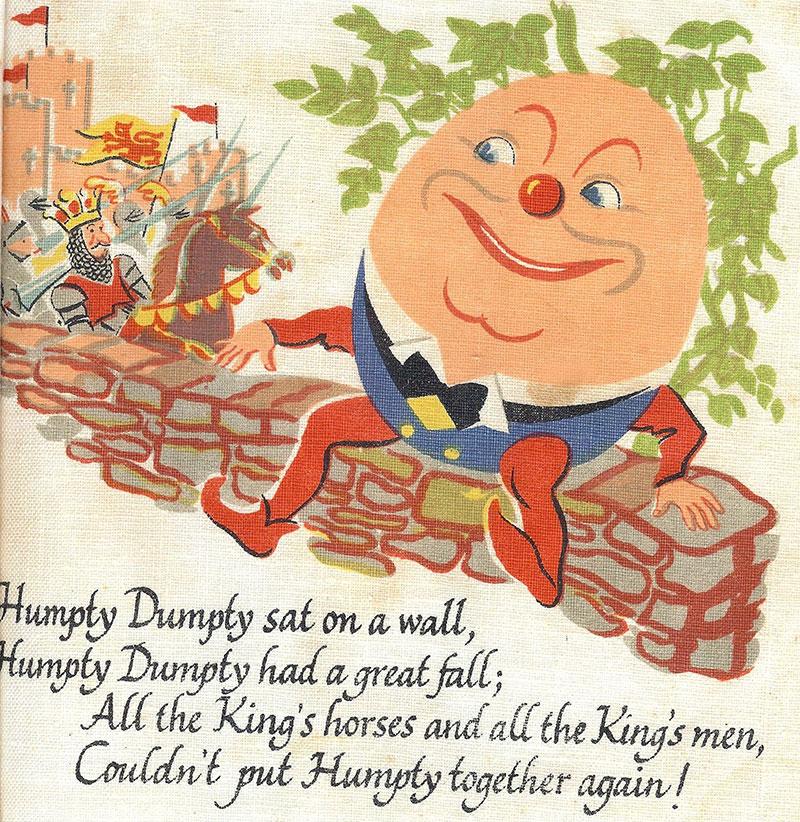 In Scotland, the Scottish National Party (SNP) was able to slightly increase its share of the overall vote, despite Labour’s resurgence. Johnson’s party lost more than 60 councillors and was pushed into third place behind the SNP and Labour. Notably, deep resentments towards the PM continue to play into the hands of independence supporters, above all the SNP and Greens. Pressure for a renewed independence referendum are very much alive.

Perhaps the most surprising and significant development was the victory of Sinn Féin, a party in favor of a united Ireland, in Northern Ireland’s general election which was held at the same time as the local elections in the rest of the UK. For the first time, the nationalist party became the largest party of the Northern Irish assembly and earned the right to nominate the nation’s First Minister. Although experts from Queen’s University Belfast observed that the seat shares of unionist and nationalist blocs overall remained largely unchanged, they called the triumph of Sinn Féin ‘transformational’.

Sinn Féin’s victory reflects the tensions which resurfaced following the Brexit referendum. Trade relations between Great Britain and Ireland remain a bone of contention between Johnson’s government and the European Commission, even if the so-called Northern Ireland Protocol was supposed to clarify trading arrangements and customs controls. The unionist party DUP already made clear that it refuses to support the formation of a Northern Irish government – which is required under the Good Friday Agreement – unless the protocol between the UK and EU is scrapped or amended. If the DUP does not budge, a repetition of the national elections might be required later this year.

Prime Minister Johnson has survived politically despite his Conservatives’ terrible performance in the local elections and despite 41% of his own MPs voting against him in the recent vote of no- confidence. It is the management of ongoing transformations and tensions within the country that will test his political talent and determine his legacy. The celebrations for the Queen’s Platinum Jubilee which took place across the UK from 2 to 5 June came at a critical time when many citizens question the strength of the UK and the value of being part of it.

Scotland continues to experience increasing percentage of votes for pro-independence parties, while Northern Ireland highlights not only Johnson’s difficulty to realize his promise of ‘getting Brexit done’ but also the rising support for nationalist Sinn Féin. Whether the PM realises it or not, it is his responsibility to convince both nations of the UK’s benefits. The fact that his persona and political convictions are perceived as contrary to these nations’ interests makes this a futile if not impossible endeavour.

Following public criticism by many high-profile Tories during the vote, Johnson has been severely weakened while his party is divided into his supporters and opponents. Internal fighting and accusations of incompetence among Conservative members are grist for the opposition’s mill. Even if the local elections were not reason enough for celebration in the Labour party, the outcome of the no-confidence vote may well be.

Previous no-confidence votes against Thatcher, Major and May demonstrated that even when Conservative party leaders received their MPs’ support, their premierships only lasted several more months at best. This shows the limits of what “all the King’s horses and all the King’s men” can do to put Humpty Dumpty together again.

Picture top: London, 7 June 2022, British Prime Minister Boris Johnson visits Darlington town center in Britain, 27 May 2022. Boris Johnson on Monday won a no-confidence vote among Conservative lawmakers, saving his precarious premiership. Johnson won the support of 211 out of 359 lawmakers, dozens more than the threshold of 180 votes, according to the result announced by Graham Brady, chairman of the Conservative Party’s parliamentary group, the 1922 Committee. © IMAGO / Xinhua