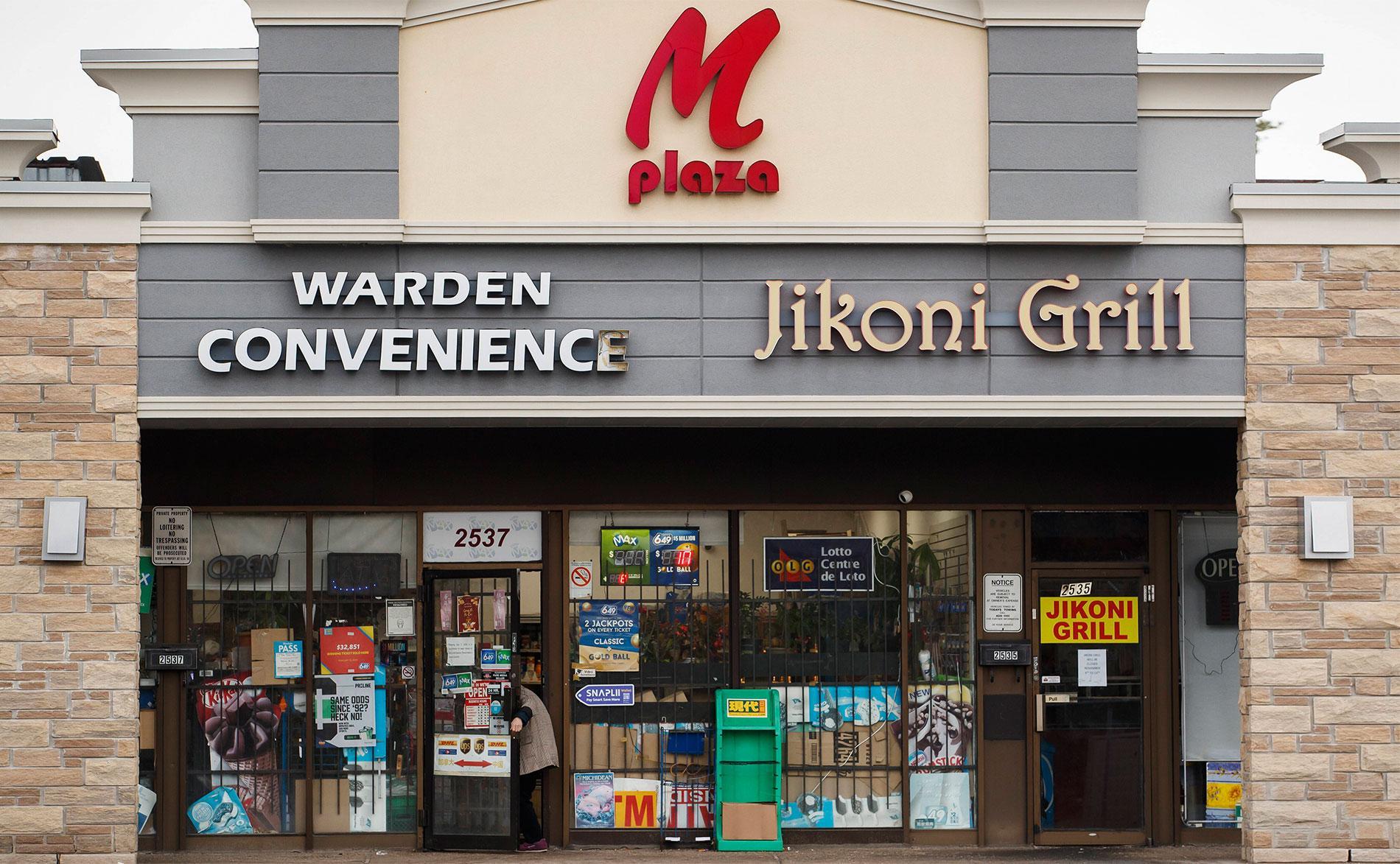 In September 2022 a Spanish human rights organization, Safeguard Defenders, published a report on Chinese police stations abroad. According to the report, Chinese authorities have set up a number of overseas police “service stations” on five continents. They provide administrative services, but also actively engage in illegal police activities. A month following the publication of the report, two such police stations were uncovered in the Netherlands. While China insists on respecting international law, many countries around the world have already launched their own investigations.

In October 2022 Dutch journalists found evidence that Chinese authorities have set up at least two unregistered and illegal police stations in the Netherlands. A joint investigation by the Dutch news agency RTL Nieuws and the group of investigative journalists, Follow the Money, helped uncover the existence of such police stations, telling the story of the Chinese dissident Wang Jingyu, who claimed that Chinese police were harassing him. He disclosed to the Dutch media that he received a call from a man identifying himself as an officer from one of these foreign Chinese police stations. According to Wang, the man advised him to leave for China as soon as possible to “solve his problems,” and told him to “think about his parents.”

According to the investigation, the police stations in Rotterdam and Amsterdam claimed to provide diplomatic services but had not been declared to the government of the Netherlands. After the news became public, Dutch Foreign Minister Wopke Hoekstra stated on Twitter: “Because no permission was sought from the Netherlands [for the stations], the Ministry informed the [Chinese] ambassador that the stations must close immediately.” The People’s Republic of China (PRC) Foreign Ministry denied the allegations about China’s “running illegal police stations” in the Netherlands, and stated that “Chinese public security authorities strictly observe international law and fully respect the judicial sovereignty of other countries.”

The investigation came a month after a Spanish-based non-governmental organization (NGO), Safeguard Defenders, published a report titled “Chinese Transnational Policing Gone Wild.” Human rights activists claim that Beijing has created a global network of 54 police stations, also known as “110 Overseas,” after the national emergency number. According to Safeguard Defenders, the PRC has been operating its own police facilities in other countries since 2018, under the guise of “service centers”, to conduct policing operations abroad and to urge Chinese individuals to return home to face criminal prosecution. The PRC itself claims that from April 2021 to July 2022, 230 000 suspects of such felonies were successfully “persuaded to return” to China as part of a significant nationwide drive to address the growing problem of telecommunication fraud by Chinese nationals residing abroad.

In 2018, the Chinese government embarked on a full-fledged “guilt by association” campaign targeting suspects of transnational telecom fraud, called “Fighting Gangsters and Scammers Going Overseas from the Area Where They Come From” (扫黑除恶专项斗争暨赴境外诈骗流出地专项整治). The campaign was aimed at punishing suspects of fraud by destroying their illegally obtained property, suspending medical insurance subsidies, confiscating their passports and, i.a., banning their children from attending public schools. Furthermore, Chinese nationals are no longer permitted to enter or remain in nine countries because of the risk of “severe fraud and online crimes”.

During a press conference at the end of October 2022, the spokesperson of the European Commission (EC), Anitta Hipper, said that the EC was aware of the reports on the Chinese police stations in Europe, adding that “it is up to the Member States to investigate these allegations.” However, she assured that the EC will follow this matter closely and is ready to support its Member States involved, if necessary.

Many countries were alarmed by the findings of the Safeguard Defenders’ report and by the recent discovery of the Chinese police stations in the Netherlands. The authorities of Canada, the United Kingdom, Spain, and Ireland have already launched their own investigations. These investigations have found evidence of such police stations and havestarted cracking down on these illegal service stations. But the existence of these illegal police stations is not limited to the EU, but are alleged to exist in Canada, the US and some Latin American countries, such as Chile.

Vienna was among the cities listed in the NGOs report as a host for such police stations. In an interview with the Austria Press Agency, the Austrian Ministry of Interior (BMI) spokesman Harald Sörös stated that “the competent Austrian authorities are examining the information in question” but did not disclose any further information. He also added that the BMI “under no circumstances” tolerates illegal activities by foreign intelligence services or police authorities.

Chinese officials do not deny the existence of such facilities, but say they exist solely to provide bureaucratic services to Chinese citizens and are not related to police operations. Officially, Beijing maintains the notion that “the purpose of the service centers is to help overseas Chinese nationals” who are in need of assistance for instance to renew their driving licenses or receive physical examinations. The question remains why Chinese embassies and consulates cannot provide these services?

According to Safeguard Defenders, China’s police practices break the laws of the host countries and international law. The illegal police stations frequently target suspects whose connections to crime are not proven. International law does not provide any legal basis for a foreign power to wield executive power in another sovereign country. International treaties and agreements exist which ensure that China could request the assistance of local law enforcement and judicial assistance. Pressuring Chinese nationals to go home is a blatant example of China overextending its reach.

A New York court recently unsealed documents which provide a glimpse of the extent of China’s alleged foreign interference campaign. According to The Guardian: “In one case, a Chinese citizen living in Canada was pressured to return to China to face charges of embezzling nearly CAD 380,000 (USD 280,000) in public funds.”

This pressure campaign amounts to nothing less than a blackmailing campaign against Chinese dissenters in the US and other western countries to return home according to the FBI. The police stations are allegedly run by China’s Central Commission for Discipline Inspection under the pseudonym “Operation Fox Hunt”, a campaign launched by President Xi six years ago targeting corrupt officials and business executives who fled abroad.

On 2 September 2022, the PRC introduced a law against telephone and internet fraud that gives it extraterritorial jurisdiction over all Chinese nationals suspected of committing these types of crimes. Coupled with the police stations abroad, this gives Chinese dissidents outside of China little chance of hiding from the Chinese government. If the reports prove true, then Chinese citizens living abroad are no longer safe from the longarm of the Chinese authoritarian regime.

Picture: 31 October 2022, TORONTO, ON, Canada: The Royal Canadian Mounted Police is investigating reports of criminal activity related to foreign police stations after Spain-based human rights group Safeguard Defenders reported that China is operating more than 50 overseas stations including three in the Greater Toronto Area. Here, one of the GTA locations noted is a convenience store in Scarborough. © IMAGO / ZUMA Press