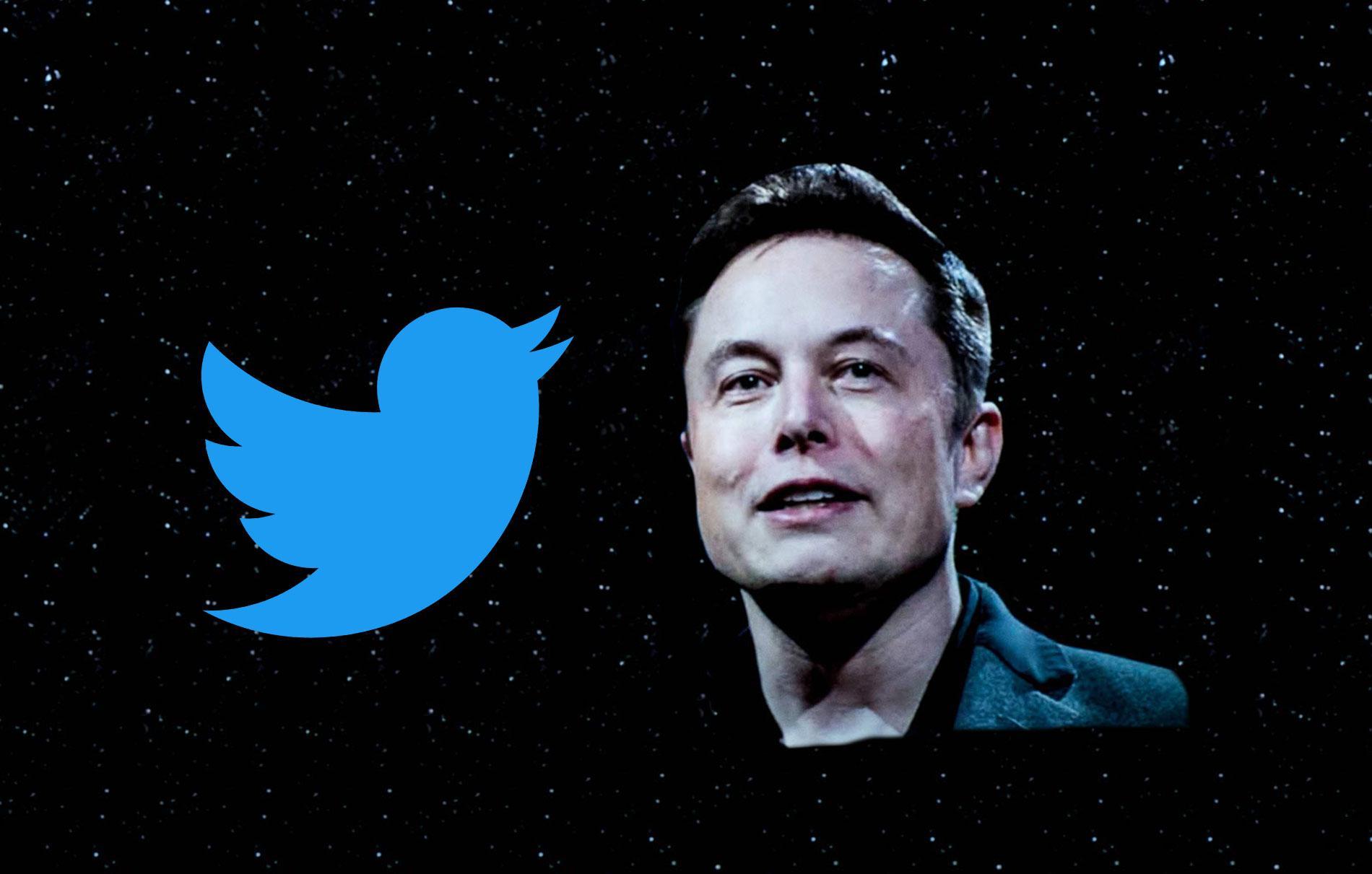 Twitter’s executives shut down discussion on Elon Musk’s takeover bid at the company’s annual shareholder meeting on 25 May. Is it ‘business as usual’ or has Elon Musk’s takeover become a political issue? Should certain voices be censored as the liberal left or “woke” advocate? Musk and Twitter are now focused on the number of fakes or bots. Is Twitter underreporting the number to push the price, or is Musk trying to find a way out? A proposed class action lawsuit by a Twitter shareholder is pushing for an answer.

Elon Musk, the CEO of Tesla, SpaceX, and currently the richest person on earth, is in the midst of acquiring Twitter. Back in April, when he first made his $ 44 billion bid, there was a large uproar – on Twitter and elsewhere – regarding the implications of the billionaire “space cowboy’s” owning the platform. Twitter’s CEO, Parag Agrawal, and his Board did not comment on the takeover at the company’s annual investor meeting on 25 May 2022. Following the meeting a shareholder took Musk to court over his ‘bid on hold’ statement. The proposed class-action suit alleges that Musk manipulated stock value through his tweets which hurt investors and employees.

Musk is a polarizing figure whose fans hail his innovative and unconventional approach to solving modern problems. His many critics claim that his exorbitant wealth (est. $ 207 billion, Forbes) is an extreme display of western capitalism’s inequalities. To make matters more interesting, Musk is an avid Tweeter who is not shy about sharing meme-studded opinions via the social media platform. When he first hinted that he was interested in buying Twitter, public opinion split: would Musk’s Twitter acquisition be a win for freedom of speech as he claims or, as the “woke” claim, another case of the rich and powerful disproportionately affecting public discourse? This conundrum would turn out to be only the first chapter in the saga of the ongoing Twitter takeover.

To those for whom Elon Musk represents a disruptor of the status quo, the Twitter takeover is an opportunity for him to shake up the social media industry. For example, Musk has advocated that Twitter make public the algorithm which determines users’ feeds. He argues that by allowing the public to pour over the algorithm, normal people could suggest changes and improvements. Twitter as a business would thus gain credibility, transparency, and become a healthier “public square”. With regard to content moderation, an issue that has been at the heart of social media platforms since the rise of populism and misinformation campaigns, Musk describes himself as a “free speech absolutist”. He believes that everyone, even people who hold critical views of him and his company, should be allowed to voice their opinions on Twitter.

One of the first clashes which showcased Musk’s free speech ambitions versus Twitter’s embedded interests came when major Twitter shareholder and Saudi Arabian Prince Alwaleed bin Talal tweeted his disapproval of the acquisition deal on the grounds that it “did not come close to the intrinsic value of Twitter…”. Musk responded by tweeting two questions: “How much of Twitter does the Kingdom own, directly or indirectly? And, what are the Kingdom’s views on journalistic freedom of speech?” – an awkward question given the Saudi-ordered murder of the dissident journalist Jamal Kashoggi.

Although the Twitter bout was settled in the following weeks (Prince Alwaleed stating on 5 May that Elon would be an “excellent leader”), the episode reveals the degree to which Twitter could use a re-vamp of its business model and political priorities.

There are also many who believe that the richest man in the world should not also be the owner of one of the main venues for public discourse. They fear that Musk would not only be unable to resist the temptation to silence his critics, but that his policy of free speech absolutism would see voices such as Donald Trump’s return to the “Twittersphere”, despite Trump’s denying he will return to Twitter.

By the end of April, Twitter’s board and Musk had reached a deal wherein Musk would agree to buy Twitter for $ 44 billion. However, the events which followed have cast doubt as to whether the deal will go through. On Friday, 13 May, Musk tweeted that the deal to acquire Twitter is “temporarily on hold”, stating that he would need more details about Twitter’s spam bot count before proceeding. Twitter’s board was not having it. In one of the more consequential “Twitter wars” in its history, Twitter CEO Parag Agrawal responded to Elon’s concerns by posting a thread which detailed Twitter’s calculus for detecting bots. It showed that, according to Twitter, bots and fake accounts make up less than 5% of active users. Musk countered that fake accounts could be as much 20% or even as high as 80%. Never one to mince words, Musk was blunt with his poop emoji rebuttal.

The drama has unfolded against the backdrop of Big Tech’s worst performance on Wall Street in years. The Twitter for which Elon Musk had agreed to pay $ 54.20 per share in April is now hovering around $ 38.00 per share – a 40% decrease in value. Matt Levine, a Bloomberg Opinion columnist and prominent voice on Wall Street, penned a stinging op-ed on 17 May in which he accused Musk of lying about the bot issue. He argues that Musk is using the bot problem to counter negative public opinion on the takeover and is trying to renegotiate a lower price.

The recent lawsuit by a Twitter shareholder filed in a San Fransisco federal district court on 25 May 2022 accuses Musk of market manipulation: “Musk’s tweet (and public statement) was misleading and constituted an effort to manipulate the market for Twitter shares as he knew all about the fake accounts”. Elon Musk rejected the allegation: “Just because your name is Business Insider Trading doesn’t mean you should project that on others!”

It is still unclear whether the acquisition deal will go through. However, there is a strong likelihood that if Elon were to back out of the deal, he would be required to pay a $1 billion breakup fee as well as face a lawsuit from Twitter’s board.  These may be costs Musk is willing to accept if his Twitter conditions are not met.