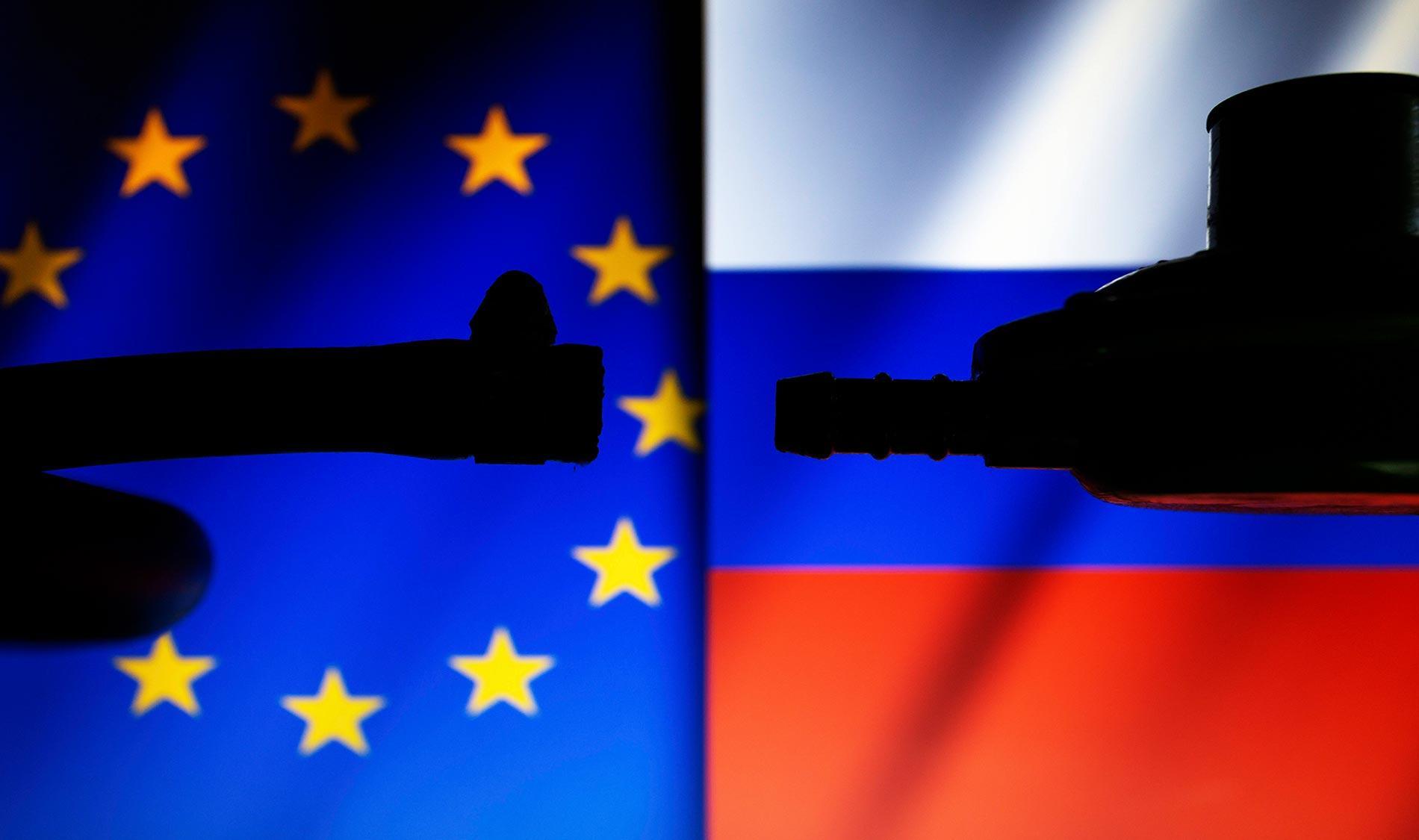 Electricity and Gas: The Great Decoupling

As winter approaches, the ever-growing energy crisis brought on by the US and EU sanctions on Russia because of Ukraine besiege Europe. Sanctions on Russia have cut the supply of cheap Russian gas and raised the price of energy/electricity, which is now affecting European households and businesses. This energy crisis has highlighted the limitations of the electricity market. Many EU member states including Austria, Belgium and Italy are calling for an EU-wide intervention to halt this. The EU is now preparing to decouple the pricing of electricity from the price of gas and has recommended that member states cap the profits of energy companies and use excess profits to subsidize the rising cost of electricity.

The words EU and crises appear together much too often. This time it is the energy market that has led to massive concerns among European citizens and policy makers, threatening to choke the European economy and impede recovery from the COVID crisis. While the situation is not altogether new, it has spread throughout the continent following the escalation of the Russian-Ukraine war. European gas prices have risen to record levels: the Dutch TTF hub reports a rise of nearly 350 per cent; and German and French front-year power contracts have skyrocketed by 540 per cent and 790 per cent respectively. Amid calls by politicians to refrain from using too much electricity, company shutdowns because of record gas prices and 29 public swimming pools in France closing because of the unaffordable cost of gas, the energy crisis is just beginning. The boiling point came at the end of August with the explosion of future electricity prices: speculators believe that EU electricity production will not manage to keep up with demand in the coming winter.

The call to action is increasingly loud. On August 29, the Prime Ministers of Austria and Belgium  demanded a fundamental change in the structure of EU electricity markets. President of the EU Commission von der Leyden and other EU politicians have taken note and have initiated a round of negotiations that should deliver a regulatory framework which effectively decouples the prices of electricity and gas, reducing the bill that households and firms have to pay.

The EU electricity markets have functioned reasonably well for decades, with gas prices effectively setting the price for electricity using the so-called merit-order system. Although it may sound complicated, the merit-order system sets the  electricity price  to ensure that the electricity supply meets the demand expected by the regulator  every hour. To do so, the merit order system needs to compensate  the costs of the least efficient production units (currently gas and coal plants), thereby providing rents to those units that produce at a lower cost (renewables and atomic energy plants).   As gas prices increase, the difference between gas and non-gas production units has widened, increasing these rents significantly. By decoupling gas and electricity prices, the EU attempts to eliminate these rents, reduce electricity costs and slow down inflation. Indeed, the Iberian market price has fallen significantly below the average EU price after they abandoned the merit order system in May. Prices have fallen there and this has led other countries including Austria, Greece, France, Italy and Belgium to ask the EU to do the same.

Brussels has also recommended that EU member states funnel to consumers a share  of the  profits of the electricity-producing companies. The European Commission has suggested setting a maximum price  which electricity producers which do not use gas can charge and reinvesting excess profits. This system is similar to a windfall tax.

Decoupling has, unfortunately, some negative consequences. In the short run, it will lead to an increase in the use of gas to produce electricity, since decoupling favors the use of gas. This  means the remaining technologies face stronger competition and have to lower their prices. It will also reduce the incentive for households and firms to save electricity, since the price they pay will not accurately represent the costs of producing additional electricity. In the medium term, it will reduce the entry of low-cost producers, such as renewables, thus increasing the dependence on brown polluting technologies, such as coal and gas, for years to come.

The santions the US and its European partners have placed on Russia are hurting Europe. With Nord Stream 2 closed and Nord Stream 1 at only 20% capacity, fears of a winter energy crisis continue to grow. Countries are trying to deal with the economic fallout affecting the lives and livelihoods of their own populations. The EU’s decoupling of gas and electricity is an attempt to combat the skyrocketing price of electricity in Europe.