A majority of the population of democratic countries has become dissatisfied with democracy. The United States has an opportunity to reform its system and restore people’s faith in democracy.

Faith in democracy is eroding amongst citizens of democratic nations; this is an opportunity for the United States to reform itself and regain the confidence of the world.
In 1961, John F. Kennedy compared the United States to John Winthrop’s description of a “city upon a hill.” He asserted that the rest of the world looks to America for leadership and that America must respond by being a model for others to emulate. Roughly 55 years later, while speaking about presidential candidate Donald Trump, Senator and former Republican presidential nominee Mitt Romney argued, “He has neither the temperament nor the judgment to be president, and his personal qualities would mean that America would cease to be a shining city on a hill.”

While the self-importance of the United States can be off-putting at times, there is some truth in both of these statements. It is undeniable that America has played a leadership role at the global level since the end of the second world war, and many people around the world did view the United States as a symbol of the possibilities that accompany democracy. However, it is also correct that America has ceased to provide a model of well-functioning democracy for others to follow. Accordingly, a Pew Research study found that the perception of the United States around the world has significantly declined even amongst countries considered to be its allies, and a Eurasia Group study showed that other countries’ opinions of American democracy have deteriorated as well. Concurrently, studies conducted by the University of Cambridge and Pew Research have shown that a majority of the population of all democracies are now dissatisfied with democracy. This is an alarming trend, especially since it is present in several of what are considered to be “developed democracies” including the United States, the United Kingdom, Japan, France, Italy, and Spain. It is so concerning because history has shown that when democracy ceases to be appealing to a population, they may turn to alternatives such as totalitarianism, authoritarianism, anarchy, or other dangerous forms of government.

Whilst dissatisfaction with democracy is at troublingly high levels, the United States is arguably in the midst of the greatest challenge to its democracy since the Civil War. The Trump administration continues to denigrate the institutions and norms that have held the system together for years. Moreover, politicians are making unfounded claims about elections causing many citizens to question the legitimacy of the democratic process. Additionally, polarization has reached such dangerous levels that domestic terror plots have been organized against politicians. Lastly, continued attempts are being made to restrict voting rather than expand it. Though America is considered a developed democracy, the current condition of its system more closely resembles that of a developing democracy.

It would be reasonable to observe all of this and fear for the future of democracy. However, since the United States could currently use some optimism and encouragement, one could also argue that Americans should view this moment as an opportunity to truly be the “city upon a hill” that President Kennedy spoke of. Following this election, the American people can demand systemic reforms to repair their outdated, broken system. First on this list should be making voting as easy as possible for every eligible citizen. This could be done by automatically registering every person to vote when they turn 18 like in Austria, making voting compulsory like in Australia, declaring election day a national holiday like South Korea, or, at the very least, repealing any laws that restrict access to voting. Eliminating or reforming the Electoral College would be another essential step in strengthening American democracy as it would remove the ability for a president to receive fewer votes and still win the election- a complete undermining of democracy. Additionally, Washington D.C. should finally receive statehood and thus senatorial representation since its population is larger than that of two other states. One final reform is not to the political system but the current political culture and is arguably the most difficult- the American people must overcome the toxic politics that has dangerously divided them. These are just a few of the potential reforms that the United States must consider to begin restoring Americans’ faith in democracy.

Although the United States cannot reform democracy in other nations directly, finally being the example of a healthy democracy that it has long claimed to be could restore some people’s confidence in the United States and democracy in general. Reforming a political system is no small task, but if the United States is truly as great as many Americans believe, then they must find a way to unite, overcome this challenge, and revive their global image as a beacon of hope for democracy. 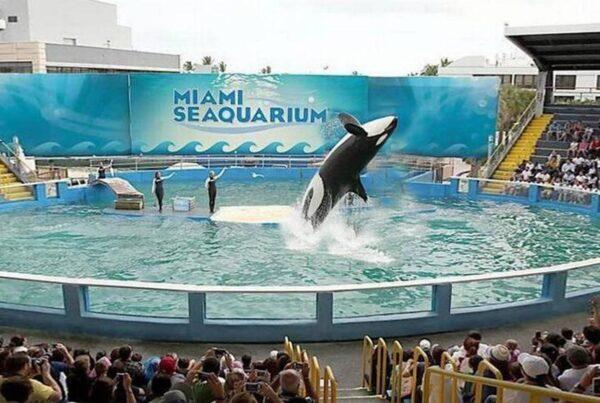 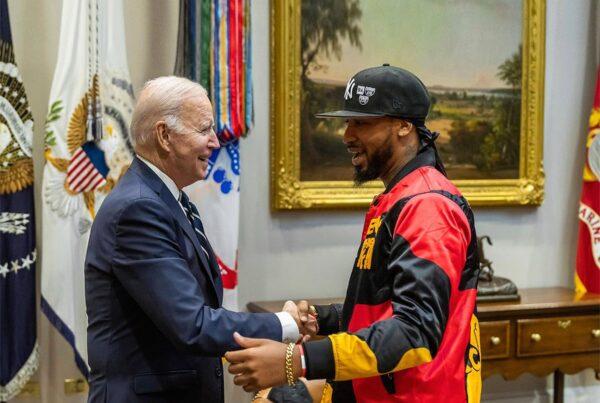 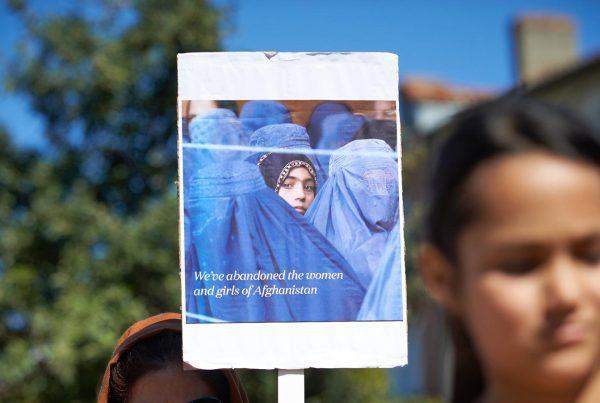