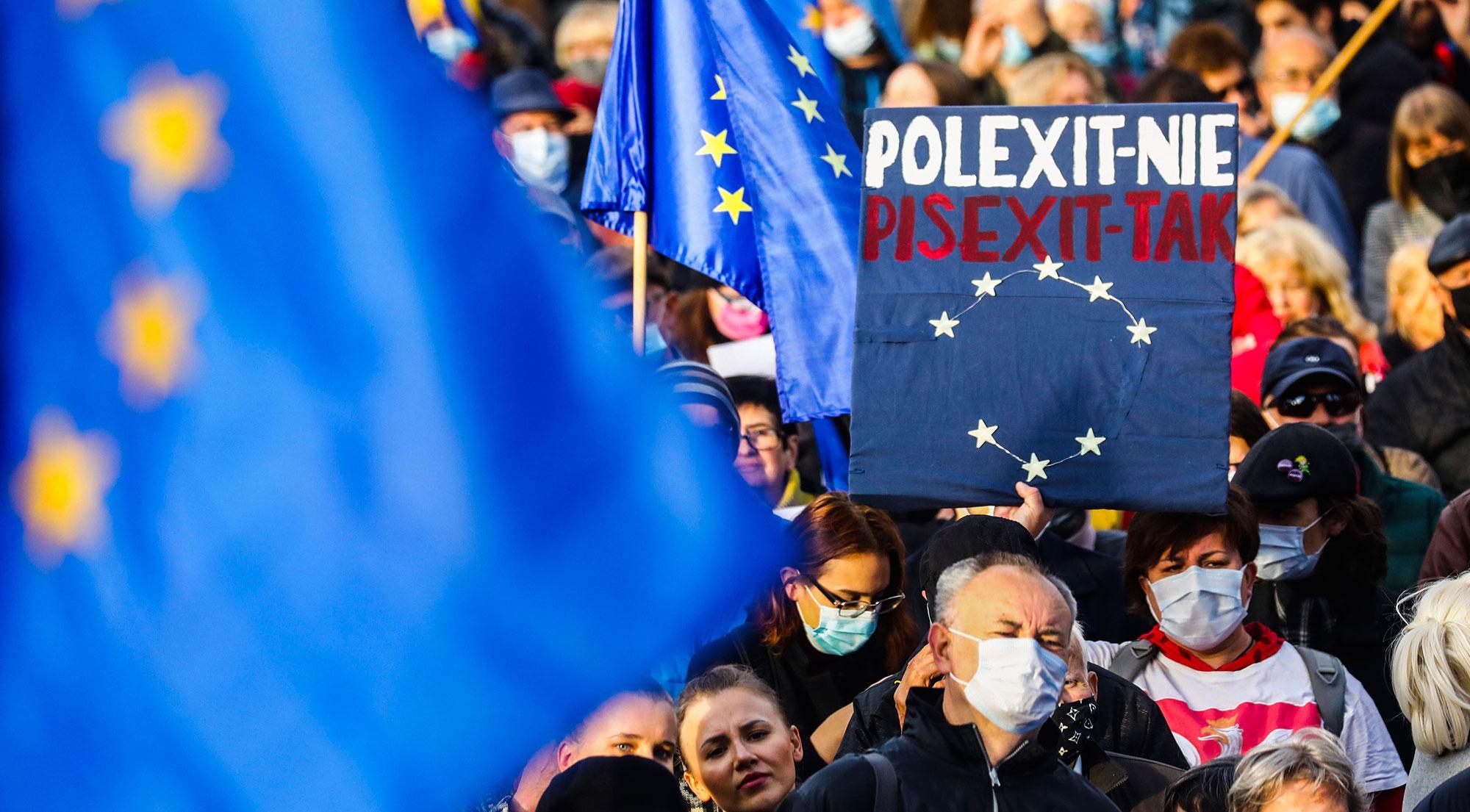 While Poland’s Law and Justice Party continues to dispute the primacy of EU law, the EU seems willing to kick the rule of law crisis down the road yet again as the migration crisis at the Poland-Belarus border intensifies.

On 7 October 2021, the Polish Constitutional Tribunal, which has been filled with judges selected by the current Polish government, ruled that Articles 1, 2, and 19 of the Treaty on European Union (TEU) are incompatible with the Polish constitution–a direct challenge to the supremacy of EU law over a Member State’s constitutional law as stipulated in the EU’s founding treaties. Articles 1, 2, and 19 TEU concern the establishment of the EU, transferal of certain competencies to the EU, shared values such as human rights and the rule of law, as well as the creation and authority of the Court of Justice of the European Union.

On 24 November, the Polish Constitutional Tribunal ruled that the parts of the European Convention on Human Rights specifying the ECHR’s jurisdiction are also incompatible with the Polish constitution. This is not the first time that countries have challenged the primacy of EU law, but the case of Poland could lead to a crisis of the EU as a community of laws.

On 27 October the European Court of Justice (ECJ) ruled that Poland must pay one million euros per day until it implements the judiciary reforms that the EU had previously ordered. Additionally, on 16 November, the ECJ ruled that the ability of the Polish government to appoint and remove judges to the Polish Constitutional Court goes against EU law. To complicate matters further, there is speculation that the Polish government might use the intensifying migration crisis at the Belarus-Poland border as leverage to avoid being held accountable by the EU.

Over the past six years the Polish government’s undermining of the independence of its judicial branch has been met with mass protests, as well as condemnation from the opposition parties, international organizations, NGOs, and civil society groups. However, the EU, one of the only institutions with the ability to actually hold the Polish government accountable, has been slow to act.

Despite its clear undermining of the EU’s authority, Poland’s rule of law crisis has only resulted in minor action from the EU. Following the Polish government’s disregard for a 2015 ruling by the previous Constitutional Tribunal declaring the packing of the Court with partisan judges unconstitutional, the EU began an investigation into Poland under Article 7 of the TEU, which can lead to a suspension of a Member State’s rights, including the right to vote. However, Article 7 requires unanimity among all the other Member States. Hungary, another Member State facing scrutiny for potential violations of EU law and the target of a separate Article 7 investigation, would likely veto the decision. The Polish and Hungarian governments have rendered Article 7 effectively useless against either of them.

The European Commission has also referred Poland to the ECJ on multiple occasions, and the ECJ ruled in 2019, 2020 and again on 16 November, that Poland’s laws undermine the independence its judiciary. The Polish government has so far brazenly ignored the ECJ’s rulings to suspend the laws in question, which has led to the recent punitive ruling to pay one million euros per day until Poland comes into compliance with EU law.

Yet the new ECJ fine of EUR 365 million per year for non-compliance is rather insignificant considering Poland received almost EUR 19 billion from the EU in 2020 while contributing less than six billion. Moreover, the Polish government has clearly stated that Poland will not pay the fine. Justice Minister Zbigniew Ziobro from the Law and Justice Party said that the country “cannot and should not pay a single zloty (Polish currency),” and the Deputy Justice Minister Marcin Romanowski, from the junior coalition partner, said that Poland should even consider halting contributions to the EU budget.

Given that Poland has ignored EU laws and rulings for six years with minimal repercussions, it would be natural to question the EU’s efficacy and its ability to enforce its laws. However, to its credit, the EU has taken one promising step in the direction of truly holding the Polish government accountable. The European Commission is temporarily withholding tens of billions of euros allotted to Poland from the EU’s COVID-19 recovery fund.

This action has given some people hope that the EU will go one step further and finally enforce the controversial Conditionality Regulation, which stipulates that EU payments and budgetary commitments to Member States can and should be conditioned on whether the States are respecting EU values, particularly the rule of law. The Commission’s reluctance to implement this regulation passed in 2020 has even led to the European Parliament taking legal action against the Commission to ensure its enforcement.

While the Commission’s freezing of COVID relief funds offered a glimmer of hope for those demanding Polish accountability, that hope is quickly fading. The EU’s willingness to punish Poland seems to be diminishing as the growing humanitarian crisis on Poland’s Belarus border intensifies, and the EU fears another influx of refugees. European Commission President Ursula von der Leyen recently told the European Parliament, “This is not a migration crisis. This is the attempt of an authoritarian regime to try to destabilize its democratic neighbors.” She has vowed solidarity with Poland, Latvia and Lithuania.

The EU-Polish relationship is becoming increasingly complex and the ‘rule of law’ crisis seems less pressing to many in Brussels than Lukashenko’s actions at the EU’s outer border with Belarus. Given that the 2014-2015 migration crisis contributed to a destabilization of the EU’s political landscape–including the election of Poland’s right-wing populist Law and Justice Party–it is not surprising that the EU is prioritizing the situation at the border. Unfortunately for those who see Poland’s challenge to EU law as a greater threat to the EU than accepting more refugees, it seems that Member State compliance with the rule of law is going to be placed on the back burner once again.

Picture: Pro-EU demonstration in Krakow, Poland. Thousands attend We are staying in EU demonstration at the Main Square in Krakow, Poland on October 10, 2021. The pro-EU demonstrations were held across the country to show support for the EU after the nations constitutional court ruled this week that the Polish constitution overrides some EU laws. Demonstrator expressed fear that the Law and Justice (PiS) ruling party could lead to Polexit or Poland being forced to leave the EU. © IMAGO / NurPhoto 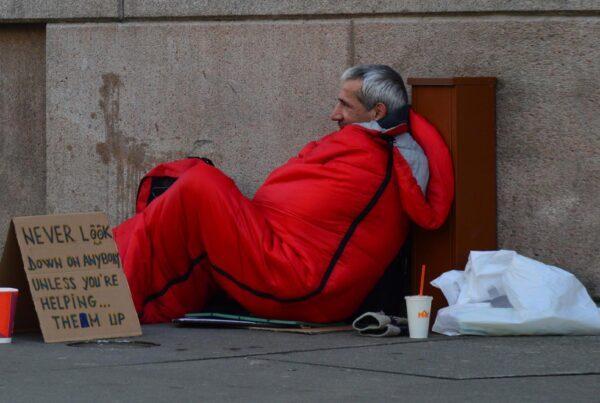