The Austrian ski resort of Ischgl has become synonymous with COVID super spreaders. How this Ischgl effect is still now effecting not only Austria’s economy, but the outcome of elections.

The Tirolean ski resort of Ischgl has become synonymous with uncontrolled COVID-19 hotspots. According to the Austrian Consumer Protection Agency, more than 5,300 individuals from at least 45 different countries were infected in Ischgl. A first class-action suit against the Austrian Republic and the state of Tirol was initiated in late September 2020. The “Ischgl Effect” has damaged Austria’s reputation, especially regarding safe winter tourism.

The Austrian federal government’s non-response to COVID-19 in the summer of 2020 gave many a false sense of security. Infection cases were low and summer tourism especially in areas surrounding the lake districts in Carinthia and Salzburg profited. The Austrian government’s initial response to the pandemic in March was positively reported internationally, but Chancellor Kurz and Vice-Chancellor Kogler were seemingly absent throughout the summer. However, the pandemic did not take a break and the virus resurged in the fall. Finally, the government introduced the confusing COVID-19 Stoplight or “Ampel” policy and announced that skiing will be allowed but all après-ski activities are to be canceled. The group of ministers known as the “Virology Quartet” consisting of Chancellor Kurz, Vice-Chancellor Kogler (Green Party), Health Minister, Anschober (Green Party), and Interior Minister, Nehammer (ÖVP), announced tighter measures on October 19, 2020.

The European Centre for Disease Prevention and Control (ECDC) published a map dividing Europe into green, yellow and red zones depending on test positivity rates and cases per 100 000 inhabitants. Austria, which did very well during the first wave of COVID-19, is now colored red on this map. This will have serious consequences for Austria’s economy in the coming months. Slovenia, the Netherlands, Germany, Romania, Belgium, Denmark and Switzerland have put Austria or a number of Austrian states such as Tirol, Vorarlberg, Lower and Upper Austria, Burgenland, Salzburg, Styria and Vienna on their red list of regions to avoid because of the steadily increasing numbers of COVID-19 cases. Currently the only state not on Germany’s no-travel list is Carinthia, a mainly summer tourist destination.

Austria’s winter and cultural tourism centers will be impacted by these travel advisories, which are not likely to be removed anytime soon due to the consistent rise in COVID-19 cases in Austria. Vorarlberg and Tirol, both winter tourism hotspots, were some of the first areas to be put on this list. In Vorarlberg Sebastian Kurz’s party, the Austrian People’s Party (ÖVP), lost a total of 9% in provincial elections in September. Four of the six mayoral elections in Vorarlberg brought unprecedented losses for the incumbent conservative party, with the socialists taking the cities of Bregenz and Hard and the Green Party succeeding in overturning the ÖVP-backed mayoral candidate in Lochau.

In Vienna the ÖVP achieved a landslide gain in the local elections. Analysts have stated that the approval of Chancellor Kurz’s handling of the first COVID-19 crisis was a significant factor affecting the results of the ÖVP. The ÖVP achieved an unprecedented gain of over 11% and took over 20% of the votes while the Socialist Democratic Party (SPÖ) was able to hold comfortably to over 40% of the total votes. Not only did the ÖVP gain more than any of the other parties, but it was able to gain votes in every single district.

Although these two elections with contrary results seem conflicting, they were caused by the same thing. In Vorarlberg the downturn in tourism revenue, the Ischgl Effect and the bad winter tourist season were casualties directly affecting the election results. Tourism accounts for 35% of Vorarlberg’s GDP, the largest share of any Austrian province. During Austria’s four-week lockdown in spring, Vorarlberg’s economy shrunk by 11%. In the eastern regions of Austria COVID-19 has also had a devastating effect on the economy. Vienna’s cultural and summer tourism took a significant hit. During the first lockdown, Vienna, one of the cultural capitals of the world, closed theaters, operas, concert halls and museums. More than 90 000 jobs are directly connected to the tourist industry and many more indirectly.

As momentum across Europe grows against more COVID-19-related measures, the pandemic will take center stage in any election. Politicians will be judged by their success or failure in dealing with the COVID crisis. Whereas Vienna voters cast a ballot for Chancellor Kurz and his handling of the crisis, Vorarlberg voters punished Kurz’s ÖVP for its involvement in the Ischgl debacle and its inability to stop foreign travel advisories. Now Vorarlberg is investigating possible legal action against the travel ban by Germany, which now has its own “Ischgl” debacle in Berchtesgaden from which over 2500 tourists were sent home without testing on October 19. This might be a deciding factor in the upcoming elections in Germany, perfectly demonstrating the wide impact of COVID-19. 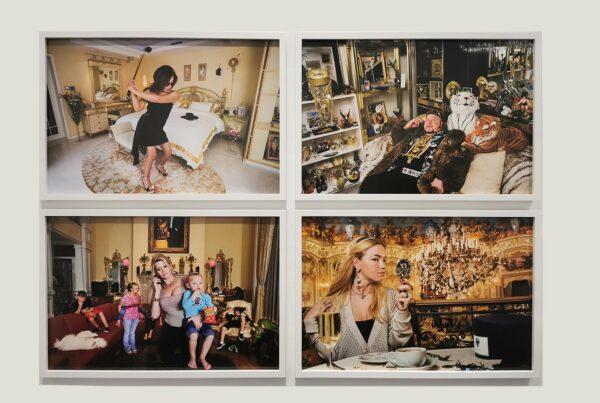 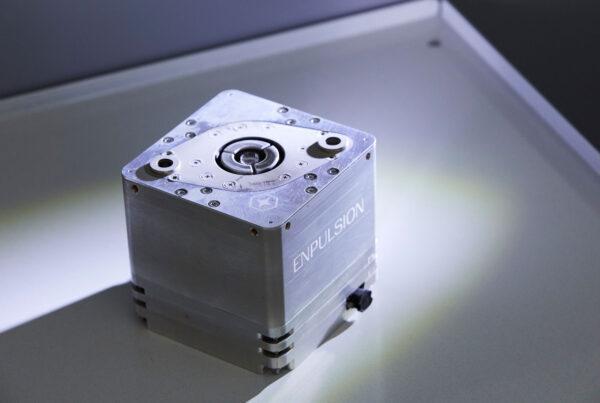