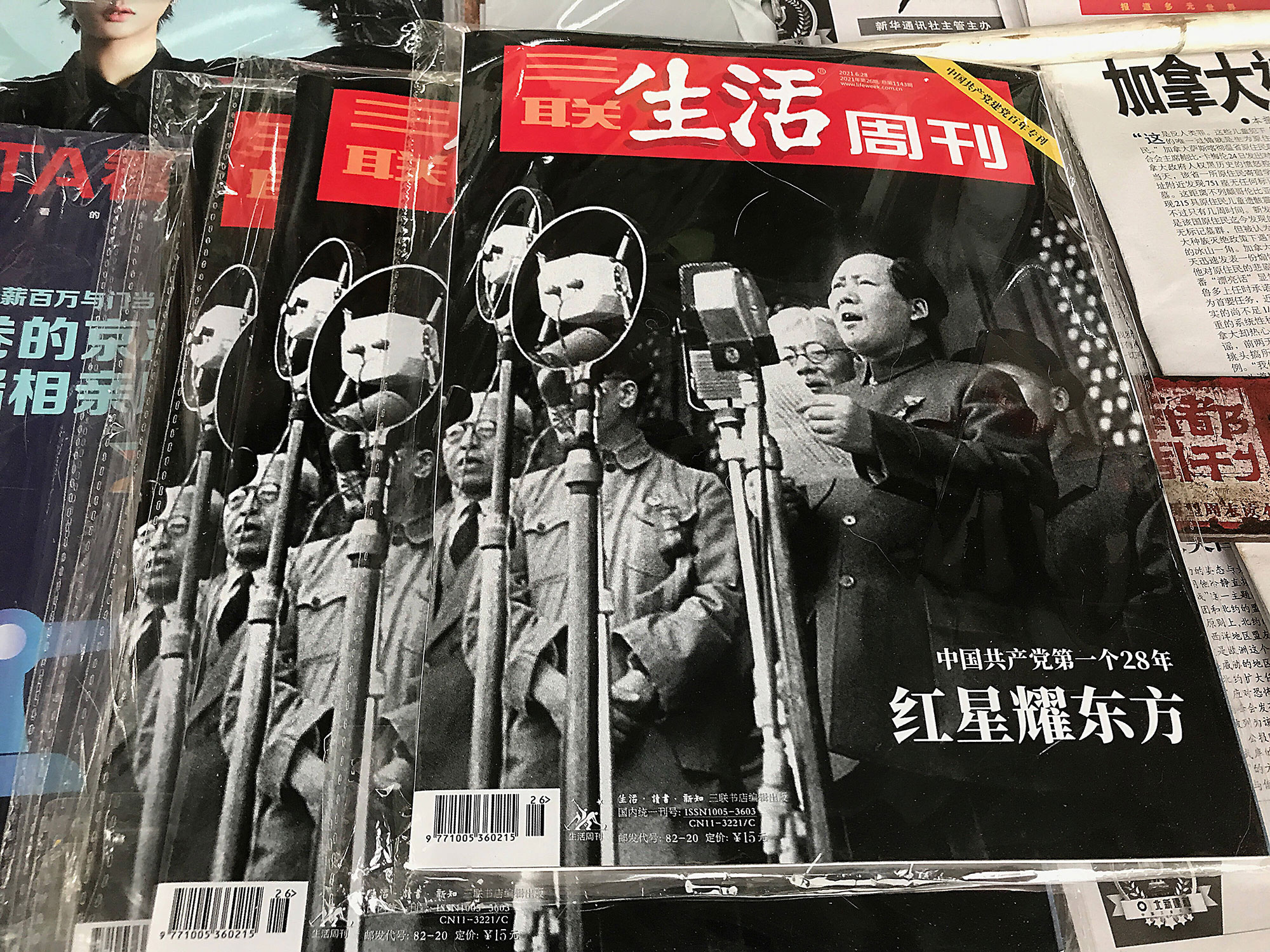 100 Years Of The Communist Party Of China: Leading And Misleading

The Communist Party of China commemorates the founding of the party exactly 100 years ago today. From its own perspective, the 100th anniversary provides the party an opportunity to look back at a history of unprecedented success. Yet a closer look at historical facts reveals massive failings as well as great achievements. Without a differentiated approach to the past, China’s leadership may lead and mislead its population and the world into a hazardous future.

On 1 July 2021 the Communist Party of China (CCP) will commemorate the founding of the party 100 years ago. From its own perspective, the 100th anniversary provides the party with an opportunity to look back at a history of unprecedented success. The Party presents itself as a political force leading the Chinese people from colonial oppression to national sovereignty, from poverty to modest prosperity and from a backward country unable to overcome the shackles of tradition to a country which in many respects stands at the very forefront of modernity today.

Some Chinese historians divide this overall success into three stages. The first stage ended with Mao’s announcement on 1 October 1949: “The Chinese people have stood up!” With the victory of the CCP, the nation rid itself of everything which had made the once rich and strong country poor, weak and shaken by war and civil unrest. The second stage commenced when the country began to prosper. This period started immediately after the CCP took control of mainland China, but it only came to fruition after the death of Mao in 1976. Under Deng Xiaoping, the party decided to fully concentrate on economic development by overcoming all ideological constraints which had slowed down economic success in Maoist times. The third stage is the current period under the leadership of Xi Jinping. It is the period of China becoming strong and acting internationally as a world power.

Although this success story sounds plausible, it leaves out many aspects which have the potential of muddying the overall glorious picture of CCP history. There are two external reasons for the CCP’s victory in 1949. The independence which the People’s Republic of China (PRC) had gained at the end of a bloody civil war against the nationalist Guomindang Party in 1949 came at the price of complete submission to the Soviet Union. At the end of WWII, the Soviets equipped the CCP army with weaponry it had collected from the defeated Japanese army in Manchuria. President Truman’s decision not to support the Guomindang government as much as the Soviets supported the CCP was the second external reason for CCP victory. The founding of the PRC was the first victory of the Soviet Union in the emerging Cold War.

China’s economic development went through a tough period after the Communist takeover. After an initial economic upturn during the early 1950s, China soon ran into difficulties when Mao decided that China needed to solve its economic problems autonomously by overcoming its dependence on the Soviet Union. His strategy for achieving this was his Great Leap Forward policy designed to make his homeland the number one country in the world. Yet the result of his utopian strategy ended in total disaster, causing the death of more than 20 million people during the Great Famine from 1959 to 1961.

As a result of this failure, opposition against Mao within the party grew. Mao’s answer to his critics was the Cultural Revolution. This large-scale experiment unleashed upon society arose from the dissatisfaction which had built up among the population for many years. The party lost control of society, which resulted in people of all social strata fighting against each other to pursue their particular interests. According to today’s estimates, more than 2 million people died during the years 1966 to 1969.

At the end of the Cultural Revolution in 1976, China was going through a severe economic crisis. In order to save the economy from collapsing, the post-Mao party leadership under Deng Xiaoping decided to seek support from international investors and to pursue reform and opening. This initiated a process of economic growth which has brought China to where it is today. The price for this economic achievement has been environmental pollution impacting the well-being of many people inside and outside China and a societal development which has created the greatest gap between rich and poor since the founding of the PRC.

The growing inequality arising from China’s uncontrolled economic growth and nearly non-existent social security system combined with the exploitation of the work force unique among the countries of the world has created a political system in which the only aspect of socialism which is still existent is the CCP ruling the country. Despite the fact that China’s army suppressed the protest movement on 4 June 1989 with weapons normally used during a war fighting a foreign enemy, the Chinese population has continued to pursue rapid economic growth while taking collateral damage into account.

Nevertheless, it is this enormous economic growth which has laid the foundation for China’s present military build-up and international activism. The population is being told that the country needs more discipline, more surveillance, more centralism and more homogeneity of thought in order to make the Chinese dream finally come true. Today, the Chinese government is spending more than 1.3 trillion Yuan on the surveillance of the population, nearly the same amount as for the military. Consequently, all hopes for a more robust social security system have to be postponed.

It is therefore no wonder that the CCP uses its 100th anniversary to propagate the history of the party as a process of making the China dream come true by leading the country to where it belongs: at the very center of the world.  If the CCP cannot provide individual happiness, it can at least make the Chinese people and the world believe that the country is rich and strong. May this belief not mislead the leadership of the country into a hazardous future for China and the world.

Picture: A government magazine features a front-page story on former Chairman Mao Zedong as the country commemorates the 100th anniversary of China s Communist Party in Beijing, on Wednesday, June 30, 2021. China is marking the centenary of its ruling Communist Party this week by heralding what it says is its growing influence abroad, along with success in battling corruption and poverty at home. © IMAGO / UPI Photo 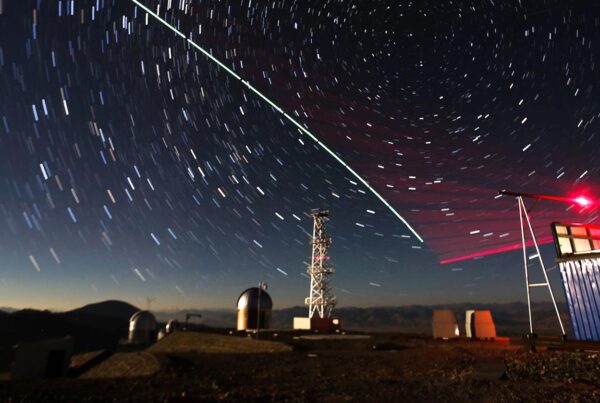